Only in the Lord: Dating Unbelievers Deadens Faith 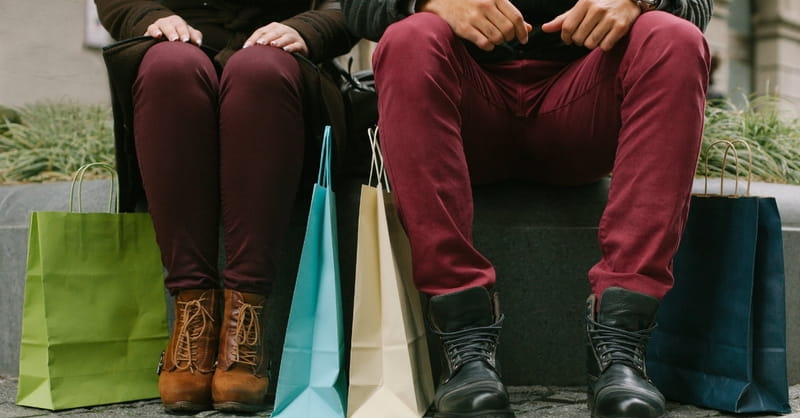 Only in the Lord: Dating Unbelievers Deadens Faith

When the people of Israel entered the Promised Land, they were given many commands from God. One in particular is repeated over and over: “Do not intermarry with [the pagan peoples around you]. Do not give your daughters to their sons or take their daughters for your sons.” God spells out His reason for this command in Deuteronomy 7:3: “They will turn your sons away from following Me to serve other gods.”

This played out tragically in the life of King Solomon, whose pagan wives led him into idolatry, and ultimately contributed to the fracture of the kingdom.

“Do not be unequally yoked with unbelievers,” Paul reiterates in 2 Corinthians. Christian widows, he continues, are free to remarry, but “only in the Lord.”

Now why am I talking about all this? Because sex has the power to shape our beliefs, and participating in the romantic and sexual practices of unbelievers can eventually wear down even the strongest faith.

And if University of Texas sociology professor Mark Regnerus is right, the pattern that ruined Solomon is repeating itself in the American church today. Regnerus has spent years studying this topic and has just released a new book entitled, “Cheap Sex: The Transformation of Men, Marriage, and Monogamy.”

Writing in the Washington Post, he summarizes one of his key findings: “Cheap sex…has a way of deadening religious impulses.” In the recent hubbub over millennials leaving the church and identifying as “spiritual but not religious,” Regnerus thinks we haven’t paid enough attention to how secular sexual practices “erode religious belief.”

One of the main problems is that many young Christians aren’t following the rules that Moses and Paul taught. They’re dating extensively outside of the faith, which means they’re susceptible to trends in the wider “mating market.” And arguably the trend that’s most impacted how Americans find love in the 21st century is cohabitation.

Regnerus describes the romantic life typical of many Christian young people: “They want love, like everybody else. They couple. Sex often follows, though sometimes after a longer period of time.”

The Christian belief in saving sex for marriage erodes away due to the pounding cultural message “As long as we love each other, it’s okay.” Regnerus previously found that ninety percent of American young people will have sex before getting married, including a majority of Christian young people. Compromise here correlates with relaxed standards on other issues.

Of Americans who regularly attend religious services, 23 percent say they’re unsure whether living together outside of marriage is immoral; 21 percent say they don’t know what they think of no-strings attached sex. One in four aren’t willing to condemn pornography. In fact, that last trend is especially severe. According to Yale sociologist Justin Farrell, evangelicals under thirty are consistently more permissive of pornography than their parents were.

In light of all these numbers, is it any wonder that fewer and fewer young people are tying the knot, and are doing so later and later?

Only 56 percent of never-married religious adults say they would prefer to be married. Demographer Steven Ruggles predicts that an unprecedented one in three 20-somethings will never say “I do.” And even more significant, many who don’t marry will cohabit or practice serial monogamy instead, both of which—unsurprisingly—predict a drop-off in church attendance.