'No Safe Spaces': Freedom of Speech vs. Tyranny 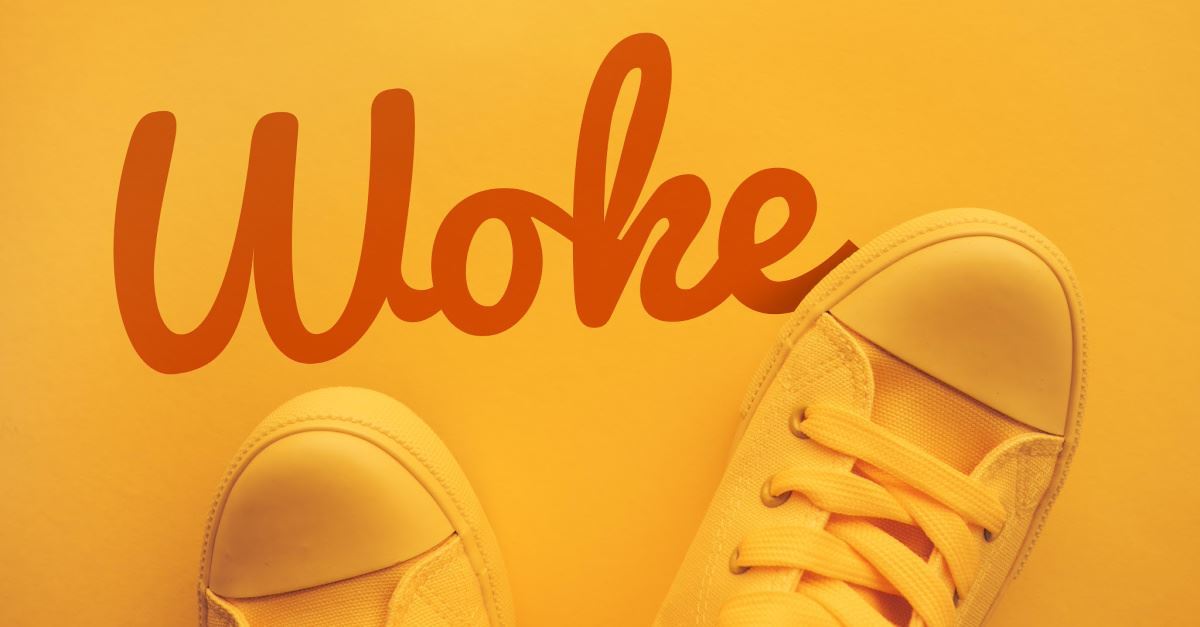 'No Safe Spaces': Freedom of Speech vs. Tyranny

Speaking at the Obama Foundation Summit on Tuesday, former President Obama told his mostly young audience to get over “wokeness.” “If I tweet or hashtag about how you didn’t do something right or used the wrong verb,” he said, “then I can sit back and feel pretty good about myself, because, man, you see how woke I was ... That’s not activism. That’s not bringing about change. If all you’re doing is casting stones, you’re probably not going to get that far.”

The former President’s comment reminded me of a moment during his presidency when he denounced universities that disinvited conservative speakers because they were afraid of exposing students to differing points of view.

That moment is featured in a brand-new documentary by two people you wouldn’t expect to share a stage—conservative commentator Dennis Prager and liberal comedian Adam Carolla. These two men have launched an important new movie called, “No Safe Spaces.”

Through this film, Prager and Carolla are tackling the dangers of “wokeness” and the suppression of speech that has taken over our nation’s college campuses. The folks interviewed in this film represent almost every political and cultural view imaginable: From conservative comedian Tim Allen to liberal TV host Bill Maher; from liberal legal genius Alan Dershowitz to conservative commentator Ben Shapiro; from liberal Darwinist atheist biologist Bret Weinstein (the guy who touched off protests at Evergreen State when he refused to participate in a woke campus event) to former Oklahoma Wesleyan University President Everett Piper.

Throw in the likes of Van Jones and Cornell West on the left and Robert George on the right and Jordan Peterson somewhere in between, and you’ve got an amazing variety of viewpoints from people who disagree about almost everything. But, they can all agree on this: Free speech on our campuses and in the public square is essential for a free society.

As the film makes abundantly clear, the American experiment is based on the freedom to articulate, discuss, and engage differing viewpoints, including and even especially those viewpoints we vehemently disagree with. What is true, what is not true? What promotes human flourishing, what destroys it? How do we arrive at the common good, or how do we undermine it?

Wrestling with these questions freely and openly lies at the heart of representative democracy, not to mention education itself. Losing the ability to wrestle with these questions means we become weaker people, more easily oppressed and ruled over, and ultimately it will spell the end of education and of representative democracy.

Political censorship, suppressing ideas, shutting down (or shouting down) conversation leads only to tyranny, as Prager himself relates in the film. Early in his life, Prager was sent by the government of Israel to smuggle Jews out of the Soviet Union. He experienced totalitarianism first hand, a totalitarianism he says no American can understand but every American should dread.

“No Safe Spaces” was released just a week ago in a small number of theaters and is scheduled to open across the country in more and more communities over the next few weeks. So far, the attendance has been encouraging. The more this film is seen in theaters, the more it will be shown in theaters.

Having seen a screening of the film before its release, I can tell you: It is very well done. This excellent, important documentary clarifies why we must do everything we can to support freedom of speech on our campuses and in every public sphere. Take the teenagers and young adults in your life to see this film, and then talk through the important ideas it presents.

Learn more about “No Safe Spaces” here and petition movie theaters near you to show how some ideas can still cross the political aisle.