No Lord of the Flies Scenario with These Christian Boys 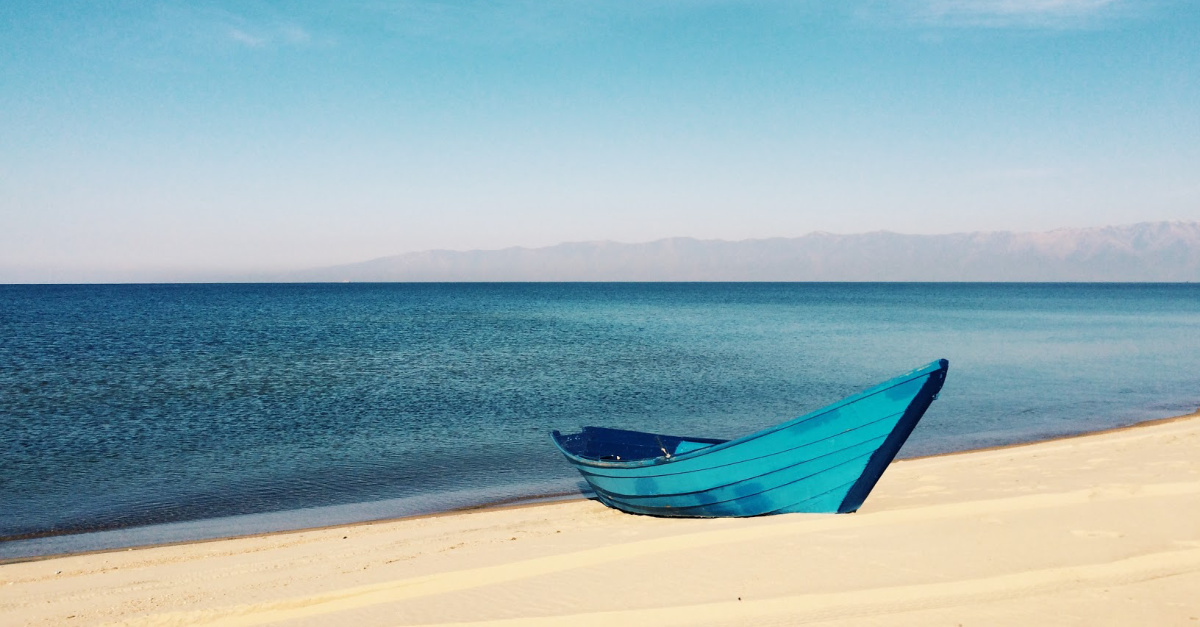 No Lord of the Flies Scenario with These Christian Boys

In 1965, a group of “bored witless” Catholic boarding school boys on the South Pacific island of Tonga, ages 13 to 16, decided to “borrow” a boat and escape to Fiji, which was 500 miles away, and maybe even to New Zealand.

As any parent of any teenage boy will tell you, their plans aren’t always fully thought-through. Such was the case with these boys. They set sail without a map or a compass. Caught in a storm, they drifted at sea for eight days before landing on an uninhabited island where they stayed, lost and thought dead, for fifteen months, before they were found.

If this story reminds you of William Golding’s novel Lord of the Flies, in which a group of stranded boys quickly descend into debauchery and violence, in this case, life did not imitate art. As Dutch historian Rutger Bregman recounted in an article in the Guardian last week, the Tongan boys turned the uninhabitable island into a functioning and decent community, complete with food production, workout facilities, a permanent fire, and religious services–all of which was constructed using, as he put it, “an old knife blade and much determination.”

Even more impressive than the physical infrastructure was the social stability. As Bregman put it, “The kids agreed to work in teams of two, drawing up a strict roster for garden, kitchen and guard duty.” Whenever there were disagreements and quarrels, instead of dropping a rock on “Piggy” (as they did in the novel), these boys imposed “a time-out” policy to let tempers cool.

How did these boys so thoroughly confound expectations? In the article, Bregman seems to suggest that fruitful cooperation comes naturally to most people. Instead of Golding’s dark assumptions about human nature in Lord of the Flies, we should instead “always look for what is good and positive in people,” and then expect to find it.

Unfortunately, Bregman’s interpretation of these events has two big problems. First, he assumes these boys from Tonga are the rule and not the exception which, given the sheer number of counterexamples from the daily news, is a stretch. Second, though Bregman did note that the boys “began and ended (each day) with song and prayer” and attended a “strict Catholic school,” he seems to miss the obvious connection between their formation and their behavior. Instead, he adopts a form of the “noble savage” thesis, as if how these boys behaved resulted from their inherent nature, not their schooling.

Of course, private religious education is certainly no guarantee against a Lord of the Flies descent to debauchery. As product of such an institution myself, I doubt the ending would have been nearly as happy if I were among their lot. And, to quote the greatest boys movie ever (“The Sandlot”), these boys got themselves in this “pickle” by stealing a boat. Still, not only did they survive, they nobly found ways to live together.

Did all that come from inside? Or was it put there?

I’m convinced that the best opening line in history is by C. S. Lewis’s in the Voyage of the Dawn Treader: “There was a boy called Eustace Clarence Scrubb, and he almost deserved it.” In selfish, snotty-nosed Eustace, Lewis personified how malforming and narcissistic, in both habit and pedagogy, education can be, especially when it encourages students to “look inside,” “express themselves,” and “be whoever they want to be.” He fully articulated his complaints about modern education in the essay, “The Abolition of Man,” which might have the best closing line in history: “We make men without chests and expect of them virtue and enterprise. We laugh at honour and are shocked to find traitors in our midst. We castrate and bid the geldings be fruitful.”

Does anyone actually think that a bunch of Eustaces, lost on an island without any laws or food or authority figures, could yield such impressive results?

Underneath the story of these real-life boys from Tonga is the fact that they were formed, at their boarding school and likely elsewhere too, by a Christian faith and worldview. As scholar and author Anthony Esolen wrote on Facebook in response to this story, “religious faith is the strongest bond for any human society, especially when times are tough. Both of these truths are eminently borne out by all that we know about human cultures ...”

What’s more, religious faith socializes young men. As Ravi Zacharias has often noted, if you found yourself in a dark alley late at night, with a group of rough-looking, burly young men walking swiftly toward you, would you feel better knowing they were coming from a Bible study?

The Catholic schoolboys from Tonga weren’t angels, but their religious background had shaped them in profound ways. They found ways to cooperate when times were tough because they were given resources to recognize and govern their own fallen natures. Without these resources, humans quickly devolve into our own devices. It’s either Eustace or Lord of the Flies. To miss this connection between faith and virtue, is an oversight almost as big as setting off in a stolen boat without a map or compass.