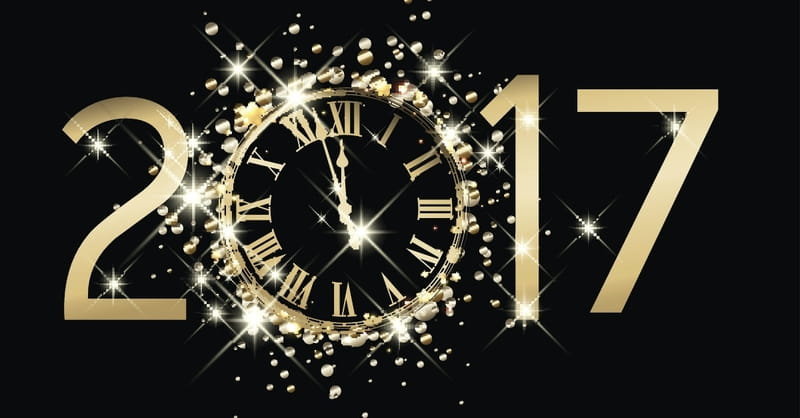 Many people are glad 2016 is behind us, and I understand why. But of course, the issues that made last year a struggle are not behind us. Let me explain.

We talk a lot on BreakPoint about what the French philosopher and theologian Jacques Ellul called the “political illusion”—the idea that our problems are primarily political ones with political solutions. Or that, as Chuck Colson put it so pithily, salvation will arrive on Air Force One.

This is why, during the campaign, I made the statement—and let’s just say I got a lot of feedback on it—that the state of our elections reflected the state of our nation; that Alexander Solzhenitsyn was right when he said during his famous speech at Harvard, “There are meaningful warnings which history gives a threatened or perishing society. Such are, for instance, the decadence of art, or a lack of great statesmen.”

Now, make no mistake. With Donald Trump in office, it’s possible, even likely, that we’re going to get a reprieve from the aggressive anti-Christian policies of the Obama administration. We can dare to hope that nuns won’t be forced to buy insurance for contraceptives and abortifacients, for example, and that federal funding for Planned Parenthood can be curtailed, maybe even eliminated. We can hope for a Supreme Court justice or two who will uphold the Constitution and not invent rights out of thin air.

Now all of that is good. But please remember this: As the Democrats learned the hard way, what goes around comes around. The election was a reaction to extreme secular liberal policies. After Republicans attempt to dismantle the Obama agenda there may very well be an equal and opposite reaction. National elections happen every two years, after all.

So as we head into 2017, remember: “Beware the political illusion.” That doesn’t mean we withdraw from politics. Far from it. That leads me to another key teaching here at the Colson Center, received from the hands of Chuck himself: Politics most often is downstream of culture. Culture will shape politics. And as Chuck said during his final speech, the culture is shaped by “the cult,” its belief system, what people truly believe and care about.

And that’s where the Church must come in. As we go about “being the church” as Chuck liked to say, loving God, loving our neighbors as ourselves, letting our light and good deeds shine before men, pointing toward every human’s true hope in Jesus Christ and God the Father, then we’ll have a greater and greater impact on those around us, and on the culture, and in the end, our local and national politics.

And of course, we can do this only by drawing nearer corporately and individually to Jesus, seeking fellowship with Him and with each other.

Everything we seek to do at the Colson Center is to equip you to make sense of the world, and to take your place as a restorer in the sphere of influence wherever God has placed you. On BreakPoint, we’ll do our best to help you and your family make sense of the shifting sands of culture. On our BreakPoint podcast and at our newly designed website, which will be coming later this month, we’ll be introducing new writers and a new set of short courses you can take. In the summer, we’ll be welcoming a new class of Colson Fellows, which you can still join. All of this is to help you “go deeper” into your understanding of Christian worldview, cultural engagement, and ultimately your relationship with Jesus.

So please, stay tuned. Follow us at BreakPoint.org, on Facebook and on Twitter. Sign up for our podcast. And don’t miss this year’s Wilberforce Weekend, which features Ravi Zacharias and Os Guinness. It’s going to be quite a year.