Marriage Mending: How Churches Can Rescue Marriages in Trouble 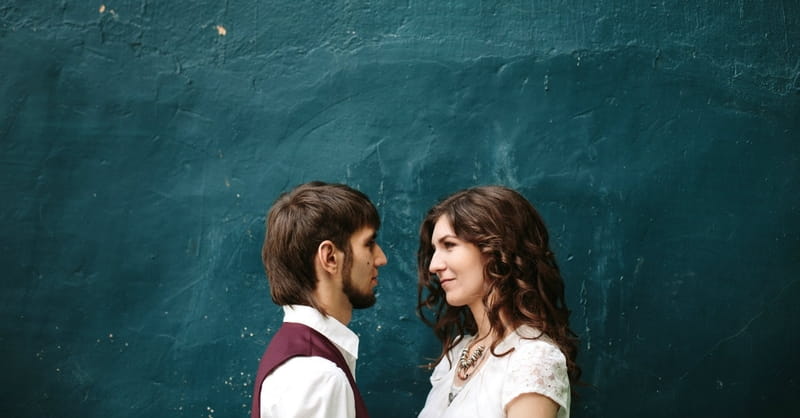 Marriage Mending: How Churches Can Rescue Marriages in Trouble

Do Hollywood people know what marriage is all about?

Let’s count up the splits just in 2017. Scarlett Johansson and her husband Romain Dauriac broke up after just two years of marriage. Jennifer Garner and Ben Affleck held it together for ten years and three kids before deciding to untie the knot. David Schwimmer and Zoe Buckman hung on for seven years.

And while we’re at it, who can forget the ten-million-dollar wedding between Kim Kardashian and Kris Humphries, whose marriage lasted just 72 days? Not kidding.

So what do Hollywood marriages teach us? The answer, according to NewsMax writer Juliette Fairley, is to get a good prenup.

I hope we can do better than that.  And in fact, I know someone who DOES provide much better advice for protecting marriages: Mike McManus, founder of Marriage Savers.

Mike and his wife, Harriet, spend much of their time traveling the country teaching churches what they can do to protect marriages—even before couples exchange vows.

The first thing an engaged couple ought to do, they say, is take part in a premarital diagnostic program called PREPARE.  The couple separately answers a lengthy questionnaire, and then meets six times with a mentor couple—one that’s been married for decades. The goal is to help the couple identify the strengths and weaknesses of their relationship and learn how to better communicate and resolve their differences.

Of those who complete PREPARE, some 20 percent abandon their wedding plans—which is actually good: better a broken engagement than a broken marriage. But an amazing 90-plus percent of those who do marry are still together twenty years later, says McManus.

Marriage Savers offers other programs, as well: RESTORE helps pull couples back from the brink of divorce. It’s taught by those whose own marriages nearly crashed and burned. For instance, as Mike notes, “A couple who recovered from adultery can tell a couple in crisis, ‘This is what we did to restore trust.’” Four out of five couples who took part in RESTORE were able to mend their marriages.

Then there’s RECONCILE for people whose spouse wants a divorce. The spouse who wants to save the marriage goes through the program with a friend of the same gender. About half of the spouses who undertake RECONCILE avoid divorce.

And for step-families—a group that suffers a shocking 70 percent divorce rate—Mike recommends a Stepfamily Support Group. Eighty percent of these couples stay together.

America’s divorce rate is the highest in the civilized world. And not all of them happen in Tinseltown, or among non-believers. It’s happening because too many of our neighbors have lost the biblical view of marriage: It’s designed to be a monogamous, lifelong commitment—physical, emotional, and spiritual—intended for the nurturing of any children they may be blessed with.

Instead, whether they fully realize it or not, couples absorb a view taught by our secular culture: that marriage is based on nothing more than mutual affection—an arrangement that may be broken when the excitement fades, difficulties appear, or when somebody else catches the eye.

Which is why I need to ask this question: What is YOUR church doing to support marriage? If you visit Mike McManus’s website, www.marriagesavers.org, you will learn how to involve your church—or an engaged couple you know—in programs that lead to strong, life-long marriages.