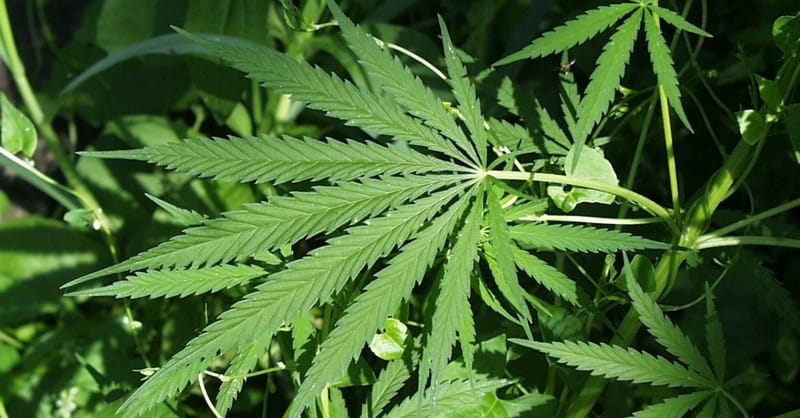 In the 1930s a film called “Reefer Madness” warned viewers about the dangers of marijuana. The film enjoyed an ironic renaissance in the 70s as an unintentional satire of the drug fears of uptight adults—at least so said advocates of looser drug laws.
Well, it seems that those advocates are winning the cultural debate these days, and opponents have little more credibility than “Reefer Madness.” Recreational and medicinal marijuana are now legal in Alaska, Colorado, Oregon, Washington and the District of Columbia. And twenty-two states have laws decriminalizing or legalizing medical marijuana.
And that’s just the beginning. A proposed federal law would let states legalize medical pot without interference from the federal government, which would take it off the list of drugs with a high abuse potential. We’ve come a long way, baby—or have we?
The only problem with this brave new narrative is that it neglects to mention the consequences of this growing embrace of marijuana—frankly what could be called Marijuana Madness.
According to a Dr. Jangi, writing in the Boston Globe, serious questions remain. First is the fact that the drug, contrary to popular perception, is addictive. Sharon Levy, the director of the Adolescent Substance Abuse Program at Boston Children’s Hospital, says that at least 1 in 11 young adults who begin smoking pot will become addicted.
And Jodi Gilman, an assistant professor at Harvard Medical School, says pot smoking is an epidemic among younger smokers. As she notes, “If you go into a high school and ask the classroom, ‘Are cigarettes harmful? Is alcohol harmful?’ every kid raises [his or her] hands. But if I ask," she says, "Is marijuana harmful?--not a hand goes up.”
And while tobacco and alcohol use among 12-to-17-year-olds has fallen in the last year, habitual use of marijuana is on the rise.
But supporters of legalization might say, so what? Here’s what. First off, Gilman’s research demonstrates differences in the brain’s reward system between users and non-users among 18-to-25-year-olds. Gilman also found that college-age tokers experienced impaired working memory even when they weren’t acutely high.
Dr. Jangi says we need to slow down the push for legalization as we study weed’s effect on the brain, stating, “While marijuana has not been definitively shown to cause cancer or heart disease, its harmful cognitive and psychological effects will take time to capture in studies. The underlying biochemistry at work suggests deeply pathologic consequences.”
What kind of consequences? As Dr. Jangi says, “THC in marijuana attaches to receptors in the brain that subtly modulate systems ordinarily involved in healthy behaviors like eating, learning, and forming relationships. But THC...throws the finely tuned system off balance.”
According to Jangi, THC "can cause these receptors to disappear altogether, blunting the natural response to positive behaviors and requiring higher doses to achieve the same effect. Marijuana exploits essential pathways … to retrieve a memory, to delicately regulate our metabolism, and to derive happiness from everyday life.”
So if you don’t care about eating, learning, remembering things, forming healthy relationships or having a happy life, by all means, light up!  And, I should add, in light of all of these concerns, it's reckless for policymakers and the voting public to jump on the weed bandwagon simply in the name of more "freedom" and tax dollars.
Friends, we were created for something higher than getting high. As C.S. Lewis noted, “We are half-hearted creatures, fooling around with drink and sex and ambition when infinite joy is offered us, like an ignorant child who wants to go on making mud pies in a slum because he cannot imagine what is meant by the offer of a holiday at the sea. We are far too easily pleased.”
Or we might call it madness.