Life, Safety, and the TSA: Where Do We Draw the Line? 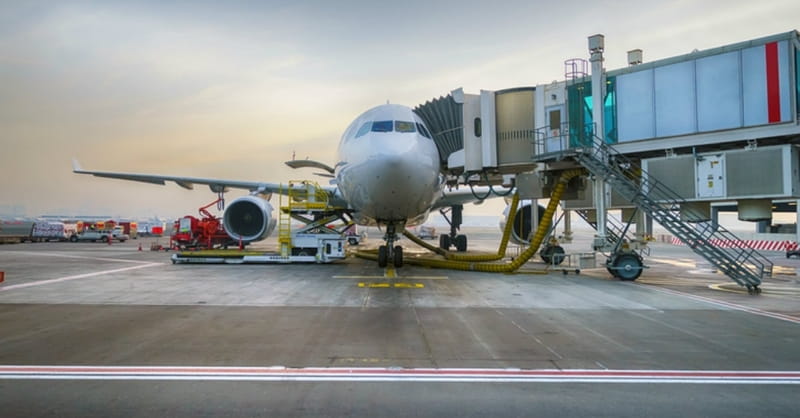 Life, Safety, and the TSA: Where Do We Draw the Line?

On the way back from an amazing Wilberforce Weekend, something happened that shook me—and got me thinking, and acting.

And it really was a great weekend. I was on a post-conference high when I headed for the airport with my daughter to go back home. And then we went through security.

Now, I fly so often, my airline enrolled me in pre-check, and I’ve opted in to CLEAR which typically makes the screening process even faster. This time, the metal detector randomly selected my 13-year old daughter for additional screening. She did not set off the metal detector, it randomly selected her. And the additional screening, the female TSA agent informed me, would not be a swabbed shoe but would be a “waist-to-thigh pat down.”

Now if you travel like I do, you know what that means. This is an offensive procedure. As my BreakPoint This Week co-host Ed Stetzer put it delicately, (and this is, by the way, the official language of TSA policy), they search up the leg ‘til “they meet resistance.” It’s happened to me plenty of times; in fact, last fall I was “randomly selected” (and I’m using air quotes) five times in a row. And one of those times, shall I say, was not like the others.

So I told the agent, “You are not doing this to my daughter.” She responded, “Well, it’s procedure.” I pointed out my daughter was only 13—a minor—and that’s when I learned that only children 12 and under are exempt from this pat down that, in any other setting, would be considered sexual misconduct, maybe even assault.

There’s no other situation in which we divide kids and adults at age 13. And especially now, in the #MeToo era, this is done, and let me emphasize this point, without cause. So, based on a random selection by a random machine, the TSA can touch minors—and I’m using their words here—on “the groin, the buttocks, and the breasts.”

Well, I asked the agent to speak to a supervisor, and was thinking through my options. Flying was certainly not worth what would happen to my daughter. I was considering renting a car and even driving back to Colorado. Then the agent offered, in what was clearly a fudging of the policy, “Look, why don’t you just take her place?”

When I tweeted about the incident later I got a lot of support, and even heard stories far worse than mine—such as the 14-year-old girl touched inappropriately in her wheelchair. But one response suggested it’s not a big deal.

No! This is a big deal. Here’s how I know. As my daughter and I walked away from the screening area, she quietly whispered to me, “Thank you, Daddy.” It’s a huge deal when anyone, but especially minors, are inappropriately touched without cause.

Americans have decided to trade liberty for security. Well, at least we think we have. As one CNN reporter, who was “patted down” wrote in an open letter to TSA, America is not safer because TSA grabs women’s private parts.

In fact, the failure rate of the TSA is stunningly high. During random tests, government agents posing as passengers have been able to sneak weapons through security successfully anywhere from 80 to 95 percent of the time.

Americans are spending literally billions of dollars—and foregoing our 4th Amendment freedom from unreasonable search and seizure—for the illusion of safety.

It’s an illusion Chuck Colson predicted long ago to which Americans would consent. Government’s legitimate, God-given authority to promote order has overstepped into the individual’s God-given and constitutionally guaranteed rights.

In this age of international terrorism, safety and freedom are extremely difficult things to balance. But the invasive and abusive pat-down of minors clearly crosses the line.

Pray for me as I consider next steps. And I urge parents: protect your kids. It’s their right to be safe, and your right to ensure it as far as you’re able.