Laptops, and We’re Buying Them 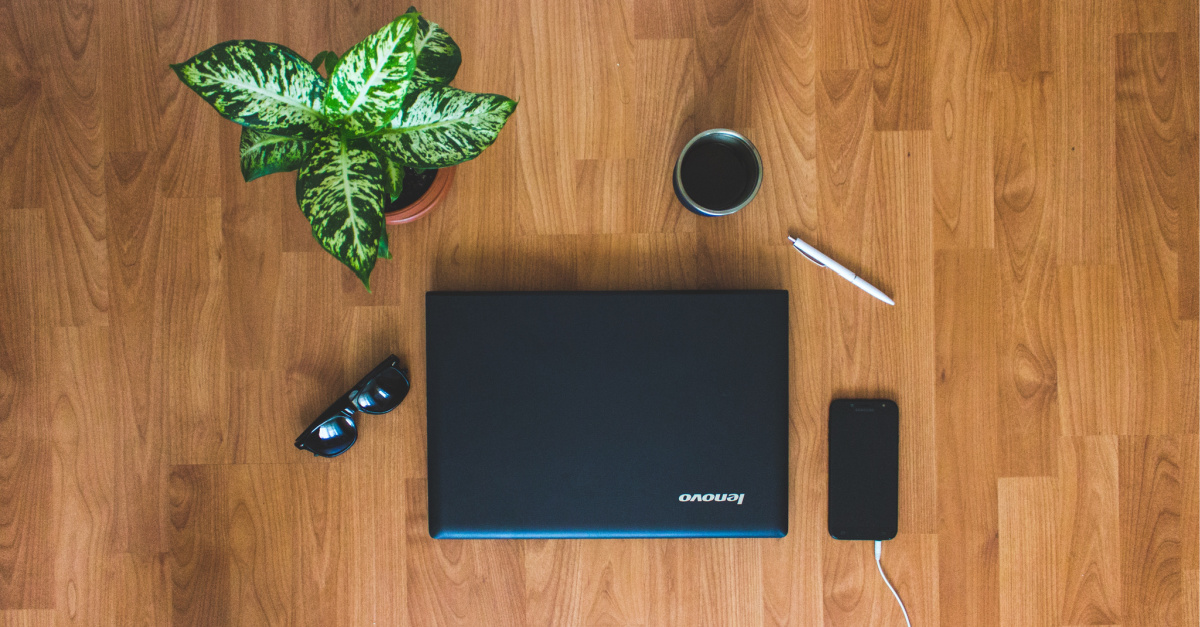 Laptops, and We’re Buying Them

In his new book, “Unbelievers,” British historian Alec Ryrie observes that the only moral standard people agree on these days is “don’t be like Nazi Germany.” Since firms such as Mercedes Benz, Volkswagen, and Bayer used forced labor from concentration camps during World War II, that should mean we could all agree that forced labor is bad.

Tragically, at least if it involves new laptops in time for the new school year, it doesn’t.

Recently, the Intercept reported that Lenovo, the world’s largest manufacturer of laptops, “has imported an estimated 258,000 laptops” built by a certain Chinese manufacturer named Hefei Bitland. Through this manufacturer, Lenovo “participates in a Chinese government program that provides factories with cheap labor from persecuted Uighurs.” “Cheap labor,” in this case, means “forced labor.” The Uighurs providing the labor are concentration camp inmates who cannot refuse the work assignment.

The U. S. government has singled out Hefei Bitland for violating human rights. Still, even after Hefei Bitland was placed on a government list restricting trade, some of the computers reached American consumers. Lenovo removed a portion of the laptops from distribution, but others were still shipped.

It’s tempting to rationalize using products from forced labor. According to the Associated Press, there is a significant shortage of laptops for American students this school year. Companies like HP, Dell, and, of course, Lenovo blame U.S. sanctions on Chinese suppliers for the shortfall. Some school administrators have adopted a less-rigorous approach to human rights.

One administrator described the situation as “a tough one.” “I’m not condoning child slave labor for computers,” he said, “but can we not hurt more children in the process?”

Is going without a computer for a few months the moral equivalent of child slave labor?

Of course, a shortage of laptops, especially during pandemic-caused education at home, creates serious problems. However, as the Intercept pointed out, this is one of many moral pitfalls caused by China’s role in the global supply chain, given their use of forced labor. Global dependence on Chinese manufacturers creates powerful incentives to overlook China’s abysmal treatment of religious and ethnic minorities, such as the Uighurs.

One million Uighurs have been put into concentration camps, “separated from their children, prevented from exercising their religion, and subjected to political indoctrination.” Some have also been “forcibly sterilized ... [and] made to use intrusive birth control methods.” More reccently, there have been reports of forced abortions and even infanticide., something members of the American press rightly decried, despite the 600,000+ babies killed each year here in our country is considered women’s rights.

The Chinese campaign against the Uighurs meets the criteria of Convention on the Prevention of the Crime of Genocide. But, as in the 1930s and 40s, the temptation for companies and consumers to rationalize doing business with the perpetrators of genocide is proving too great to resist. The only real way to avoid global complicity in China’s atrocities is to reduce global dependence on China—just as Japan and India are doing and corporations like Apple are doing.

“Don’t be like Nazi Germany” is good advice, but it is not a firm enough foundation to ground human rights, especially when the atrocities are hidden behind accounting and business practices.

Human rights can only be safely grounded in the Christian idea of the imago dei, which teaches us that we are indeed our brother’s keeper, even if our laptop delivery is delayed.