How Jesus Won the War on Christmas 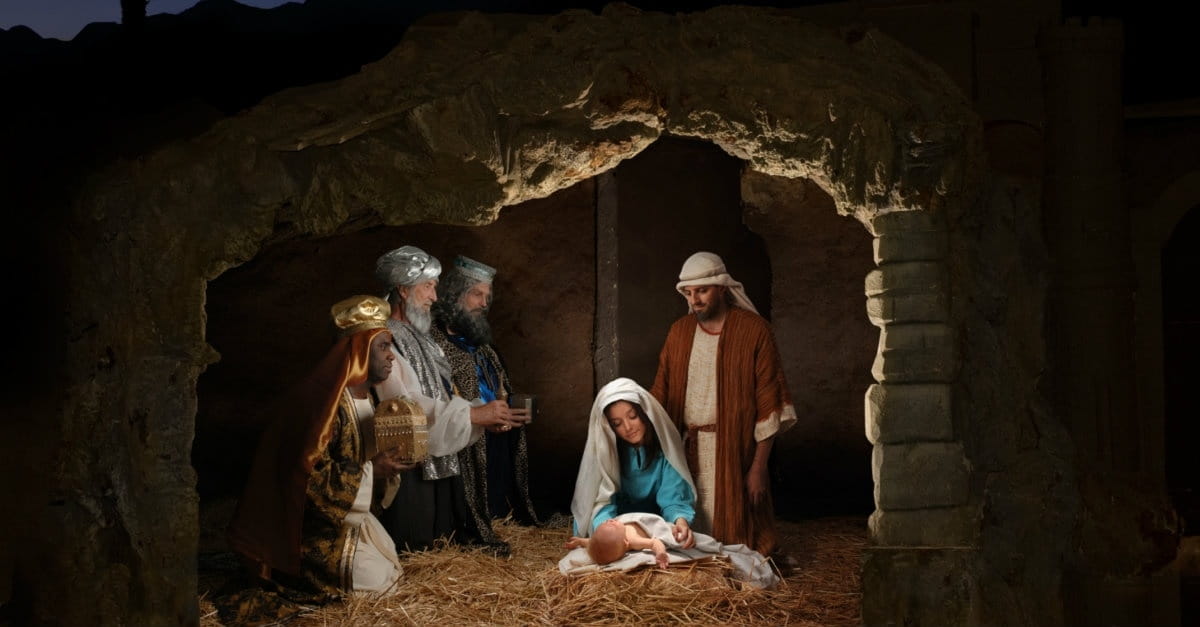 How Jesus Won the War on Christmas

Every year, Sainsbury’s, Britain's third-largest supermarket chain, airs a special Christmas ad. While the ads are often memorable, this year’s went viral as soon as it appeared.
It was a dramatic depiction of a legendary—in the best sense of that term—yet little-known event in World War I, the “Christmas Truce.”
By Christmas 1914, nearly one million men had died in less than five months of fighting along the Western Front. Men who had expected the war to be over by Christmas had settled into fortified trenches, and the war into a deadly stalemate.
But in the week leading up to Christmas something amazing happened. In scattered areas along the front, British and German soldiers began to cross the area between the trenches—known as “no man’s land”—and exchange small gifts and Christmas greetings.
Graham Williams of the Fifth London Rifle Brigade wrote that “First the Germans would sing one of their carols and then we would sing one of ours, until when we started up ‘O Come, All Ye Faithful’ the Germans immediately joined in singing the same hymn to the Latin words ‘Adeste Fideles.’ And I thought, well, this is really a most extraordinary thing—two nations both singing the same carol in the middle of a war.”
His German counterpart, Josef Sewald of the 17th Bavarian Regiment, recalled, “I shouted to our enemies that we didn't wish to shoot and that we make a Christmas truce. I said I would come from my side and we could speak with each other. First there was silence, then I shouted once more, invited them, and the British shouted ‘No shooting!’”
This outbreak of human decency in the midst of what was arguably the most senseless carnage in human history culminated on Christmas Eve and Christmas Day, 1914. Along the front, some, but not all, British and German officers negotiated a 48-hour truce. As depicted in the ad, men on both sides sang together, exchanged gifts, and even played soccer.
Not surprisingly, there were those in both countries that considered the truce to be treasonous. As history tells us, they got their way, and the war dragged on for nearly four more years at a cost of at least eight million additional lives.
Exactly one hundred years later the story still moves us, not simply because men abstained from fighting—these were not the only informal truces during WWI. But because it strikes us as fitting that if there were one day when men would turn aside from slaughtering, it should be Christmas.
A recent poll by the Pew Research Center found that nearly three-quarters of all Americans believe the major elements of the Christmas story in the Gospels, including the Virgin Birth and the angelic announcement to the shepherds.
As the Washington Post snarkily put it, Jesus “won” the “War on Christmas.” Of course he did—He is Emmanuel, “God with Us.” Even if they can’t quite bring themselves to bend their knees—yet—people know that something remarkable happened in that stable, something that changed the world forever.
The prophet Haggai called the coming Messiah the “desire of the nations.” It shouldn’t surprise us then, that men, desirous of peace, would make those desires a reality on the birthday of the Prince of Peace.
On this Christmas Eve, I, along with John Stonestreet and the BreakPoint team, want to wish you and your loved ones a peace-filled and very merry Christmas.