Honoring the Witnesses: All Saints�� Day 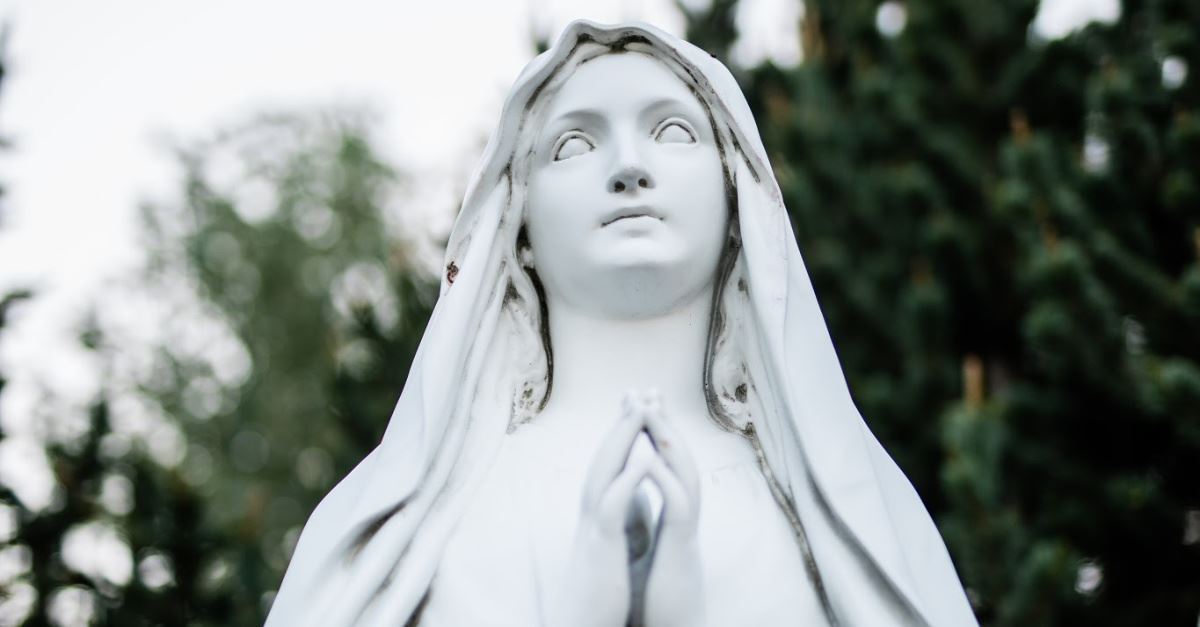 Honoring the Witnesses: All Saints’ Day

Like an Autumn ritual, leaves start turning, the air turns chilly, and Christians argue over whether or not to celebrate Halloween. I’ve never been a huge fan of the dark, sketchy costumes (and I’m talking about what the adults wear), but there’s a whole history to this day, and especially tomorrow, All Saints’ Day.

Back in 2007, Chuck Colson described the history behind this holiday, including its Christian roots. Here’s Chuck Colson, in a BreakPoint titled, “Honoring the Witnesses.”

It is Halloween again, and to be frank, I really don’t look forward to talking about it on “BreakPoint” every year. At best, Halloween has become an excuse to ask total strangers for candy. At worst, it’s a celebration of the mindless paganism our ancestors wisely turned their backs on.

So this year, I’d like to turn your attention to the often-overlooked celebration that Halloween calls to mind. In case you’ve missed it before, the name Halloween is a shortening of All Hallow’s Eve and signifies the night before All Saints’ Day.

For centuries on All Saints’ Day the Church celebrated the lives of Christians who went before us. And rightly so: We can learn so much from those whom the author of Hebrews calls that great cloud of witnesses.

The tradition of remembering the Church triumphant dates back to the time of the first Christian martyrs. When soldiers of Marcus Aurelius Verus came to arrest Polycarp, a beloved church leader, Polycarp greeted them kindly. According to the third century historian Eusebius, Polycarp “ordered a table to be laid for them immediately, invited them to eat as much as they liked, asking in return a single hour in which he could pray.”

When Polycarp later stood in the coliseum, accused and surrounded by the jeering crowds, the governor pressed him to recant his faith. Instead, this man, who himself had been discipled by the Apostle John, said this: “For eighty-six years, I have been [Christ’s] servant, and He has never done me wrong: How can I blaspheme my King who saved me?” As they were preparing to burn him alive, Polycarp offered up prayers of faith and praise.

In the years following Polycarp’s death, Christians would gather annually to take communion beside his grave. There they would remember his brave witness and take courage from his example.

As the years passed, the day shifted in focusing from remembering Polycarp to honoring all martyrs. By the seventh century, the Church created a holiday to honor all of God’s saints—heroes of the faith.

One of my favorite heroes was a woman named Monica, who lived during the fourth century. She would never face flames or jeering crowds, as did Polycarp, but she did face testing. That testing came in the form of her own longing for the return of her prodigal son, Augustine. His licentious lifestyle made this Christian mother weep. Later, when Augustine, who is now known as one of the foremost theologians of Christianity and scholars of Western civilization, did come to Christ, he wrote this prayer: “My mother, Your faithful servant, wept to You for me, shedding more tears for my spiritual death than others shed for the bodily death of a son. You heard her.”

I could tell you story after story like this, from Justin Martyr to Martin Luther to Amy Carmichael. But let me encourage you to do something this All Saints’ Day. Take the lead in your church to honor the great saints who set examples for us. Reacquaint your children with Halloween’s Christian origins. Research together and talk about the lives of Christian heroes.

Sure, go ahead and let the kids dress up like Batman and hit up your neighbors for candy. But when the hoopla of modern Halloween is over, encourage your kids to imitate some real heroes—not in what they put on, but in how they live their lives.

This commentary originally aired on October 31, 2007.