Goodbye Roe? Maybe, But Polls Reveal We Got Work to Do 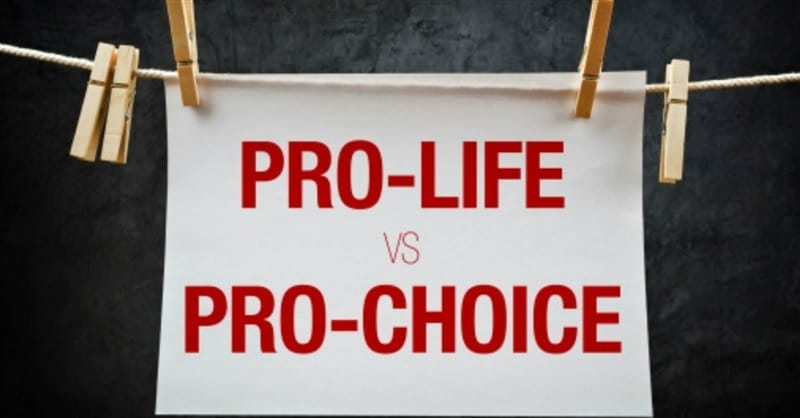 Goodbye Roe? Maybe, But Polls Reveal We Got Work to Do

Much has happened recently for which pro-lifers should be both grateful and encouraged, but there’s so much work left to do.

You could forgive pro-lifers for feeling hopeful these days, and maybe even a little giddy. With Justice Anthony Kennedy’s retirement from the Supreme Court, and the President’s nomination of Brett Kavanaugh, Roe v. Wade’s days could be numbered.

Or not. If Chuck Colson was right that Supreme Court justices read the newspapers just like the rest of us, we have reason for pause.

According to a recent NBC/Wall Street Journal poll, support for Roe v. Wade is at its highest level since the poll was first taken in 2005.

Seventy-one percent of those polled say they do not believe the decision should be overturned. Only 23 percent say it should be.

This despite the fact that poll after poll has shown that younger Americans are more pro-life than their elders, that most Americans support real and significant restrictions on abortion, and that the majority of Americans say that abortion “goes against” their personal beliefs.

What explains this apparent dichotomy? Simply put, the forces of relativism have carried the day in modern American life. In fact, our cultural underpinnings are so deeply and thoroughly rooted in moral relativism, that many simply cannot admit that what “is wrong for me” is just flat out “wrong.”

If abortion is wrong because killing an innocent human being is wrong, then it’s wrong for you, wrong for me, wrong for everyone. But if you don’t believe right and wrong are grounded in universal, unchanging moral truths, then morality becomes a matter of mere preference which we ought not impose on anyone else.

Sound moral reasoning is not only absent these days; it’s anathema. Being “personally against” abortion still leaves room to a) not make it illegal for everyone else and b) not look like a meanie.

This is why, even as we hope and pray for the confirmation of Judge Kavanaugh, we simply cannot rely on politics or courts to end the scourge of abortion in America.

Even if Roe were overturned, and please, God, may it be overturned, it does not spell the end of abortion in America. We’ve talked about this before, but the ready availability of abortifacient drugs and the fact that overturning Roe would throw the matter to the states means that the fight for life goes on.

And the principal battleground will be, as it always has been, the human heart and mind. That requires us to argue for moral absolutes – that abortion is not just a matter of preference, but a matter of life and death. Our goal is that abortion becomes not just illegal, but unthinkable.

To do so, our words must be accompanied by deeds. As we remain engaged in the political arena, we must re-double our efforts in the culture: supporting pregnancy care centers through our donations, prayers, and volunteer hours; opening church doors to unwed mothers, supporting them and their babies spiritually, physically, and emotionally; opening our hearts and homes to caring for children in need of care and adoption.

And it means we have to make the case for life with our friends and neighbors: read good books about the sanctity of human life. Learn the arguments and tactics. And support groups making the case for life in tough arenas – especially those like Students for Life, who are teaching  young adults to be pro-life advocates on college campuses.

And, you should know that one of the truly great apologists for the sanctity of human life, Stephanie Gray, will be joining my Colson Center colleague Warren Cole Smith for a free webinar, Monday August 6. She trains Christians to make the case for life with courage and compassion. Again, the webinar is absolutely free. And you can register at BreakPoint.org.