Good News about Sharing the Good News: The Longing That Won't Go Away 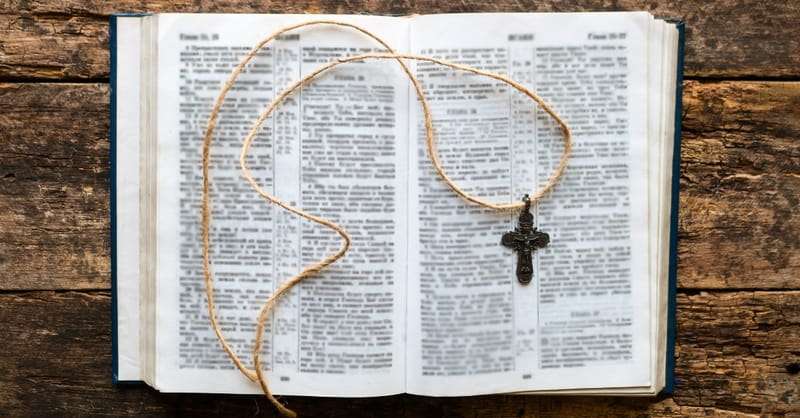 Good News about Sharing the Good News: The Longing That Won't Go Away

The great journalist Gilbert Keith Chesterton wrote of an Englishman who set out in a yacht, thought he had landed on a new island in the South Seas, and realized at last that he had discovered … England.

Chesterton, you see, was that man. In seeking to sail away from God, Chesterton, like countless others before and since, found himself inexorably drawn to the God who alone could satisfy his deepest longings. As Augustine prayed, “Thou hast made us for Thyself, O Lord, and our heart is restless until it finds its rest in Thee.”

That sense of longing for God is good news indeed for Christians, who are called to point people to its Source. Jerry Root, who is Assistant Professor of Evangelism and Associate Director of the Institute for Strategic Evangelism at Wheaton College, talks about this good news in a great new article. It’s called “A Broken, Dying World: Why Spiritual Hunger Is Real and How We Can Begin to Meet People Where They Are,” and it’s available on our colleague Ed Stetzer’s blog. Come to BreakPoint.org for the link.

Jerry, you may recall, is the co-author, with our own Stan Guthrie, of a great book, “The Sacrament of Evangelism.” We’ll link you to that, too.

Jerry reminds us that human beings, who are made in God’s image, “should expect to find something within us that longs to be connected to Him.” Very true. And we can use that longing in evangelism. In “The Sacrament of Evangelism,” Jerry and Stan show how in John chapter 4, Jesus established a point of connection with the woman at the well, asking her for water. This common ground quickly awakened in her a curiosity about and eventually a longing for the “living water” He offered—and still offers us today.

In the article, Jerry also says that “if we feel disconnected from God, we can assume that something has gone awry and we feel the estrangement sorely.” I know that’s true. Have you ever noticed that those who run from God because they want to pursue happiness apart from Him and His plan for their lives are actually some of the angriest, most unhappy people around?

I know that suffering is a normal part of human existence, and Christians are in no way exempt. But it’s also true, according to Gallup, that religious Americans generally have a higher sense of wellbeing—happiness—than the nonreligious do. Why? Christians are at home in a broken world, and in our own brokenness, because we know that one day it will all be mended by our Father in heaven.

As Chesterton said, “The modern philosopher had told me again and again that I was in the right place, and I had still felt depressed…. But I had heard [through the Christian faith] that I was in the wrongplace, and my soul sang for joy, like a bird in spring.”

In such a broken world, Jerry says, “an honest awareness of our own futility in managing our lives and relationships finds respite in the message that this loving, and forgiving God also longs to be Lord of our lives and help us to set broken things to mending. The restlessness can find respite.”

Whether we know it or not, Jerry says, more people than we realize, in a culture where all the standards are falling, long to be mended and to do better—and they are frequently very interested in talking about it. Such longing confirms the Bible’s diagnosis that we are sinners and need a Savior. It’s a longing that won’t go away. That’s why the gospel is such good news!