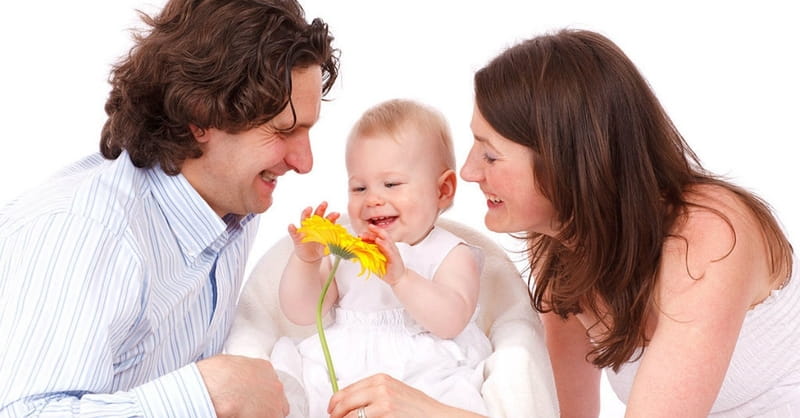 Equality” is one of the watchwords of our time. It's invoked in nearly every political, ethical, and increasingly, social discussion. And lately, it's gone completely off the rails.

Once upon a time, “equality” was the rallying cry of patriots and abolitionists—the good and true belief that “all men are created equal” in the sight of God, are equal in dignity and deserve equal rights before the law. But today, “equality” means something very different: It means sameness.
And two philosophers recently profiled by Australia's ABC network have taken this already runaway definition of “equality” to a whole new level of ridiculous.
Professors Adam Swift of the University of Warwick and Harry Brighouse of the University of Wisconsin, Madison, think they’ve found the root source of inequality in society: the family.
Now social scientists have long known that loving families with two parents confer an enormous advantage on children. Evidence shows these kids are more likely to attend college, less likely to suffer or perpetrate abuse, less likely to do drugs or cross the law, and have a higher likelihood of passing on these advantages to their own children. You would think this would make us want good families in our society. But Swift and Brighouse don't think that's fair.
Now I'd agree with them if what they meant was that all kids ought to enjoy these benefits. But their strategy is upside down: “If the family is this source of unfairness in society,” says Swift, “then it looks plausible to think that if we abolished the family there would be a more level playing field.”
As humorist Dave Barry might say, “I'm not making this up.”
Now happily, Swift and Brighouse recognize that abolishing the family altogether would be going overboard. So their alternative is to hobble intact families—especially those with means—by prohibiting private school, inheritance, summer camp, and other “purely economic means” of conferring advantage on children.
Oh, and since bedtime stories also give kids a leg-up in life, they think you should “occasionally” feel bad about reading to your kids, too.
While most sane people would look at healthy families and think, “every kid should live like this,” these philosophers say, “no kid should live like this.”
As one commentator remarked, their suggestions sound like Kurt Vonnegut's satirical dystopia, “Harrison Bergeron.” In the imagined year 2081, society's ruling value is equality, administered by an all-powerful “Handicapper General,” who goes around handicapping anyone who's physically or mentally outstanding. And the goal, of course, is sameness.
But what really comes to mind for me is C. S. Lewis' famous epilogue to “The Screwtape Letters,” entitled, “Screwtape Proposes a Toast.” In it, the retired tempter tells graduates of a demonic college to teach humans that good habits—the kind that improve society (kind of like the family does)—are “undemocratic.” Instead of nurturing and encouraging virtues like morality and academic excellence, he says, humans should be trained to resent and destroy them.
The goal, says Screwtape, is the “elimination of every kind of human excellence—moral, cultural, social, or intellectual.”
You'd expect this thinking from an undersecretary of Hell, but not from tenured scholars! Our response to the God-orchestrated advantages that loving, intact families give their kids should be to rebuild a family-centered culture, and that’s what the church has done throughout history: proposed the good of family to the world, helped restore lives broken by broken homes, and encouraged families to open their homes to orphans and others in need.
While I pray lawmakers never take the terrible ideas of these academics seriously, I pray that Christians do take seriously their mission to, as Chuck Colson once described, “turn the world rightside-up.” And upside-down definitions of “equality” would be a great place to start.
This commentary originally aired May 20, 2015.