Give up Contempt for Lent: After All, Jesus Suffers Us Gladly 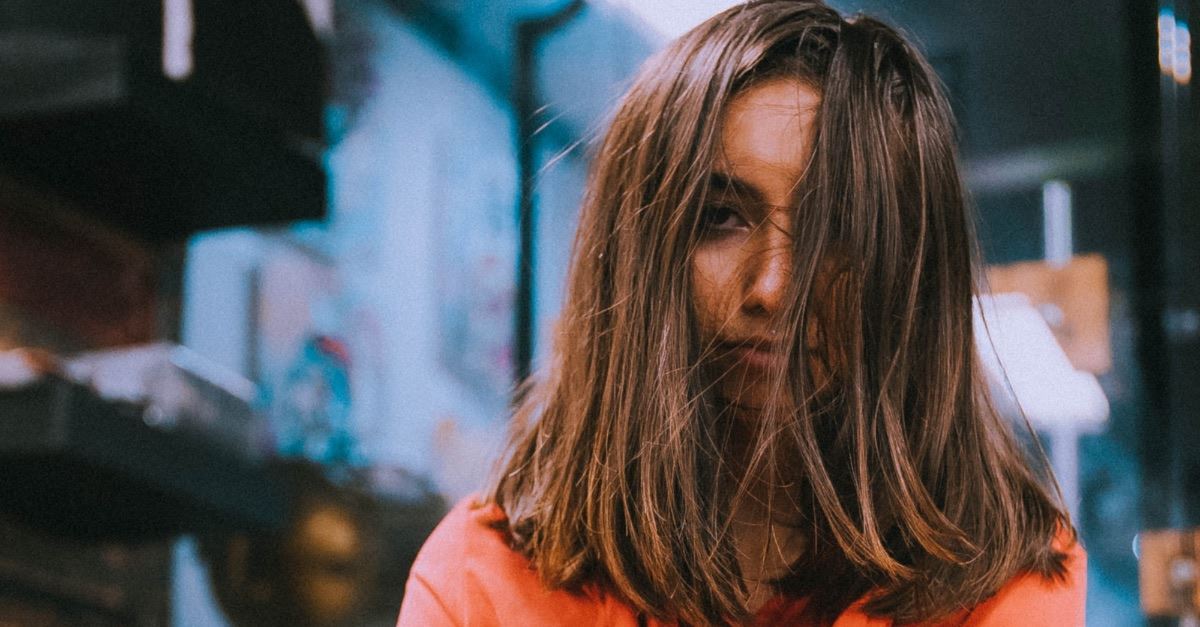 Give up Contempt for Lent: After All, Jesus Suffers Us Gladly

We recently began the season of Lent. One of the practices most associated with this season is giving up something as an act of sacrificial discipline.

Some people give up chocolate.  Others decide to watch less television and instead use that time for prayer and Scripture reading.

The goal of Lenten discipline is to be more fully conformed to the likeness of the Son of God, who loved us and gave Himself for us.

After reading a recent op-ed by Arthur Brooks of the American Enterprise Institute, I wonder if one thing we all might strive to give up this Lent is contempt.

The Oxford English Dictionary defines “contempt” as “the feeling that a person or a thing is worthless or beneath consideration.” It is ultimately derived from the Latin word contemptus which means “to scorn or despise.”

Now, as Brooks wrote in the New York Times, contempt is not the same thing as strongly disagreeing with someone. Not only are strong disagreements inevitable, “disagreement helps us innovate, improve, and find the truth.”

The problem isn’t that we disagree, it’s how we disagree. Increasingly, disagreements today are characterized by a “noxious brew of anger and disgust,” which is directed not only at bad ideas but also at the people who espouse them.

This goes beyond incivility and rudeness. It even goes beyond intolerance. It’s the conviction that while your side “is driven by benevolence,” the other side “is evil and motivated by hatred.” It is, to quote to the philosopher Arthur Schopenhauer, “the unsullied conviction of the worthlessness of another.”

You can probably think of several examples of contempt directed at Christians. So can I. In fact, we often talk about them. The Colorado Civil Rights Commission’s contempt for Jack Phillips comes to mind, and thank God, they’ve now backed down.

But, to paraphrase the First Letter of John, if we say that we are free of contempt, we deceive ourselves and the truth is not in us. Can we honestly say that we never think of our opponents as “irredeemable, stupid and deviant?” Do we always strive to be gentle with people while we criticize their ideas?

As Frederica Mathewes-Green wrote a few years ago, while it may be “deliciously gratifying to see idiots roundly put down . . . that sense of gratification is not really one of our better points.” She added that whenever she hears a Christian say, “that he or she does not ‘suffer fools gladly,’ she thinks “Well, Jesus suffers you.”

Mathewes-Green isn’t against humor, parody or satire. What she opposes is “raw ridicule” disguised as wit and cleverness whose principal purpose is to demean the person we disagree with.

The fact that we are often unjustly maligned isn’t a reason to reciprocate in kind. Brooks wisely urges readers who find themselves on the receiving end of contempt to “respond with warmheartedness and good humor,” for their own sakes as well as that of those maligning them.

As Mathewes-Green would remind us, Jesus responds with love and grace to our hurtful words, mockery, and dismissiveness, too.

As part of our observance of Lent, let’s be mindful of those “occasions of sin,” those settings and circumstances that expose us to temptation. In the case of contempt for our opponents, things like social media, cable news, and political websites can be such occasions.

These are the haunts for what Brooks calls “rhetorical dope peddlers,” people who “profit from the culture of contempt.” They pump up the outrage and you can almost hear the “ca-ching!” with every page view and “like.”

Of course, this isn’t easy when so much is at stake in our culture. But being conformed to Jesus’ likeness isn’t supposed to be easy. It involves dying. We should be grateful that, in this instance, the “death” being demanded of us is to not treat our enemies as if they are beneath our consideration. After all, Jesus not only suffered his enemies, he suffered for them – and that includes us, who in our sin were also His enemies, as well.