From Masterpiece Cakeshop to Hands On Originals: Another Big Win for Freedom 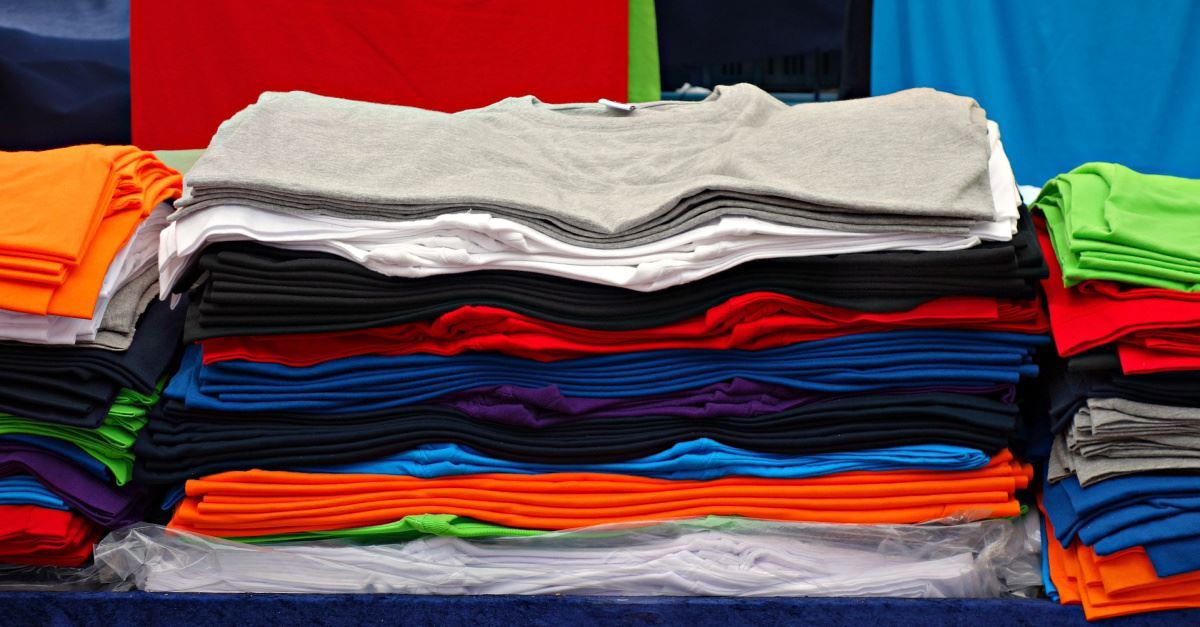 From Masterpiece Cakeshop to Hands On Originals: Another Big Win for Freedom

Blaine Adamson is the owner of Hands On Originals, a “Christian Outfitters” shop in Lexington, Kentucky. Hands On creates customized apparel such as t-shirts, hoodies, and baseball caps.

In 2012, when Adamson got a phone call from the Gay and Lesbian Services Organization (or, GLSO) asking him to print t-shirts for a local gay pride festival, he explained that he could not accept the order because it would mean expressing a message that violated his Christian faith. He offered to refer GLSO to another shop that would gladly help them.

You can probably guess what happened next.

The GLSO filed a complaint with the Lexington-Fayette Urban County Human Rights Commission. GLSO also widely publicized what happened, which led to protests, a boycott, vile phone calls, and threats of violence.

The Lexington-Fayette Urban County Human Rights Commission ruled against Adamson and ordered him to print whatever GLSO wanted. But even that wasn’t enough. Taking a page out from the Colorado Civil Rights Commission’s “How to Persecute Jack Phillips and Masterpiece Cakeshop” playbook, they ordered Adamson to undergo diversity training.

Thankfully, in a positive similarity to the Jack Phillips case, Blaine Adamson received help from the Alliance Defending Freedom.

Even though two different lower courts ruled in favor of Adamson, GLSO took its case to the Kentucky Supreme Court. On Thursday, seven years after the incident, the Court ruled unanimously that GLSO had no standing, and therefore no right, to sue Adamson.

The Court ruled that because it was an organization and not an individual, GLSO had no standing under Kentucky law to file a suit. Which means, as the Alliance Defending Freedom explained, the decision “didn’t directly address the broader First Amendment questions concerning Blaine’s right to live and work consistently with his faith.”

However—and this is important—in his concurring opinion, Justice David Buckingham made clear that the Human Rights Commission “went beyond its charge of preventing discrimination in public accommodation and instead attempted to compel Hands On to engage in expression with which it disagreed.” He then cited the Supreme Court’s ruling in Masterpiece Cakeshop, adding, “the government may not regulate expression, either by prohibiting disfavored expression or compelling favored expression.”

Justice Buckingham went even further, putting on record that Hands On Originals doesn’t discriminate based on, well, anything.

“The record discloses three essential facts,” Buckingham wrote. “First, Hands On has an established practice of declining orders because of what Hands On perceives to be their morally-objectionable messages,” including sexually explicit or violent messages. “Second, Hands On accepted and completed an order from a lesbian singer who performed at the 2012 Pride Festival. Third, at no time did Hands On inquire or know the sexual orientation or gender identity of the persons with whom it dealt with on behalf of GLSO. These facts indicate that Hands On was in good faith objecting to the message it was being asked to disseminate.”

Hopefully, with another decision like this in the books, Christian business owners will soon no longer be forces to accept and promote the new sexual orthodoxy. If that day comes, it’s a win for everyone. After all, if Christians can be forced to promote messages with which they fundamentally disagree, then, as ADF points out, “it can force anyone to do the same… an LGBT printer who declines to create t-shirts criticizing same-sex marriage, a Democratic speechwriter who declines to write speeches for the Republican National Convention, or a Muslim singer who declines to sing Christian songs at a concert.”

That’s a world none of us want to live in.