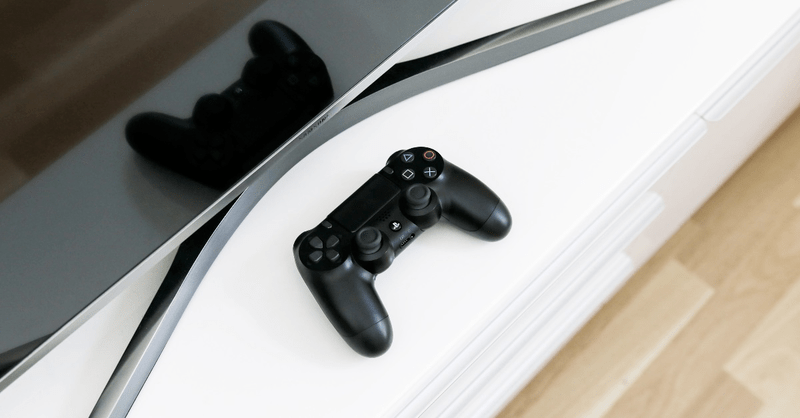 Peter Pan never wanted to grow up, but even he never tried to make a living playing video games. Here’s how perpetual adolescence is producing failing adults.

Adulthood means a lot of things, and maybe the most important is the willingness to put the needs of others—especially our kids—ahead of our own. That’s why it’s alarming that so many parents in America indulge their kids’ immaturities, participating in, maybe even funding them. Such children grow up never realizing they aren’t the center of the universe. And the consequences of that cosmology are ugly.

Writing in the Wall Street Journal, Sarah Needleman describes a new trend of parents who hire video game coaches—yes, I said video game coaches—for their kids. For as much as $20 an hour, experienced gamers will tutor your kids in the finer points of button-mashing.

Evidently, parents are opening their wallets for these coaches. Many hope their kids might even go professional—at playing video games.

One father, disappointed he couldn’t spend as much time gaming as his son because of all the “grown-up stuff to do,” hopes his investment in his son’s gaming future will fund his retirement.

Given the millions of young gamers currently dreaming of turning their hobby into a living and the overwhelming majority of them who will fail to do so, let’s hope he’s got another nest egg somewhere.

Companies, of course, are profiting from the adolescent fantasy. A service called “Twitch” allows users to live-stream their gameplay around the world, and if they can build an audience, they can earn money.

The problem, as Patricia Hernandez writes at The Verge, is that Twitch is saturated with users who hope to get paid to sit on their couches and game, and (surprise!) desperately short on people who actually want to watch them. So, most gamers end up playing for an audience of none.

In spite of this, Twitch’s roughly 2.2 million broadcasters have produced over 456 thousand years of game footage, a dizzying figure fed by parents who encourage their children’s hopeless dreams of never leaving the sofa when they grow up.

Of course children do grow up physically, whether they ever grow up mentally. And they become responsible for their own children—children who require sacrifice and hard work. But what happens if their parents were never taught how to make sacrifices?

A recent repulsive op-ed at Yahoo gives us the answer. Sex advice columnist Lola Stark writes: “I regret having my child because I miss the life I could have had.”

Her son was born with autism, and she says having him in her life has ruined the dreams she had, like living the main character in the show “Sex and the City.” Stark says she imagined herself by this age in a queen-sized bed in a studio apartment in New York, living a glamorous, single life. Her autistic son, she writes, robbed her of all that, so she wishes he’d never been born.

This sort of narcissism can only be taught in a culture that constantly stunts our moral imaginations with the low expectations of perpetual adolescence.

Now, if you know Chuck Colson’s daughter, Emily, and her son, Max, you know that having a child with autism includes incredibly difficult challenges. But you also know the joy and unique beauty of a parent who puts her son’s needs ahead of her own, and receives his love in return. There are few clearer pictures of the way God, Himself, loves us.

To read about a mother in the same boat publicly announce that she regrets her son’s existence is simply heartbreaking. But this, along with a generation of gamers dreaming of turning playtime into paychecks, is what we can expect as a country if we continue to teach our children that growing up is optional.

A significant portion of my book “A Practical Guide to Culture” is devoted to this cultural phenomenon of perpetual adolescence. You can find it at the BreakPoint bookstore at BreakPoint.org.