Drafting Our Daughters Forcing Women into Combat Is Wrong 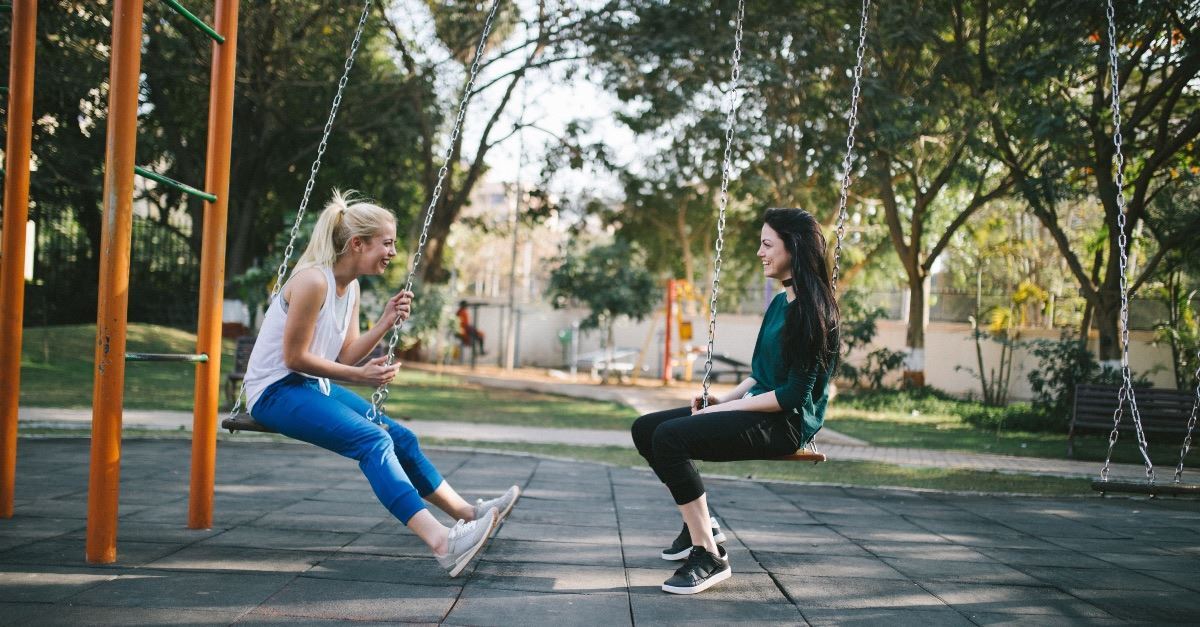 Drafting Our Daughters Forcing Women into Combat Is Wrong

I became convinced, after watching my wife endure a 31-hour labor, that women have a kind of strength men don’t have. There’s no question in my mind that after less than five of those full-on labor contractions, we’d be crying like a baby instead of delivering one.

And yet, an incredibly obvious thing that is now somehow controversial to say out loud in 2019 is that, on average, men are physically stronger than women. In fact, it’s not even close. According to a 2009 study published in the journal Evolution and Human Behavior, the average male has a greater total muscle mass and strength than 99.9 percent of females.

Decades of research have demonstrated that real and biologically-ingrained differences, like the level of physical strength, exist between the sexes. Another study back in 1981 found that even if physically untrained men were scaled to the same size and weight as trained female athletes, they would still be stronger, on average, by every measure.

These scientific conclusions need to be fresh in your mind as I tell you about a ruling by Texas Federal District Court Judge Gray Miller just last week. Miller, after a suit was brought by a so-called “men’s rights” group, declared that it is unconstitutional for the United States to require only men to register for the military draft. Women, he determined, must register, too.

Now, of course, military conscription hasn’t been used for forty years in this country. As of now, our military is an all-volunteer force. But any man who’s ever turned eighteen in America knows (or should know) that he’s required to register with the Selective Service or face financial and even criminal penalties.

A previous U.S. Supreme Court ruling excluded women from the draft on the grounds that they weren’t allowed in combat roles. But as Judge Miller points out, that changed in 2015, when the military opened up such roles to women. The activists who brought this suit insist it only makes sense for women to also be required to register with the Selective Service. If they get their way, women as young as eighteen will be on the rolls alongside men, and in time of war could be forced into the military and sent to the front lines.

Judge Miller concluded that “While historical restrictions on women in the military may have justified past discrimination, men and women are now ‘similarly situated for purposes of a draft or registration for a draft.’” He concludes that “If there ever was a time to discuss ‘the place of women in the Armed Services,’ that time has passed.”

Well your honor, I beg to differ. Strongly. In 2017, Marine Corps Training and Education Command reported that three out of four women who signed up failed to meet combat standards in boot camp. There are women, of course, who excel their peers, but they are few and far between—and—this is important, they’re volunteers. Because the policy up until now has been to maintain one combat fitness standard for both men and women, there hasn’t been much of a problem.

But should women be drafted into the military instead of volunteering, one of two things will have to happen: either huge percentages of women will wash out of boot camp, or officers will have to introduce two standards—one for men, and one for women—that would severely compromise the combat-readiness of our military.

This kind of gender politics, like the underlying postmodern worldview it’s based on, doesn’t align with reality. It expects reality to align with it, something reality consistently refuses to do. The battlefield brings with it a rude introduction to reality. It’s not the place to turn our military into a social experiment.

Forcing our daughters to register for the draft is a repugnant idea. The current system which accepts women who can meet the standards for combat is fine. There’s no need to change it.

I admit, the prospect of this idea going anywhere is as unlikely now as the reinstatement of the draft. But I assure you as the father of three girls, I’m with Rod Dreher. I’d take my daughters abroad before I’d see them forced into combat.

We owe a debt of gratitude to the thousands of women who have served and continue to serve honorably, voluntarily, and well in our armed forces. But if being a man means anything, it means using our God-given strength and our lives to protect those under our care. Our daughters included.