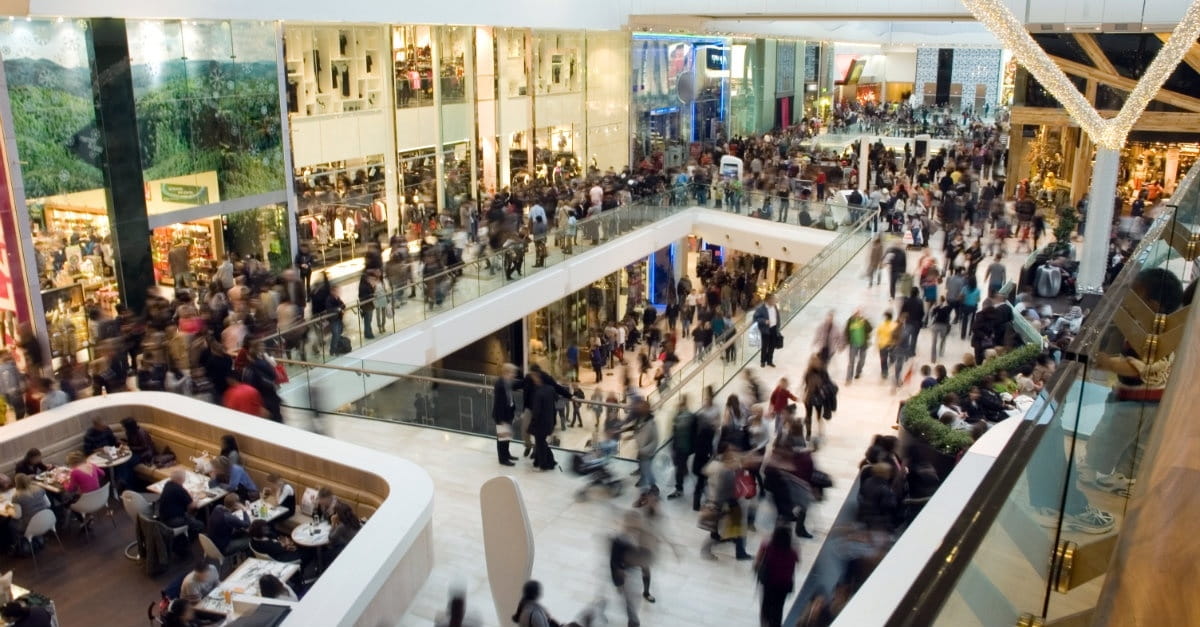 You’ve no doubt heard of “Black Friday,” the day after Thanksgiving that features, along with countless sales, the more-than-occasional trampling of shoppers by their frenzied peers.
In many ways, “Black Friday” has become a bigger deal than Thanksgiving. So much so that many major retailers have announced that they are opening their doors on Thursday.
The hope is that the possibility of buying something you don’t really need for a little less than you would pay a few weeks later will help people work off the turkey and pumpkin pie and get down to some serious Christmas shopping.
The problem is that it isn’t Christmas yet—at least not for Christians.
The weeks leading up to Christmas day are properly called Advent in Western Christianity, from the Latin word adventus, meaning “coming.”[i]
Adventus was the Latin translation of the Greek word parousia, which the New Testament most often used to refer to Jesus’ second coming. In antiquity, parousia was usually associated with the arrival of royalty: the leaders of a city went outside the city gates to meet the Emperor and escort him back into the city.
Thus, for the Christian, Advent is about preparing to greet our King. And it is a time for both looking back to Jesus’ first coming and looking forward to His second coming in glory.
Like Lent, Advent is a penitential season, a time for reflection and repentance. If we’re honest with ourselves, what Titus 2 calls “our blessed hope—the appearing of the glory of our great God and Savior, Jesus Christ,”—should provoke both joy and a bit of dread. It’s a time for asking ourselves whether we truly are “a people that are [Christ’s] very own, eager to do what is good.”
If this doesn’t put you in the mood for shopping, well, congratulations! You are starting to “get” Advent.
The other emotion associated with Advent is yearning. Specifically, yearning for God to fulfill His promises to His people and to set right what has gone terribly wrong.
This yearning permeates perhaps the greatest of all Advent hymns, “O Come, O Come Emmanuel.” It’s a paraphrase of parts of the liturgy dating back to at least the Middle Ages. Each verse invokes biblical titles for Christ—Emmanuel, Root of Jesse, Day Spring, etc.—and then rehearses why His people yearn for His presence among them.
Another Advent hymn, “Creator of the Stars of Night,” which dates from the seventh century, captures the season’s emphasis on both Christ’s first and second comings. After expressing the yearning at the heart of the season, it proclaims “Thou, grieving that the ancient curse, should doom to death a universe, hast found the medicine, full of grace, to save and heal a ruined race.”
There’s a lot going on in these hymns, which is why my colleague John Stonestreet has produced a marvelous DVD and CD teaching series on the hymns of Advent. It’s called “He Has Come,” and contains John’s “Two-Minute Warning” videos, study guide by T. M. Moore, “BreakPoint” commentaries by Chuck Colson on Advent, and a bonus CD with some of the great Advent hymns. We have it for you at BreakPoint.org. I hope you get a copy for you and your family.
This year, Advent begins on Sunday, November 30. Embrace the season! But whatever you do, do not let the culture define this most Christian of times for you. That would be a truly black Friday.

[i] In Orthodox Christianity, the equivalent of Advent is called the “Nativity Fast.” It runs for six weeks instead of four.