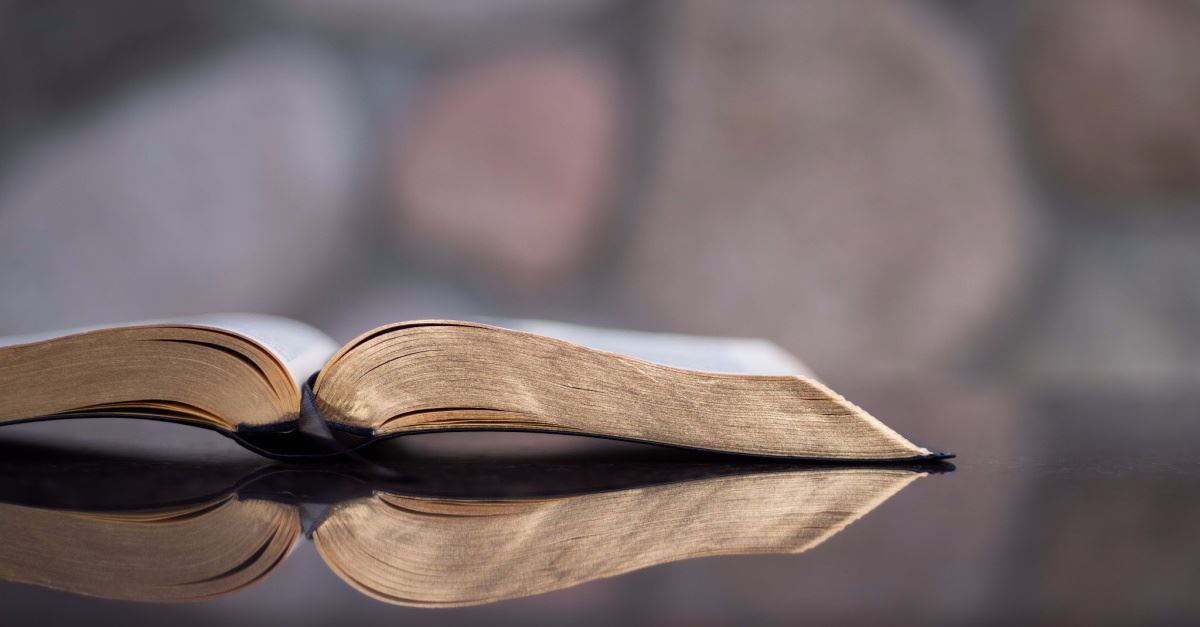 We’ve not seen in the United States, at least in recent memory, so many efforts to force Christians to act in ways that violate their consciences. Almost always, these demands are made in the name of sexual freedom—whether we’re talking about nuns being forced to provide contraception, bakers and florists having to participate in gay weddings, or adoption agencies being forced to place kids with same-sex couples.

What makes these stories even more discouraging is how many Americans—especially Christians—don’t seem to understand our first freedom or even care all that much about it. According to a new survey by Barna, the number of Americans who say that religious freedom means “being able to believe and practice the core commitments and values of your faith” is still a majority, but it’s falling; down 14 percent since 2012.

Even more troubling, pastors seem to be losing interest in the issue. Barna reports that just five years ago, a strong majority of Protestant clergy said they were “very concerned” that religious freedom would become more restricted. In the latest survey, that number fell to a paltry 34 percent.

Barna editor-in-chief, Roxanne Stone says it’s easy to stop caring “when we feel protected by those currently in power.” But in doing so, Christians risk becoming just “another tribal group” jockeying for special favors from Washington. If we want to keep our freedoms after a new president is in the White House, we have to learn to “make the case for religious liberty as a positive social value for all people.” In other words, we have to be able to argue for this freedom as if it’s more than a retreat strategy.

This is, of course, a real challenge in a culture where increasing numbers of people think religion should be kept private, and sexual preferences should be made public. Somehow, we must make the case that religious liberty is not only a good worth preserving, but that it’s essential to a free society.

You might have heard of “S.L.E.D.” It’s an acronym which stands for “Size, Level of development, Environment, and Degree of dependency.” It makes the argument for unborn life simple and focused, even when things get emotional. It’s memorable and reusable.

For a long time now, I’ve wished there were a “S.L.E.D.” for religious freedom—something to help us remember the arguments and make the case in a convincing way. Well, my colleague Shane Morris has just came up with one: “F.R.E.E.” Free is an acronym that can walk you through an intelligent conversation about religious liberty.

F is for Forcing. Forcing people to go against their beliefs for no good reason is a bad thing. This is a premise that even most secular people should be able to get behind.

R stands for Reason. Is there a good reason to force a religious person to go against his or her belief in the case you’re discussing? And are there less burdensome alternatives to squashing this freedom, like using a bakery down the street or an adoption agency across town?

The first E is for Examples. Offer examples that the person you’re talking with may not have thought of or heard of. Should a Muslim t-shirt designer be forced to create shirts mocking the prophet Muhammad? Should an Orthodox Jewish club at a university be forced to admit Christians as officers? Should an LGBT baker be forced to bake a cake with anti-gay slogans?

The final E is one I think they’ll love: Equality. Christians who don’t agree with the new sexual orthodoxy should be equally free to live according to their faith, without being compelled to violate their consciences. Don’t hesitate to turn it around as a question: “If you think Muslims and Jews should have religious freedom in the examples we gave, why not Christians?”

It’s not a silver bullet, nor does it say everything that we’ll need to about religious freedom, but “F.R.E.E” can help you have a conversation that’s intelligent and focused. If we can discuss religious freedom in a way that cuts through the rhetoric—the way many of us have learned to talk about abortion—we’ll have a chance of preserving this freedom no matter who’s in office.