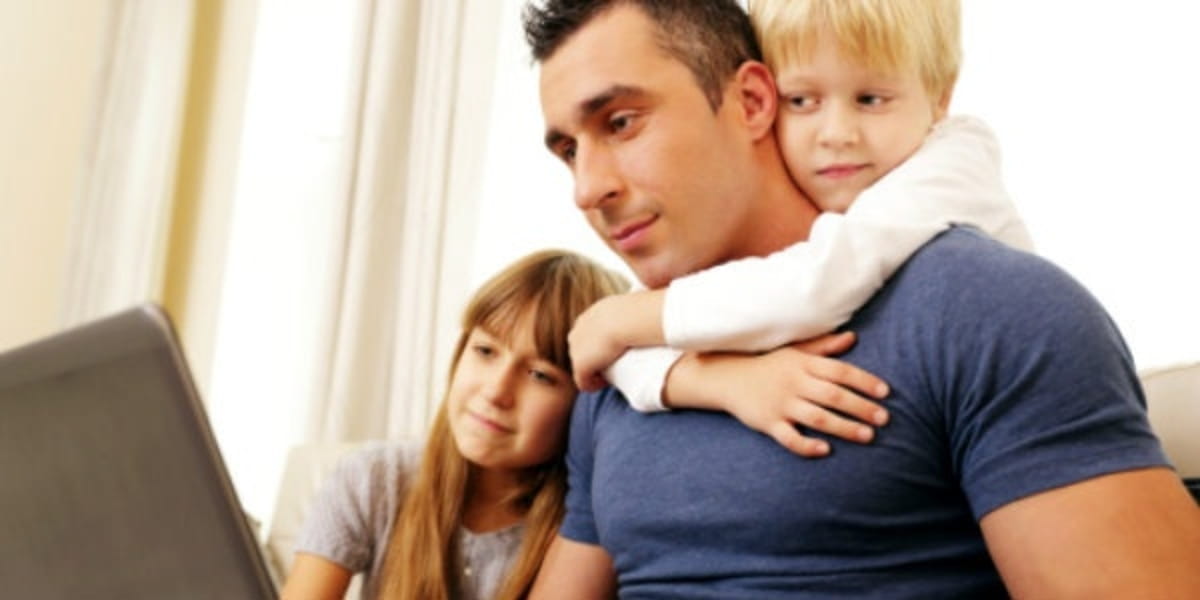 These men fight crime, maintain justice and protect the most vulnerable in society. No, they don’t patrol the streets in squad cars or wear uniforms or badges (at least not the majority). But their job isn’t all that different from the job of law enforcement.

I’m talking about fathers and the roles they’re called to fulfill. The comparison is the theme of a new movie from Sherwood Pictures, the makers of Fireproof and Facing the Giants – actually a Baptist church doing a great getting these kinds of films into popular culture.

It’s called Courageous, getting a real buzz in the Christian world deservedly, but what really strikes me about it is the lesson it teaches about something I’ve been working on for 35 years: Those with the most power to prevent crime are dads.

The film is about four cops in Albany, Georgia, who do what cops do best: They deal on a daily basis with carjackings, gang violence, drug-running and shootings. They put on their badges, protect and serve. It takes courage, and they uphold their duty no matter what.

But when it comes time to head home, these same men find themselves lacking as fathers. Two have lost touch with their teenage children, one is divorced and hardly sees his son, and the other secretly abandoned his pregnant girlfriend after college.

These men don’t seem to notice their failures until tragedy strikes one of them. Realizing how little time they truly have with their children, these fathers decide to set it straight: They pledge to embrace the principles of biblical fatherhood and live as courageously at home as they do at work.

The producers’ emphasis is the connection between the failure of the fathers and crime. In a particularly chilling scene, a young man, as part of his initiation into the gang, allows his fellow members to beat him senseless before hugging them and calling them “family.”

“If fathers just did what they were supposed to do,” says one of the cops, “half the junk we face on the streets wouldn’t exist.”

Right! For 35 years working in the prisons, I’ve come to realized that the standard liberal theories about what causes crime — poverty, racism, environment — they’re dead wrong.

Our prison systems are full of people who never had the example of a courageous father — or any father at all. More than 70 percent of long-term prison inmates come from broken homes, and young men raised in fatherless households are at least twice as likely to be incarcerated as those from intact families.

One of the biggest reasons why I started BreakPoint 20 years ago, was to sound the alarm to the culture. Worldview matters -- as families break down, prisons fill up. As my colleague Shane Morris points out in his review of Courageous on our website, biblical fatherhood deals with crime at its source.

In the movie, this teaching takes the form of 12 commitments within a resolution for fathers. You can read them by clicking on today’s commentary at BreakPoint.org. Then, I hope you’ll go see Courageous, and — if you’re a father — sign the resolution within own your family.

Take it from someone who has witnessed the destruction of failed fathers for over three decades: You’ve got a duty to your children. And you can change the course of their lives and society.

And if you haven’t been the father you’ve wanted to be, it’s not too late to start. Sign that resolution today and change your ways.