Continental Suicide: 'The Strange Death of Europe' and European Christianity 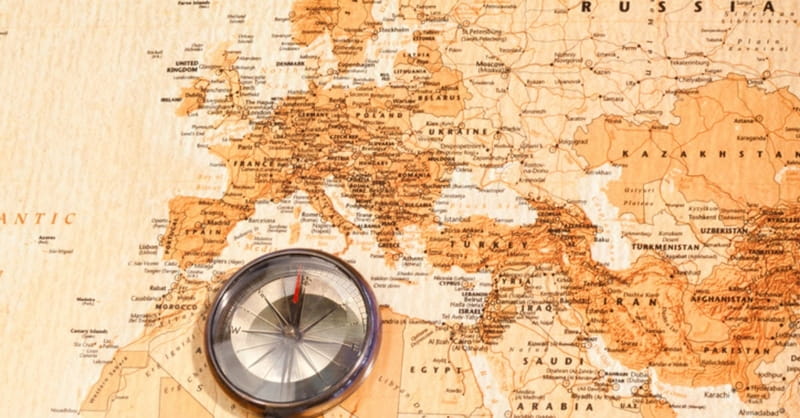 Continental Suicide: 'The Strange Death of Europe' and European Christianity

“Europe is committing suicide. Or at least it leaders have decided to commit suicide.” Those are the opening words of Douglas Murray’s controversial best-seller, “The Strange Death of Europe: Immigration, Identity, Islam.”

What Murray means when he says that Europe is “committing suicide” is that “the civilization we know as Europe is in the process of committing suicide.” It’s a fate that neither his native “Britain nor any other Western European country can avoid . . . because [they] all appear to suffer from the same symptoms and maladies.”

It’s Murray’s diagnosis of these “symptoms and maladies” that should interest Christians.

As the subtitle suggests, Murray’s book covers much of the same ground as other recent books by authors such as Mark Steyn, Bruce Bawer, and the French novelist Michelle Houellebecq. These books seek to warn readers about the threat to European institutions and values posed by mass Islamic immigration.

While Murray is, to put it mildly, skeptical about the possibility of successfully assimilating millions of Muslim immigrants and their children, this mass migration alone wasn’t enough to cause the “strange death” alluded to in his title.

As Murray tells readers, “even the mass movement of millions of people into Europe would not sound such a final note for the continent were it not for the fact that (coincidentally or otherwise) at the same time Europe lost faith in its beliefs, traditions and legitimacy.”

In other words, it is mass Islamic immigration plus Europe’s spiritual exhaustion—my words not his—that threaten to put an end to European civilization.

And at the heart of the loss of faith Murray cites is Europe’s turning its back on Christianity.

In one chapter he writes about a sense shared by many European intellectuals, including himself, that “life in modern liberal democracies is to some extent thin or shallow and that life in modern Western Europe in particular has lost its sense of purpose.”

According to Murray, “Here is an inheritance of thought and culture and philosophy and religion which has nurtured people for thousands of years and may well fulfill you too.”

The “religion” Murray refers to is, of course, Christianity, which he calls the “source” of European ideas about rights, laws, and the institutions that protect them. He tells his secularized readers that “There is no reason why the inheritor of a Judeo-Christian civilization and Enlightenment Europe should spend much, if any, of their time warring with those who still hold the faith from which so many of those beliefs and rights spring.”

He also derides the varieties of “European Christianity [that] have lost the confidence to proselytize or even believe in their own message.” This lack of confidence, in Murray’s estimation, is why some young Europeans turn to Islam, which doesn’t suffer from the sense that “the story has run out.”

What makes Murray’s account especially interesting is that he is a self-described atheist. His reasons for disbelief aren’t particularly persuasive, but that doesn’t negate his much-needed reminder of Europe’s debt to Christianity and how its rejection of its Christian past threatens its future. The same, of course, could be said about America.

As Murry writes, “If being ‘European’ is not about race—as we hope it is not—then it is even more imperative that it is about ‘values.’ This is what makes the question ‘What are European values?’ so important.”

It’s a question that can’t be answered without first acknowledging the source of those values.