Consent in a Culture of Confusion 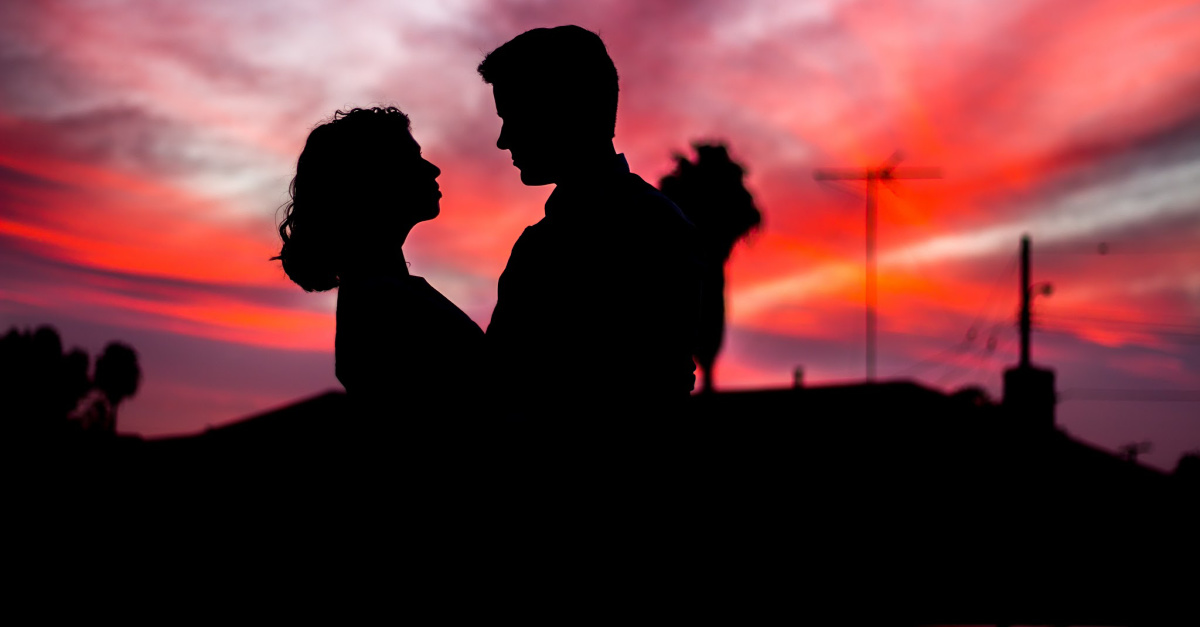 Consent in a Culture of Confusion

Chuck Colson used to say that to judge the truth of a worldview, you just follow it to its logical conclusion. And as Apple TV’s “The Morning Show” accurately depicts, confusion is the logical conclusion of the secular demands for sexual freedom.

“The Morning Show” is about a shake-up at a fictitious morning newscast after its male anchor is fired for sexual misconduct. If you hear faint echoes of the Matt Lauer and Fox News scandals, yes, this show is an example of art imitating life.

Given the all-star lineup of actors, it’s not surprising how well-acted the show is. What is surprising is how relatively nuanced it is, especially for a Me-Too show coming out of Hollywood right now. “The Morning Show’s” lead anchor, played by Steve Carell, is unambiguously wrong, but he might not be the only one.

The show, like the culture it is vividly portraying, raises more questions than it answers. Can a boss and a subordinate engage in any appropriate romantic relationship? Is flirting always wrong? Does a workplace culture with lewd jokes and accepted promiscuity bear responsibility for victims? If a man cannot use his power to advance his career, can a woman use her body?

Lines are drawn and redrawn all over the place, and it’s all deeply confusing. Our best attempt at a way forward is the new, elevated notion of “consent.” But what, exactly, is consent? How is it given? What if it’s given and then regretted?

I realize how delicate this is, and I’m grateful to have worked in places that have not had to deal with workplace sexual harassment or sexism. I am even more grateful that, as a husband, my wife communicates so well and works so hard to understand me. The problem is that culture-wide, we can’t seem to decide what consent is.

Planned Parenthood, which, I might add, has a vested interest in promoting promiscuity, says consent is, “actively agreeing to be sexual with someone.” But what does it mean to “be sexual”? How does one “actively agree?” The Rape, Abuse and Incest National Network, or RAINN, says consent “doesn’t always have to be verbal.” Dartmouth College, in its student policy handbook, says consent is “clear, voluntary, and unambiguous agreement.”

You get the picture. At the root of all of the confusion is the premise that sex is inherently unhooked from marriage. Our culture wants so-called sexual freedom, while also demanding that everyone play by some set of rules we can’t nail down and refuse to ground in anything substantial. How can we expect everyone to live by a same standard – like consent – while rebuffing the very notion of having standards in the first place?

The fact is, only marriage is substantial enough to ground any sexual standards that can bring about health and wholeness. Sex is like fire and marriage is like a fireplace. When the fire stays in the fireplace, it brings light, heat, ambiance, and maybe even preserves life. But when the fire jumps out of the fireplace onto the curtains, it instead brings death and destruction.

Sex long ago jumped out of the safety of the marriage fireplace, and now we are trying to contain it again. But a fuzzy notion like “consent” will be about as effective of a fireplace as a cardboard box.

We’re trying to have it both ways, and it’s not working. It cannot work. We can’t pretend to be liberated from limits and then erupt in self-righteousness when someone crosses a line.

But there’s also good news here. Our collective reactions are revealing that there is a law written on our hearts and it’s not some arbitrary standard. God didn’t design sex to be between one man and one woman because He’s mean. He did it to protect men and, especially, women. It protects us because that’s how He made us.

Healthy marriages offer a wider, life-giving context for consent: the up-front commitment to another’s best, the joining of families, the constant mutual giving of self to another, and a union that God both recognizes and celebrates… That context has no substitute, not in cohabitation, not in bosses using power over subordinates, and certainly not in “hookups” – even if consent is “unambiguously given.”

Reducing sexual ethics to something as downstream as consent leaves it alone on an island, without any mechanisms of virtue or safety to support it. Left alone with only our egos, brute strength and unrestrained passion only guarantees that pain, emptiness, and abuse will inevitably follow.

Thank God for His brilliant design.