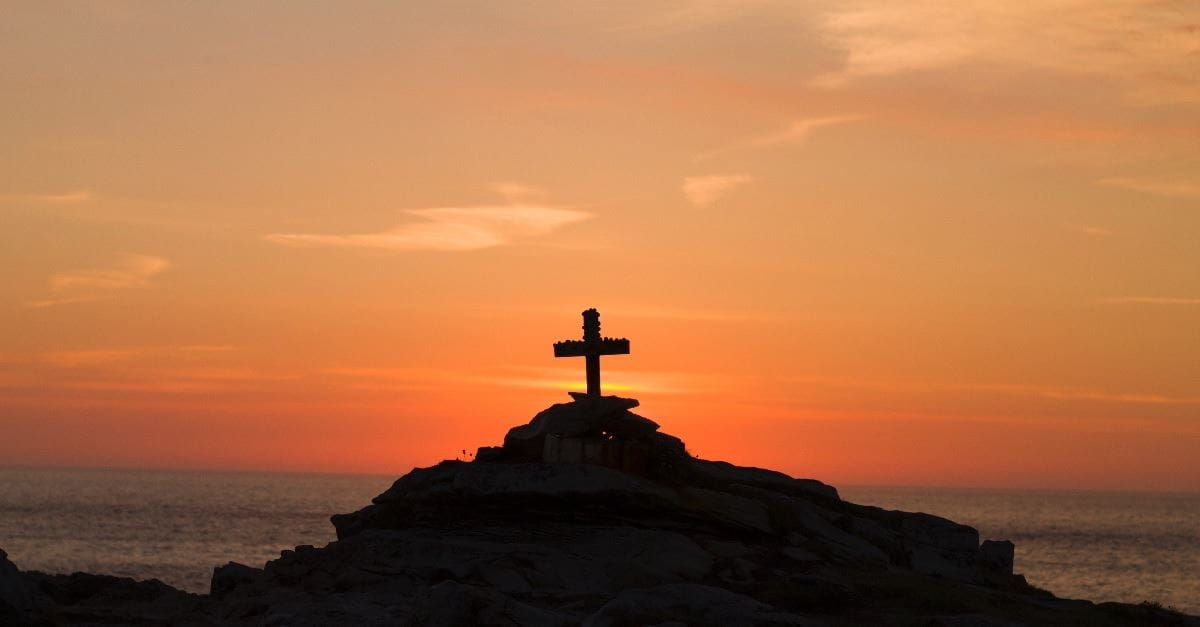 A discovery in Turkey reveals a faith that has endured the ages, outlasting persecution, heretics…and even rising water.

One of my favorite things to talk about here on BreakPoint is biblical archaeology. It’s inspiring to see the events recorded in the Bible come to life in stone and metal and parchment before our eyes. But it’s easy to forget that Christian history didn’t end when Jesus ascended, or even when John finished the book of Revelation.

Part of that later history is coming to life right now with the discovery and ongoing excavation of a Christian church in the Turkish town of Iznik. If you’ve never heard of Iznik, you may know it better by its former name: Nicea.

About two hours from Istanbul (itself once known as Constantinople), Iznik sits on the shore of a green lake of the same name. Back in 2014, government surveyors using drones captured photos of a strange structure sitting just below the lake’s murky surface. They showed these photos to Mustafa Sahin, head of archaeology at Bursa Uladag University, who quickly realized what he was looking at: a church.

But this wasn’t just any church. Historical records tell us it was built sometime in the fourth century, in honor of St. Neophytus, a sixteen-year-old Christian boy who was tortured to death there in the year 303, under the Emperor Diocletian. The dedication of this church to a martyr was no accident. Just a few years prior to its construction, Emperor Constantine had issued the Edict of Milan, declaring an end to Roman persecution against Christians and setting the stage for the underground church to go public.

It did so in a providential way in 325, when Constantine convened a council on the shores of what is now Lake Iznik. This was arguably the most important theological gathering in Christian history (besides the council at Jerusalem in Acts 15). The bishops at Nicea rebuffed the Arian heresy, which claimed that Jesus was a mere creation of the Father. And they produced one of the most widely-used statements of the Christian faith—a creed believers the world over still recite today:

“We believe in one Lord Jesus Christ, the only Son of God, begotten from the Father before all ages, God from God, Light from Light, true God from true God, begotten not made; being of one substance with the Father.”

Those words formed the central affirmation of the newly legal Christian church, and though controversies raged for years afterward, the Nicene Creed ultimately triumphed, surviving to this day as the way Christians around the world confess their belief that Jesus is not just a man, but God, Himself.

The newly-discovered church, with its once-magnificent basilica and three naves, was built soon after the council and destroyed in an earthquake in the year 740. Now only the foundations and sections of the walls, clearly visible from the air, remain. An article in Live Science explains that the church once sat on the lake’s shore, but due to rising water, was lost beneath the waves.

Since its discovery, archaeologists have learned a lot. For instance, Sahin now believes the church was built on the even older ruins of a pagan temple to Apollo. Excavations which began in 2015 have already unearthed graves, Roman coins, and lamps.

There are even plans in the works to make the site Turkey’s first underwater museum, featuring a sixty-foot viewing tower, walkways over the lake, a SCUBA diving club to see the ruins, and even an underwater glass prayer room inside the church. If the plans are approved, the museum could open as soon as next year.

I hope it does, not only because I love archaeology, but because these ruins bear witness to the way Christian truth outlives persecution. Ours is a faith that has buried empires and heresies. And like the Lord we confess using that ancient Nicene creed, it can’t be kept down. It always rises from the gloom.