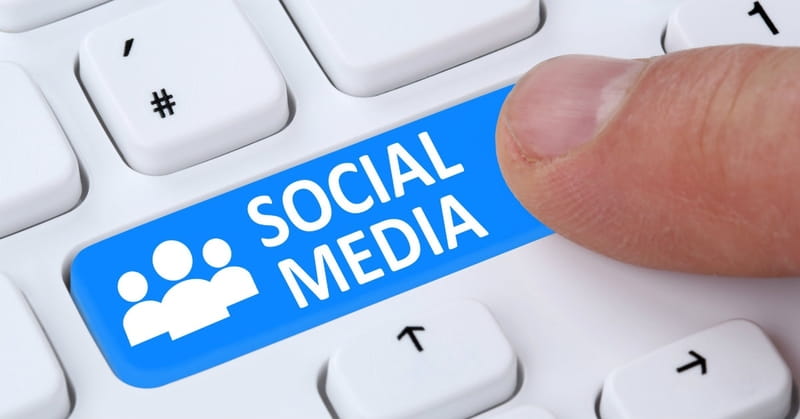 Hey, did you hear? Costco moved the Bible to its fiction section; a pastor was arrested for refusing to perform a same-sex “wedding"; a gay group is suing Bible publishers to remove verses that condemn homosexuality, and the New York Times is rooting for pedophilia! Oh! And a woman is marrying her cat!
Maybe you’ve seen all of these or some of these stories on your Facebook feed the last few days. And maybe you’ve even shared them yourself. But here is what they all have in common? They’re false—and when I say “false,” I mean serious exaggerations and outdated information.
Let me give you an example: The story about pastors arrested here in America for turning down a same-sex “wedding”? It came from a website designed to look like NBC.com, but which really sells ad revenue with nonsense stories. If you shared it, you’ve been had.
And the gay couple suing Zondervan to remove verses about homosexuality from the Bible? That story is seven years old, and a judge dismissed their lawsuit as frivolous the same  year Barack Obama became president.
And the woman who wants to marry her cat? There’s no way it’s happening legally, at least not anytime soon.
All of these false alarms prompted my friend Ed Stetzer to recently observe in Christianity Today how we Christians can be downright gullible. Ed is the president of LifeWay Research, and has spent so much time debunking these Christian fish stories that he half-jokingly started a series entitled “Faux Christian Controversy of the Week.” It’s kept him pretty busy.
In his most recent article, he calls his fellow believers to slow down with the outrage and show some discernment on social media. Amid the insanity of the last few weeks, it’s tempting to believe and re-post whatever stories confirm our biases and fears, often without even bothering to read the articles. As followers of a Savior Who called Himself “the Truth” though, it’s time for that to stop.
Now look, I understand. It’s crazy right now. Between Bruce Jenner’s ongoing sex-change saga, the Supreme Court forcing a nonsense definition of marriage on the country, and Planned Parenthood selling aborted baby body parts, it’s not hard to believe rumors of feline matrimony. And I don’t blame anyone for noticing how slippery the moral slope has become. It seems we can barely take a secular argument to its ridiculous conclusion before someone beats us there and starts defending it. Just look at polygamy.
We’re facing some genuine threats to religious freedom, too. As recent federal rulings on contraception and marriage show, Christians are going to come under a lot of pressure to cave to the sexual revolution. In other words, the real news is outrageous and heartbreaking enough without needing exaggeration. As our assistant editor Shane Morris wrote at the BreakPoint Blog, “Our job is to make the case for why [people] should choose this day blessings, instead of curses. Fishers of men shouldn't tell fish stories.”
So how do we resist the temptation to spread fake news? Here’s what Stetzer suggests: First, when you see a story so shocking you can’t believe it—don’t. Stop yourself from reflexively sharing it because you think it will outrage all of your friends.
“It is YOUR job,” writes Stetzer, “yes YOURS—to check the facts. [These websites] are more concerned with gaining your page view than growing your credibility.”
Second, if you’ve already been suckered, he suggests posting a retraction for your friends to read. Tell them you’re sorry for sharing a false or misleading story and warn them not to do the same.
And finally, if you can’t confirm that a story is true, just don’t post it! Wait a while and see if anyone verifies it. “As Christians,” concludes Stetzer, “we have a higher standard than even the journalist. We aren’t protecting the reputation of an organization or a website, we bear the name of our King.”
Yes we do--and this King is the source and standard of all truth and He commands us to hope--not  alarmism.