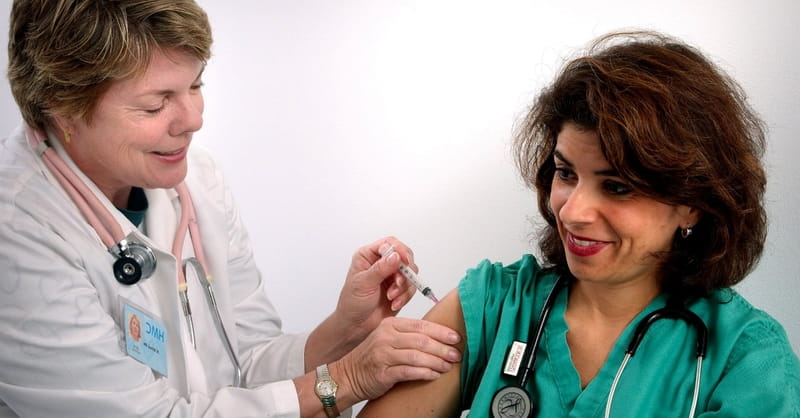 It’s been nearly six years since the “Affordable Care Act” became law, and for millions, the law mandating that we buy health insurance has made it anything but “affordable.” No wonder Congress recently passed yet another bill to repeal the ACA, though of course, the President vetoed it.
According to the annual Kaiser Family Foundation report, average annual family premiums for employer-based health insurance have risen by $4,865 since 2008. That’s a tough pill for many of us to swallow, especially given that when President Obama sold us the Affordable Care Act, he repeatedly promised to lower premiums by $2,500. And no, many folks didn’t get to keep their doctor either.
This year’s premium increases are even worse. The organization Freedom Partners notes, “In most states, health insurance premiums on the individual marketplace are rising by double digits."
Now some people, particularly the poor, have benefited from Obamacare coverage, primarily by the expansion of Medicaid and guaranteed coverage for pre-existing conditions; but many other folks have been hurt badly by skyrocketing costs and broken promises. So where is that good news that I mentioned at the beginning of this commentary?
Well, here it is: the Wall Street Journal reports that the number of people enrolled in alternatives to the ACA has more than doubled, from 200,000 in 2010 to more than 500,000 today. “A growing number of people are turning to health-care ministries to cover their medical expenses instead of buying traditional insurance,” the Journal reports. “The ministries, which operate outside the insurance system and aren’t regulated by states, provide a health-care cost-sharing arrangement among people with similarly held beliefs.”
While the Journal notes that there have been ethical and legal problems with some of these ministries, most operate today with great integrity. And so, interest in sharing costs and burdens of healthcare is growing. “None of us imagined it would be this big,” James Lansberry, the executive vice-president of Samaritan Ministries, told the Journal.
Christianity Today interviewed Katie Lamb, a 28-year-old photographer in Houston who dropped her traditional insurance for a cost-sharing program through one such organization, Christian Healthcare Ministries. Lamb told CT the money she used to pay for insurance now helps fellow believers. “I love that they send out newsletters of other members to pray for,” Lamb said, “and also … to give an opportunity to send additional money to these people in great need if you feel called.”
Cost-savings can be substantial, too. As the Journal reports, “Some ministries say they cost about 30% less than private insurance.”
Now I must note, of course, that these ministries aren’t insurance companies, and payouts for medical expenses of members aren’t guaranteed.
But these ministries are allowed religious freedom provisions when it comes to abortifacients and contraception, and many members like the lifestyle requirements of participants, such as the pledge not to engage in sexual relations outside of marriage. Such pledges can help keep costs down.
As Tony Meggs of the Florida-based ministry Medi-Share admitted to the New York Times, “This isn’t something that’s for everyone.”  But it is for many, and its more than just financial assistance. Said one 28-year old Texan, “When we receive money, nine times out of ten, there’s a note attached saying they’re praying for us.”
If you come to BreakPoint.org we'll link you to information on these health-share ministries. And don't miss BreakPoint This Week this weekend as Ed Stetzer and I highlight the terrific, on-the-ground pro-life work happening in communities all across America.