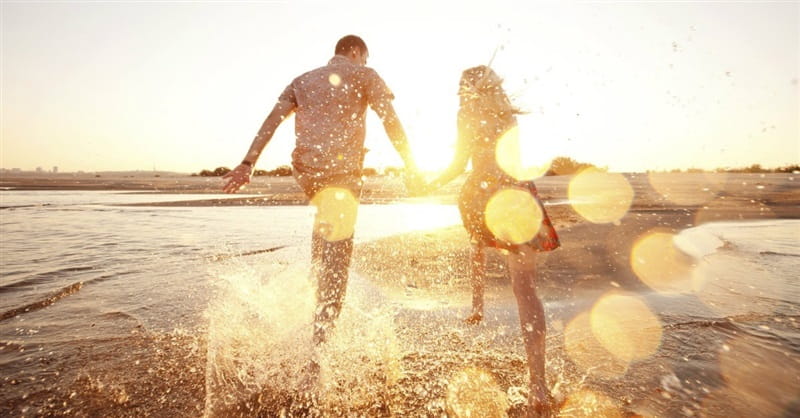 Americans are having fewer and fewer babies, and the New York Times wants to know why.

We’ve talked quite a bit on BreakPoint over the past few months about the declining fertility rate in the United States. According to the Centers for Disease Control, the average American woman will have 1.76 children during her lifetime.

To put that in perspective, that’s lower than the largely secular Western European countries of France, Norway and Sweden. It’s only 10 percent higher than China, with its history of forced abortions and the “one-child,” now “two-child” policy.

The decline in fertility has become so serious that even outlets like the New York Times have started to ask what’s behind this decline. In fact, the Times recently ran an article entitled “Americans are having fewer babies. They told us why.”

The answer was, in a word, “economics.” Four of the top five answers cited financial or economic reasons, led by “Child care is too expensive.” The top two non-economic reasons were “Want more time for the children I have” and “Want more leisure time.”

I don’t doubt at all that the respondents were sincere. Financial and economic considerations of course play an important role in the choices people make as to when to have children and how many children to have.

But the key words are “when” and “how many.” Nothing in the Times’ article challenges the culturalassumptions that even more than the economic considerations are driving down fertility rates in the Western world.

The first assumption to consider is what we mean in the West by “the good life.” In Luke 12, Jesus says, “Take care, and be on your guard against all covetousness, for one’s life does not consist in the abundance of his possessions.” In Colossians 3, Paul calls covetousness a form of idolatry.

But modern ideas about the good life turn this on its head. Covetousness is the means by which commercials sell us things. It is the dominant marketing strategy in our nation. In fact, we’re not even sold stuff anymore; we’re sold experiences, self-fulfillment, novelty, and most of all, freedom from any restraint and consequences.

And that’s especially true when it comes to sex. The personal freedom we’re sold denies any inherent connection whatsoever not only between sex and marriage, but between marriage and children. As one liberal commentator put it, for many Americans having kids is a discretionary activity, like collecting classic cars or visiting every parrot sanctuary in the world.

Unfortunately, “many Americans” includes Christians. The indissoluble link between sex, marriage, and children may be the single most-ignored, most obvious biblical principle in Christian circles.

I know this because every time we bring up the subject of contraception, or surrogacy, or the call to have children, we catch a lot of flak. Especially when I talk to young Christians, I can get them to acknowledge a link between sex and marriage, but the idea that sex, marriage, and children are–for the Christian–a package deal, is a really hard sell.

Christians, of all people, should understand that self-sacrifice is at the heart of what the Bible calls the good life. The only way to save our life is to lose it. For many Christians, that should start with children.

As we’ve said before, marriage, “from the beginning” in God’s plan for humanity has unitive and procreative functions. It’s why we mourn with couples who experience the deep pain of infertility. We know something is wrong. On the other hand, intentionally childless marriages are incompatible with God’s intention for marriages. This would be true even if our fertility rate were three times what it is now.

But, of course, it isn’t, which leaves me wondering if we aren’t taking our cues from the wrong sources: a culture that worships self, pursues freedom from restraint and consequence as the good life, and ultimately separates the pleasures of sex from the contexts of marriage and procreation.