Can Science Explain Everything?: John Lennox vs. Scientism 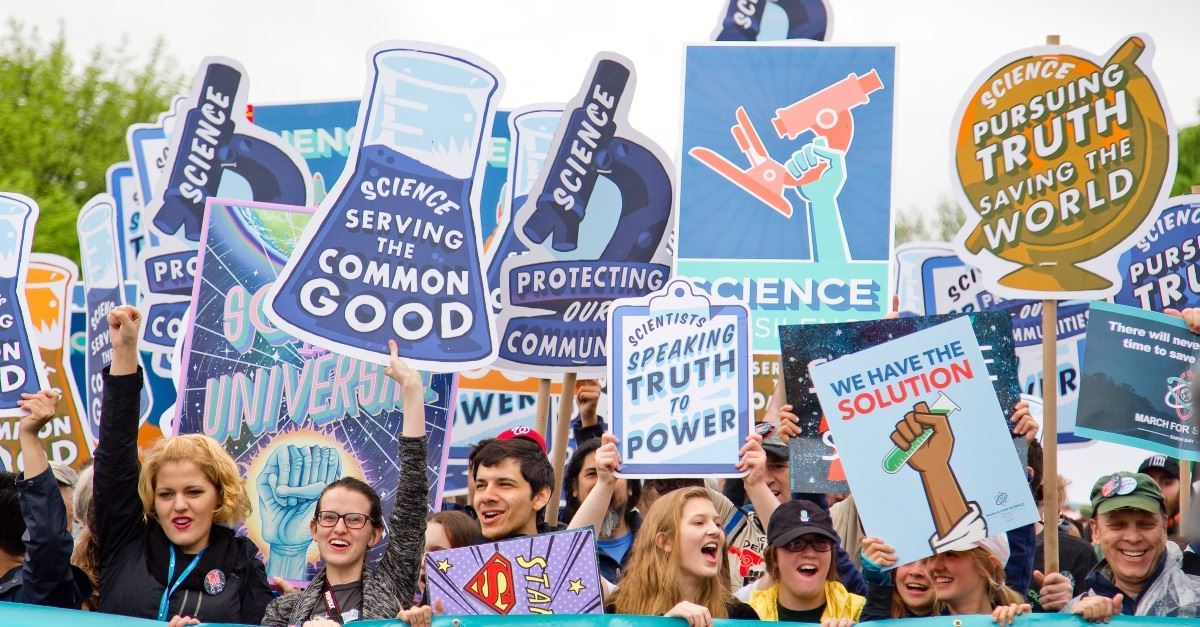 Can Science Explain Everything?: John Lennox vs. Scientism

Fifty years ago, when he was a student at Cambridge, John Lennox found himself seated next to a Nobel Prize winner at a formal dinner. Lennox decided to make the most of the opportunity and so he asked the Nobel Laureate if and how his scientific work had shaped his worldview, including his opinion on the existence of God.

The conversation didn’t go well. The gentleman made it clear he wasn’t comfortable with Lennox’s questions. Not only that, he asked to speak with Lennox privately, where he asked Lennox if he really wanted a career in science. Lennox replied, “Yes.”

“Well then,” the Nobel Laureate replied, “You must give up this childish faith in God. If you do not, then it will cripple you intellectually, and you will suffer by comparison with your peers. You simply will not make it.”

In a typical British understatement, Lennox called the exchange, “a remarkable situation.”

I am happy to report that, both to his credit and for our benefit, John Lennox didn’t follow the advice. Instead, since then, Lennox, who is an Emeritus Professor of Mathematics at Oxford, has written dozens of books and engaged in countless debates arguing for the compatibility of faith and science, the debt modern sciences owes to Christianity, and the reasonableness of theism and Christianity in particular.

His debate partners include a veritable “Who’s Who?” of “New Atheism”: Richard Dawkins, Michael Shermer, Lawrence Krauss, and the late Christopher Hitchens, to name but a few.

In his latest book, “Can Science Explain Everything?” Lennox makes a compelling case against what is known as “scientism,” the ideology that insists that “science” is or should be the sole criterion by which society should know what is true and good.

Part of scientism’s conceit that Lennox calls out is the idea that science is “objective” and “unbiased,” whereas things like religion and art aren’t. The answer to everything worth knowing is akin to answering the question, “Does water expand at 39 degrees Fahrenheit?” A simple experiment with a glass of water, a marker, and a properly-functioning refrigerator will confirm the answer is “yes.”

But as Lennox explains to readers, very few of life’s questions can be answered so simply and definitively. More to the point, the kind of scientists who argue otherwise do so from a position of what I, not Lennox, might call “arrogant ignorance.”

Lennox quotes another Nobel Laureate, physicist Richard Feynman, who said: “Outside his or her field, the scientist is just as dumb as the next guy.” Another Nobel Laureate, Baron Rees, said much the same about his friend Stephen Hawking’s pronouncements on philosophy and religion. He once told the Guardian newspaper, “I know Stephen Hawking well enough to know that he has read little philosophy and less theology, so I don’t think his views [on those subjects] should be taken with any special weight.”

These are only two examples of Lennox’s ability to help ordinary believers in their efforts to go, to borrow the title from another of his books, “Against the Flow.” There is a strong case to be made for why faith and science are more than compatible, and in his new book, Lennox makes that case in a well-written, easy-to-grasp, and short way.

All of this is why I’m thrilled that John Lennox will join us at the upcoming Wilberforce Weekend in May. Not only that, but in a very special edition of Socrates in the City, the Colson Center will feature a special conversation between Eric Metaxas and John Lennox at the Museum of the Bible. This will take place Thursday May 16, the night before the Wilberforce Weekend begins. I hope you will think about joining us. Come to wilberforceweekend.com to find out more.

And in return for your donation this month to the Colson Center, we’ll send you John Lennox’s latest book, “Can Science Explain Everything?”

In a strange way, I’m grateful for the attempted bullying of the young John Lennox by that Nobel Laureate. Without it, we may all have been deprived of his invaluable contribution to Christian apologetics.

Read “Can Science Explain Everything?” and benefit from Lennox’s fifty years of insight and experience. Come to BreakPoint.org to make your donation and request a copy.