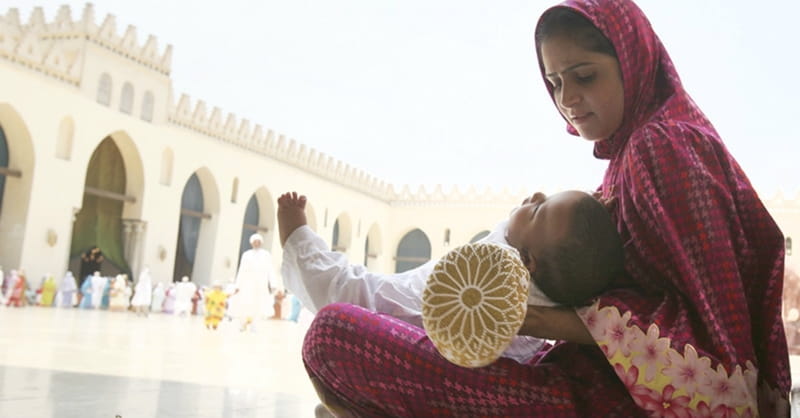 I’m going to tell you a story about an attempt to build a strong nation by breeding better babies. These babies “would be superior in quality, intelligence, looks, and other aspects.” They would be taller and fairer in complexion that their peers. These babies hold the key, we are told, to national greatness.

Now you’re probably thinking the story comes from the Third Reich or maybe a science fiction novel. But you’d be wrong. This story is not from 1930s Germany nor is it the stuff of dystopian novels. It’s from contemporary India.

A group in India, Arogya Bharati, which means “Indian Wholeness” in Sanskrit, is working with couples to produce, in its words, “customized” babies. It hopes to “have [produced] thousands of such babies by 2020.” Its long-term goal is to build a strong India through these children.

What’s required to produce such a child? “Three months of [purification] for parents, intercourse at a time decided by planetary configurations, complete abstinence after the baby is conceived, and procedural and dietary regulations.”

The pay-off? According to the head of Arogya Bharati, “extremely bright,” “fair-complexioned,” and “tall” babies born to less-bright, dark, and short parents.

As this suggests, the groups methods aren’t rooted in modern genetics. Instead, they’re indebted to a combination of Indian folk medicine, astrology, and Hindu beliefs.

Yet it would be unwise to discount the seriousness of what’s taking place here. When one commenter said that the group’s project was “straight out of the Nazi playbook,” it wasn’t hyperbole. While the two groups’ methods may have differed, their goals were the same: strengthening the nation by promoting racial purity.

In fact, the groups share more than just a common goal; they share a central idea–the Aryan. While the Nazi myth of the Aryan is well-known, what’s not as well-known is that “Hindutva,” the Hindu nationalist ideology of groups like Arogya Bharati and its parent movement, the RSS, also has the idea of the Aryan at the center of its national myth.

Despite this disagreement, the RSS expressed admiration for Nazi efforts to promote racial purity. In 1938, its Supreme Leader said that Germany “has shown how well-nigh impossible it is for races and cultures, having differences going to the root, to be assimilated into one united whole.” He called it “a good lesson for us in [India] to learn and profit by.”

It’s a lesson his ideological successors are now trying to put into practice, not in birthing clinics but in the curtailment of religious freedom across India, which, in recent years, has become an increasingly hostile place for Christians, as well as Muslims.

And I’d be remiss if I left you with the impression that this quest for “customized” babies was only limited to religious fanatics and Nazis. The (un)holy grail of modern genetics is to, as some have put it, “shape our own evolution.” While proponents of this quest would howl in protest if they heard me say it, this, too, is a quest for a kind of racial purity.

While their definition of “race” is infinitely more generous than the people in India, never mind the Nazis, it’s still an endeavor that has no place for the weak, no matter how the planets align.

Now before I leave you today, I want to remind you that the Colson Center’s annual Wilberforce Weekend starts this Friday. The event is sold out, but you can listen live online all weekend to our great speakers, like Os Guinness, Ravi Zacharias and others. Come to BreakPoint.org, click on this commentary, and I’ll link you to the livestream.