Boy Scouts Will Drop Word 'Boy' from Their Name 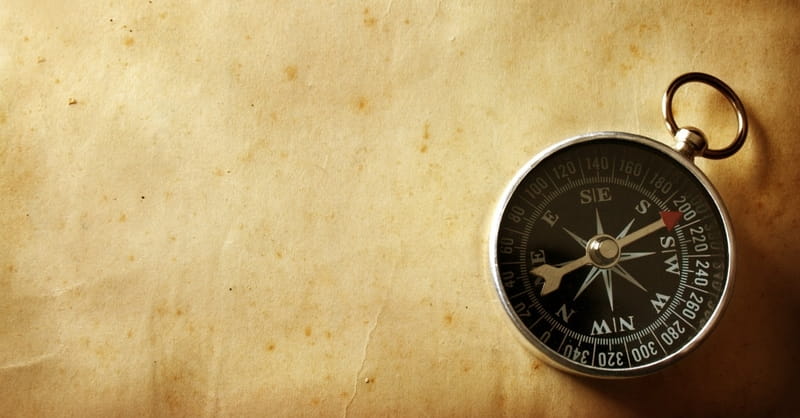 Boy Scouts Will Drop Word 'Boy' from Their Name

Last week, the Boy Scouts announced it would drop the word “boy” from its name. In a clarification in response to the response to that announcement, the Scouts announced that “boy” would remain in the name of the national organization, and would only be removed from the name of its flagship program—the one that everyone knows the Scouts by. It was, you might say, a confusing clarification that didn’t really alleviate any concern that people had.

Announcing the name change, Chief Scout Executive Mike Surbaugh said, “As we enter a new era for our organization, it is important that all youth can see themselves in Scouting.”

This “new” era, as Surbaugh put it, has been on the horizon for quite a while now. First, the organization acquiesced to threats by LGBT activists to allow both gay boys and eventually even gay scout leaders to join. Then it opened the scouts to transgender girls. Next, it simply opened the doors to all girls. And now the name no longer accurately describes their program, so that had to change too.

Since the series of acquiescence began, the overall membership numbers of the Boy Scouts of America have been hemorrhaging, from a high of around 4 million not many years ago to only about 2.3 million today. This only underscores something we ought to all know… capitulating to activist demands and their threats about “staying relevant” will not help you stay alive.

Five presidents and eight astronauts have been Boy Scouts; 150 of the 535 people currently in Congress have been involved with this influential American institution in some way or another. And then there are the Fortune 500 CEOS, the leaders of nonprofits, and countless husbands, dads, and community leaders who have been molded into better men because of their time in the Boy Scouts.

That’s why the consistent and serial capitulation of the Boy Scouts has been so discouraging. If our culture were otherwise healthy—for example, if families were intact, dads were at home, and schools and colleges were places that actually taught boys to be men—then I’d say that losing the Boy Scouts wouldn’t be a big deal. But in our culture, this is a loss we will feel. Keenly so, in fact.

Yes, remarkable young men will continue to emerge from terrible situations, and the Lord can always raise up other little platoons if He desires. But that should cause us to ask: how can the church fill the gap here in the mentoring and shaping of young men? How can we help cultivate husbands and fathers and leaders who love God and who will serve others?

One group worth mentioning is Trail Life USA, “a Christ-centered outdoor adventure, leadership, and character development ministry.” And they have a parallel organization for girls, which is also good to know, given the ideologies driving the Girl Scouts these days. Come to BreakPoint.org to learn more.