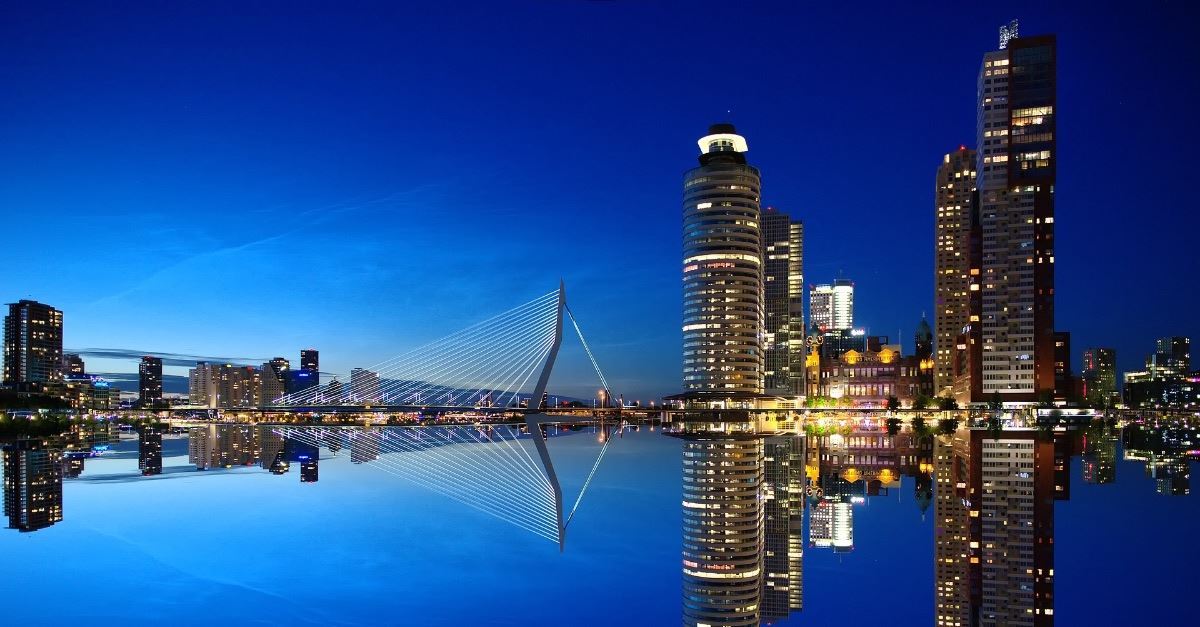 The key word in that statement is “official.” Because, as a recent report in the Guardian tells us, there’s a lot of killing going on in the Netherlands that doesn’t involve a gun and isn’t classified as murder, although it should be.

An article in the January 18 edition of Britain’s Guardian newspaper asked the question “Death on demand: has euthanasia gone too far?”

Now to be clear, the Guardian is the British Left’s paper of record. It’s a far more liberal publication than any mainstream American newspaper. So for the Guardian to ask whether euthanasia has “gone too far” suggests that things could be a lot worse than the public has been led to believe. And the area of focus for the piece was The Netherlands.

The Guardian found that in 2017 “well over a quarter of all deaths… in the Netherlands were induced.” “Induced” means that the person died at his or someone else’s hand, instead of by illness or accident.

By way of comparison, during the same period in the United States approximately 65,000 deaths out of more than 2.7 million were “induced.” This includes approximately 17,000 homicides, 45,000 suicides, and 1,300 deaths via physician-assisted suicide. That’s only 2.5 percent.

So, which one is the more dangerous country again?

As I noted, the Netherlands official homicide rate is one-fifth that of the United States, and its suicide rate is about a third lower. So, who’s “inducing” all these deaths? The troubling answer is… doctors.

We’ve talked a lot on BreakPoint about the ever-expanding euthanasia-industrial complex. We have told you about how the so-called “right to die” eventually becomes, in effect, the “duty to die.” We’ve also told the stories of doctors so eager to end life that it isn’t clear in some instances if it was what the patient actually wanted.

Still, even in the context of all of those realities, what the Guardian found was shocking. For example, Dutch doctors commonly practice what’s known as “terminal sedation.” This is “a slow-motion euthanasia wherein patients not in the active stage of dying are put into artificial comas and denied all sustenance until they dehydrate to death.”

This is different from “palliative sedation,” which is “a rarely required procedure in which patients near death are sedated to control pain or other symptoms such as severe agitation or air hunger that cannot be alleviated in any other manner.”

While approximately 6,600 Dutch were officially euthanized and another 1,950 people killed themselves in 2017, the Guardian found that “the number of people who died under palliative sedation – in theory, succumbing to their illness while cocooned from physical discomfort, but in practice often dying of dehydration while unconscious [that is, terminal sedation] – hit an astonishing 32,000.”

While the Guardian was astonished, Wesley J. Smith wasn’t. He’s among those telling anyone who will listen that in places like the Netherlands the line between palliative sedation and terminal sedation has been blurred for some time.

As he wrote in the National Review, “Since euthanasia was first decriminalized in the Netherlands, the country’s doctors have traveled a very dark road.” The category of people deemed candidates for induced death has steadily grown. And while a theoretical line has been crossed, Dutch officials do nothing.

It could hardly be otherwise. As Smith put it, the Dutch aren’t “horrible, ghoulish people.” But they are logical. Once they “accepted the premise that killing is an acceptable answer to suffering,” they’re now simply taking “that belief precisely where it leads.”

Which makes the Netherlands a lot more dangerous than official stats suggest. And which makes me ask, “Americans, is this what we really want?”