Adoption Is Beautiful, Surrogacy Isn't: Responding to Concerns and Questions 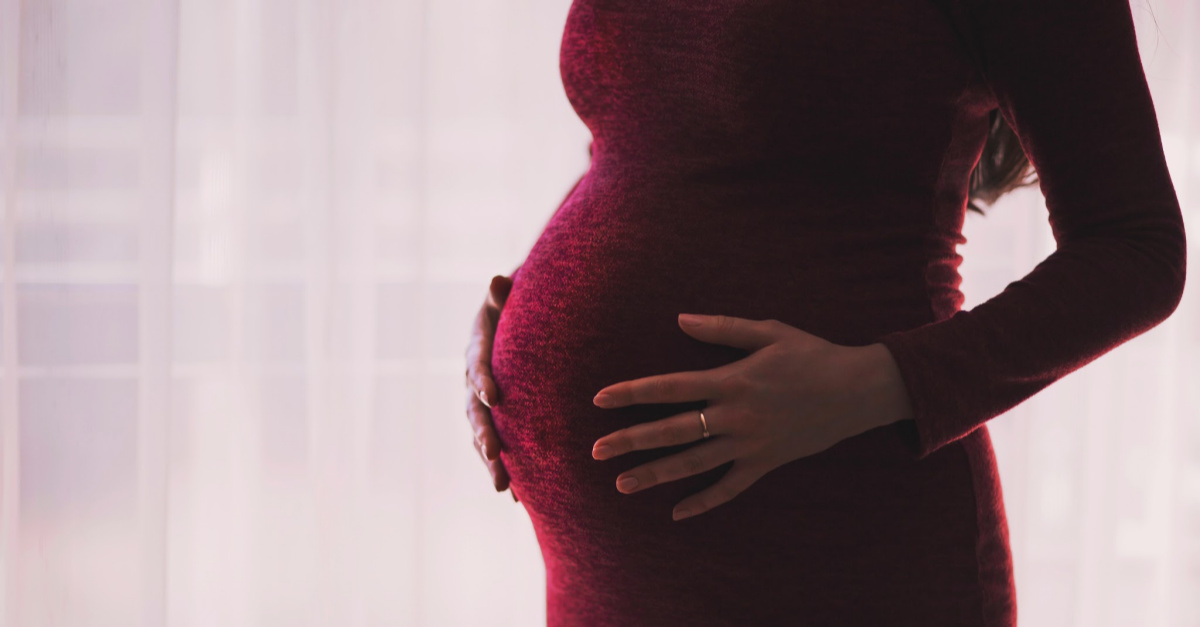 Adoption Is Beautiful, Surrogacy Isn't: Responding to Concerns and Questions

Recently, prompted by the news that CNN anchor Anderson Cooper and his homosexual partner paid a woman to carry a child for them, my colleague Maria Baer and I released a BreakPoint commentary on the serious ethical problems of surrogacy. Surrogacy intentionally breaks the mother/father/child connection, commodifies both babies and women’s bodies, and puts both women and children at risk of exploitation. That this immoral practice is now normal is, as we said, another chapter in the bad ideas of the sexual revolution, and its victims.

A few readers and listeners wrote in to ask whether our concern that surrogacy intentionally severs the bond between mothers, fathers, and children also extends to adoption.

In short, the answer is no. Adoption repairs a fracture. Surrogacy creates one.

God’s design for the family is that a man and wife become one flesh and raise children together. The Fall frustrates this design in different ways. Families can break. Couples may find that their sexual union is infertile. Biological parents find themselves unable to care for their children for various reasons. A sexual act, disordered toward illegitimate pleasure or even selfish violence, produces a life unintended and unexpected.

Whatever the brokenness, adoption offers a means of restoration. Implicitly, the act of adoption recognizes that something is not as it should be, whether or not someone is morally culpable. A family break of some kind, typically at the beginning of the procreative act, is addressed and, many times, even restored by a new family. As open adoptions become more common, there is even, to some degree, a merging of families or of biological parents into the new family.

In all of these ways, adoption portrays God’s relationship with us. Adoption is among the many marriage and family metaphors used in Scripture to describe how God relates to His people. Paul, in Ephesians, calls Christians “adopted” sons and daughters of God, though Jesus Christ. The fracture created in the Garden and extended by our own brokenness is repaired by Jesus. As a result, we are adopted children of God, with all of the rights and benefits and status involved.

In the comments we received about the previous commentary on surrogacy, some questioned whether a woman’s relationship to the children she bears is really all that important. This was asked by adoptive moms who are just as emotionally and spiritually connected to their children as any biological mother could be. In our view, that’s obviously and beautifully true, and not something we questioned in our commentary.

What we did say is that women who bear children do have an inherent connection to the children they bear. This is true whether or not she enters into a surrogacy situation or an adoption contract. When a mom relinquishes her right to raise a child, which in some adoption cases is a wise and selfless thing do, she is still a mom. Adoption recognizes that reality and attempts to, at some level, redeem the brokenness. Surrogacy intentionally creates the brokenness. A mother-child relationship is created only to be knowingly and intentionally severed.

Adoption is proof that physically bearing children is not the only way a woman becomes a mother. Among the darkest evils of surrogacy is that it treats a mother as less than a whole person, wanted for her procreational parts that are increasingly treated as consumer products, especially as commercial surrogacy becomes more common (driven as it is today as part of the LGBTQ remaking of marriage and sexuality). Surrogacy also treats children as consumer products, instead of as gifts.

We received other feedback on the surrogacy commentary, too. Unfortunately, it confirmed the concern that led us to take on this issue in the first place. Surrogacy has been so normalized, even in the Christian world, that speaking against it is quite controversial.

It shouldn’t be. In our fallen world families break, but we should never break them on purpose.