A Suicidal Trend in YA Fiction: From Dystopia to Nihilism 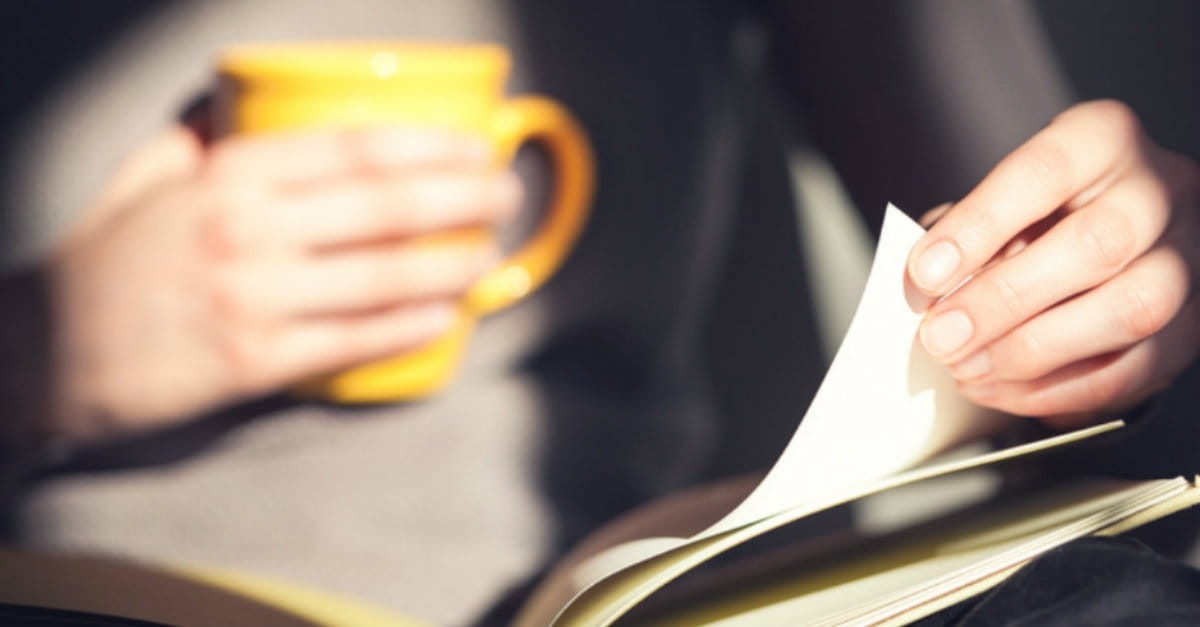 A Suicidal Trend in YA Fiction: From Dystopia to Nihilism

For the first decade or so of the 21st century, the hottest trend in young adult fiction was dystopian novels. Book series like “The Hunger Games,” “The Maze Runner,” and “Divergent” sold tens of millions of copies, were turned into successful film franchises, and spawned so many imitators that the genre became, as Vox.com put it, a “cliché.”

That genre is teen suicide.

In a recent article in Vox, Constance Grady pointed out that young adult dystopias have been “a license to print money” for publishers. Though there are many theories about why the genre exploded, virtually everyone agrees that the popularity of the books, like pop culture in general, reflects the readers’ concerns and moods.

Thus, it’s not a coincidence that books like “The Hunger Games” and “Divergent” emerged in an age when, as Grady points out, “we were afraid.” In the wake of 9/11, we could no longer take our safety for granted and the near-collapse of the global financial system later in the decade reminded us that things really could fall apart.

And so our stories reflected those fears. The three series I mentioned earlier are all set in a successor to the United States where people aren’t all that safe, and definitely aren’t free.

Yet, despite their bleak settings, these stories are, in their own ways, ultimately hopeful. That’s not to say they have “happy endings.” The heroes of these story often pay a terrible price: Katniss Everdeen of “The Hunger Games,” for example, helps usher in a new, hopefully better world, but becomes emotionally and relationally broken in the process.

In contrast, the new books on teen suicide, exemplified by “Thirteen Reasons Why,” which was turned into a popular and controversial series on Netflix, are bereft of hope. As Grady writes, “When Hannah [the young woman who committed suicide] dies in ‘13 Reasons Why,’ she’s dead forever. No one can save her, and no one can bring her back. There is no hope and no redemption at the end of the suicide story.”

Grady continues, “If the dystopian narrative was pessimistic, the suicide narrative is downright nihilistic. It wallows in feelings of despair and self-loathing. It cannot imagine the world ever getting any better.”

This is true even if the young person doesn’t kill himself. In 2016’s “We are the Ants,” a gay teenage boy, Henry, whose “boyfriend” recently killed himself, is told by aliens (or so he thinks) that the world will be destroyed in 144 days unless he presses a red button.

The aliens and red buttons are, in likelihood, metaphors for suicide and suicidal ideation.  The novel, which was almost universally acclaimed, ends with Henry “pressing the button,” but it’s hardly a ringing affirmation of the sanctity of human life or the belief that life has any real meaning outside of our subjective moods.

Now Grady draws a link between suicide stories and current politics. But the current teen suicide epidemic long predates the recent election. If anything, this new genre is simply articulating the dark mood that has been present among American teenagers for at least a generation or two now. Suicide is now the second leading cause of death among adolescents and young adults.

There are many possible explanations for this, but surely some of them lie in the messages we send to our kids. The so-called “death with dignity” movement tells them it’s okay to seek death rather than endure pain and suffering. The culture says that “they are valuable only insofar as they contribute to a productive society.” And millions of marketing messages daily sell them salvation in the form of stuff, not God.

Tragically, the numbers show many of them have gotten the message. So it shouldn’t come as a surprise to see these beliefs reflected in the books they read.