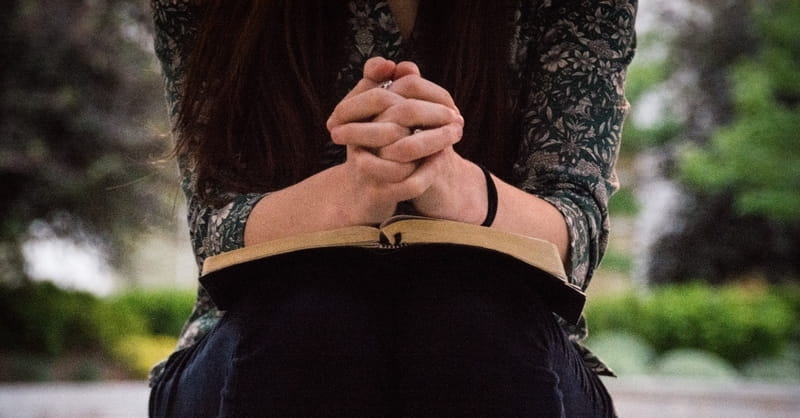 As we’ve talked about before on BreakPoint, suicides are increasing in the U. S. And the Church is not immune.

This is getting to be an all-too-familiar story. On August 26, Andrew Stoecklein, the lead pastor of Inland Hills Church in Chino, California, took his own life. He was only thirty years old.

Stoecklein was married and had three children.

The grim task of informing church members and friends about Stoecklein’s suicide fell to his heartbroken widow, Kayla.

In a post on Instagram, she wrote, “Last night, the love of my life, the father of my children and the pastor of our incredible church took his last breath and went to be with Jesus. It wasn’t the miracle I was hoping for, but he is now in heaven with his dad, free of pain, free of depression and anxiety.”

Like I said, it’s an all-too-familiar story, yet it’s one that a lot of Christians haven’t taken to heart.

As the Christian Post reported, it’s not clear how long Stoecklein had been struggling with the depression and anxiety, but unlike many other pastors and Christian leaders, he didn’t hide it from his congregation. He and Kayla spoke openly about their troubles. By his own admission, Stoecklein wasn’t “a very fun and easy person to be with.”

In the end, the transparency and openness weren’t enough.

Stoecklein’s death is the latest in a series of high-profile suicides in the evangelical world. Five years ago, Matthew Warren, the son of my friend Rick Warren, took his life after a lifelong struggle with depression. And then last year, pastor Bill Lenz, whose ministry included suicide prevention, committed suicide after struggling, like Stoecklein, with depression and anxiety.

These cases are only the most visible ones. While hard data is difficult to come by, Chuck Hannaford, a clinical psychologist who consults for the Southern Baptist Convention, told the Gospel Coalition that “he believes the rate of pastor suicides has increased during his 30 years of practice.” And he expects it to keep rising.

Part of the reason data is difficult to come by is that mental illness is still stigmatized in many Christian circles. Ed Stetzer, the co-host of BreakPoint This Week, tells the story of a pastor who shared his struggles with depression with his congregation’s leaders. Their response was to remove him from the pulpit.

That response may have been extreme, but it wasn’t unforeseeable. A 2013 study by Lifeway Research found that nearly half of evangelicals “believed that people with serious mental disorders can overcome their illnesses with ‘Bible study and prayer alone.’” “Serious mental disorders” include depression, bipolar disorder, and even schizophrenia—the three disorders most closely associated with suicide.

Stated differently, they view serious mental illness “as a character flaw rather than a medical condition.” As Stetzer put it, Christians are forgetting “that the key part of mental illness is the word ‘illness.’”

Sadly, it takes a tragedy like the events in Chino to remind us how wrong this approach is. For those of us struggling with mental illness, church can be just what the doctor ordered, provided we leave room for the doctor.

My heart breaks for Kayla Stoecklein and her children. I can’t imagine what they’re going through. What I can imagine, or at least hope for, is a capital-C Church that better appreciates what people like Andrew Stoecklein are going through, and like the people at Inland Hills, walks alongside them.

Sadly, it may not always be enough, but it’s what we must do.