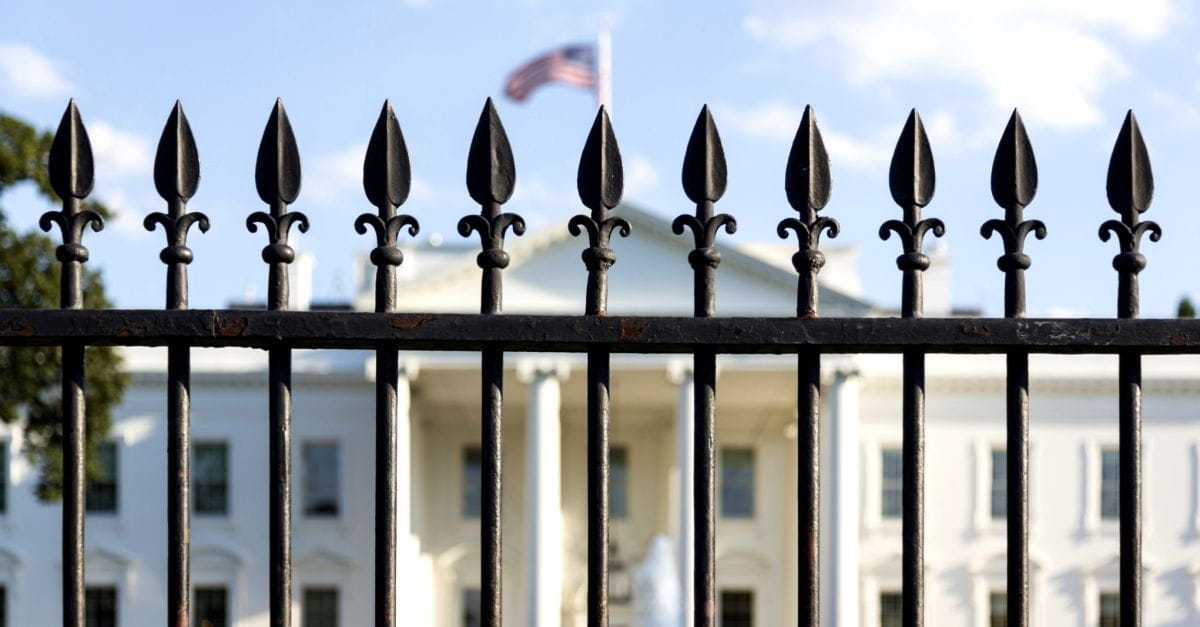 "It is … it is going to be an issue.” With those words, spoken yesterday before the Supreme Court of the United States, the Solicitor General of the United States announced that religious liberty is directly threatened by the legalization of same-sex marriage. Donald Verrili, representing the Obama Administration as the nation’s highest court considered again the issue of same-sex marriage, was responding to a question from Justice Samuel Alito. His answer confirms with candor the threat we have long seen coming.

Back in 2005, long before the movement to legalize same-sex marriage had gained cultural momentum, the Becket Fund for Religious Liberty held a forum on the question of gay marriage and religious freedom. The forum included major legal theorists on both sides of the marriage issue. What united most of the legal experts was the consensus that same-sex marriage would present a clear and present danger to the rights of those who would oppose gay marriage on religious grounds.

“The legalization of same-sex marriage would represent the triumph of an egalitarian-based ethic over a faith-based one, and not just legally. The remaining question is whether champions of tolerance are prepared to tolerate proponents of a different ethical vision. I think the answer will be no.”

That was a prophetic statement, as we can now see. Stern continued:

“Within certain defined areas, opponents of gay rights will be unaffected by an embrace of same-sex marriage. But in others, the impact will be substantial. I am not optimistic that, under current law, much can be done to ameliorate the impact on religious dissenters.”

The second exchange was between Chief Justice John G. Roberts Jr. and Solicitor General Verrilli, also arguing for same-sex marriage. The Chief Justice asked: “Would a religious school that has married housing be required to afford such housing to same-sex couples?”

The Solicitor General did not say no. Instead, he said that the federal government, at present, does not have a law banning discrimination in such matters on the basis of sexual orientation and gender identity. As for the states, “that is going to depend on how the States work out the balance between their civil rights laws, whether they decide there’s going to be civil rights enforcement of discrimination based on sexual orientation or not, and how they decide what kinds of accommodations they are going to allow under State law.” He went on to say that “different states could strike different balances.”

Make no mistake. The Solicitor General of the United States just announced that the rights of a religious school to operate on the basis of its own religious faith will survive only as an “accommodation” on a state by state basis, and only until the federal government passes its own legislation, with whatever “accommodation” might be included in that law. Note also that the President he represented in court has called for the very legislation Verrilli said does not exist … for now.

Verrilli’s answer puts the nation’s religious institutions, including Christian colleges, schools, and seminaries, on notice. The Chief Justice asked the unavoidable question when he asked specifically about campus housing. If a school cannot define its housing policies on the basis of its religious beliefs, then it is denied the ability to operate on the basis of those beliefs. The “big three” issues for religious schools are the freedoms to maintain admission, hiring, and student services on the basis of religious conviction. By asking about student housing, the Chief Justice asked one of the most practical questions involved in student services. The same principles would apply to the admission of students and the hiring of faculty. All three are now directly threatened. The Solicitor General admitted that these liberties will be “accommodated” or not depending on how states define their laws. And the laws of the states would lose relevance the moment the federal government adopts its own law.

The third exchange on religious liberty came as Justice Samuel Alito asked Verrilli about the right of religious institutions to maintain tax-exempt status, citing the Supreme Court’s decision to allow the Internal Revenue Service to strip Bob Jones University because of that school’s policy against interracial dating and interracial marriage. That policy of Bob Jones University remains a moral blight to this day, even though the university has since rescinded the policy. Bob Jones University stood virtually alone in this unconscionable policy, but the Court’s decision in that lamentable case also set the stage for Justice Alito’s question — “would the same apply to a university or a college if it opposed same-sex marriage?”

Verrilli’s pauses no doubt indicate that he understood the importance of what he was saying — “It’s going to be an issue.”

It will indeed be an issue, and now we have been told so by none other than the Solicitor General of the United States. The loss of tax-exempt status would put countless churches and religious institutions out of business, simply because the burden of property taxes and loss of charitable support would cripple their ability to sustain their mission.

The crippling effects of a loss of tax-exempt status was acknowledged at the Becket Fund event by Jonathan Turley of the George Washington University Law School. “The debate over same-sex marriage,” he explained, “has become for the twenty-first century what the abortion debate was for the twentieth century: a single, defining issue that divides the country in a zero-sum political battle.”

“Many organizations attract members with their commitment to certain fundamental matters of faith or morals, including a rejection of same-sex marriage or homosexuality. It is rather artificial to tell such groups that they can condemn homosexuality as long as they are willing to hire homosexuals as a part of that mission. It is equally disingenuous to suggest that denial of such things as tax exemption does not constitute a content-based punishment for religious views.”

Those words were spoken back in 2005. The words of Solicitor General Verrilli were spoken yesterday before the Supreme Court of the United States. You can draw a direct line across those years from Professor Turley’s acknowledgment and Mr. Verrilli’s confirmation of the threat — “It’s going to be an issue.”

The remaining question, he said then, “whether champions of tolerance are prepared to tolerate proponents of a different ethical vision.” Even then, he warned: “I think the answer will be no.”

We will soon find out just how tolerant those who preached tolerance for same-sex marriage will turn out to be, now that they are ascendant in the culture. Meanwhile, even as we were repeatedly told that warnings about threats to religious liberty were overblown, the truth came out before the Supreme Court yesterday. Take the Solicitor General at his word. “It’s going to be an issue.”

I am always glad to hear from readers. Just write me at [email protected] You can follow me on Twitter at www.twitter.com/albertmohler.