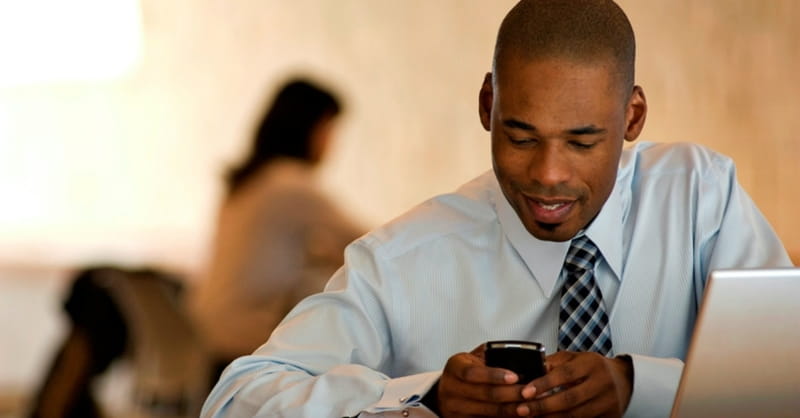 Christians understand labor as a duty, but miss the fact that it is also a gift. In the first place, God has made us able to work: e.g., to manipulate things, to cultivate the ground, to manage herds, and to invent microprocessors. Secondly, He has allowed us through labor to understand at least part of our purpose in life: to fulfill a vocation. Furthermore, we can often see the result of our labors: the farmer takes pride in his orderly rows of crops; the carpenter sees the beauty of his cabinet; the doctor is fulfilled in his recovering patient; the mother sleeps content after a day of unceasing work with children. Still, many people have difficulty seeing labor — especially their own labor — as a gift.

Most of us have an even harder time with leisure. Some of us make work of leisure time, even as we are supposed to be served by a myriad of appliances and technologies that “save” us time. But leisure is one of God’s gifts too. Leisure is not laziness or sloth, but a gift to those who labor. As Joseph Piper argued years ago, leisure is the very foundation of civilization, for leisure allows attention to art, music, play, and the development and enjoyment of culture.

In 1952, sociologist Robert M. MacIver wrote in The Pursuit of Happiness:

Back in the days when unremitting toil was the lot of all but the very few and leisure still a hopeless yearning, hard and painful as life was, it still felt real. People were in rapport with the small bit of reality allotted to them, the sense of the earth, the tang of the changing seasons, the consciousness of the eternal on-going of birth and death. Now, when so many have leisure, they become detached from themselves, not merely from the earth. From all the widened horizons of our greater world a thousand voices call us to come near, to understand, and to enjoy, but our ears are not trained to hear them. The leisure is ours but not the skill to use it. So leisure becomes a void, and from the ensuing restlessness men take refuge in delusive excitations or fictitious visions, returning to their own earth no more.

I think MacIver’s categories of “delusive excitements” and “fictitious visions” speak directly to our contemporary context. Leisure has been transformed into a frantic circus.

Along the same lines back in 1962, and responding to the same statement, theological ethicist Robert Lee wrote:

The moral problem is exacerbated by the fact that while Christians have developed a sizeable body of literature to provide guidance with respect to work or vocation, we lack any such doctrine or direction for our leisure or avocation. We have a work ethic, a work morality which is a curious compound of Puritan and bourgeois values. But when it comes to a morality or ethic of leisure, we face a vacuum. We are confronted with what might be called a “theological lag” in which theological thinking lags behind rapid social changes. This is an instance in which the pace of historical technological and social change has far outrun the pace of theological thought.

The distraughtness that disturbs contemporary man is expressed in the revealing phrase “killing time” in discussing leisure. It implies that we find leisure difficult to face. To kill time is to kill leisure — ultimately, as we shall see, to deny God. Killing time is an expression of modern man’s self-alienation which he refuses to acknowledge. Instead, he either escapes into a world of feverish activities or indulges in idleness in order to fill the void.

That is an indictment of our age no less than theirs in the 1960s. We are still living in the “theological lag” Professor Lee described. Christians sin by refusing to see leisure, rightly understood, as a gift from God to be received with delight.

Happy Labor Day. Let us use the day to glorify God, celebrating and thanking Him for His gifts, both labor and leisure.