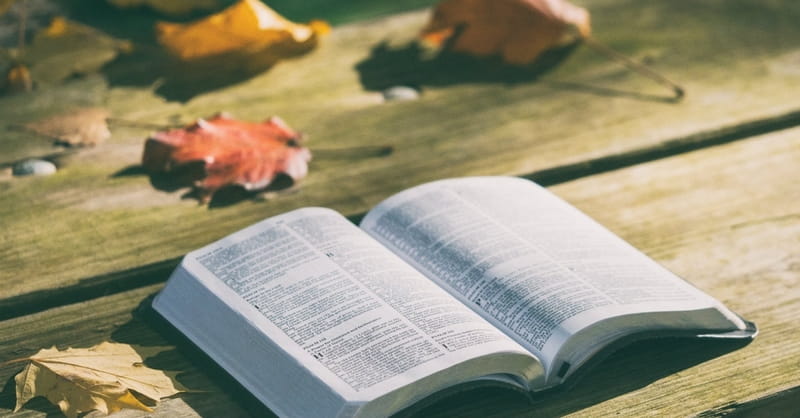 Wycliffe Bible Translators USA is celebrating 75 years of Bible translation. Before Wycliffe came onto the scene, translating the Bible into every language seemed impossible to many, but now, that goal is closer than ever.

Mission Network News reports on the momentous occasion for Bible translation. “This is our 75th  anniversary. It’s pretty exciting to think about what God has done for the last 75 years through this work. There are just so many great stories,” said Kristie Frieze of Wycliffe USA.

To commemorate this milestone, Wycliffe has released a book titled Till All Have Heard, which tells the history of the organization and the work God has helped them accomplish.

Wycliffe was founded by William Cameron Townsend, whom Frieze endearingly refers to as “Uncle Cam.”

“Uncle Cam went out into Mexico and Guatemala and he was selling Spanish Bibles and he realized that they didn’t speak Spanish and he wanted for them to have the Bible in their heart language. And L.L. Legters was the one who said to him ‘we need to think about this for the whole world’ and he really enlarged that vision,” Frieze shares about the organization’s beginnings.

Wycliffe has been instrumental in translating the complete Bible into over 600 languages around the world.