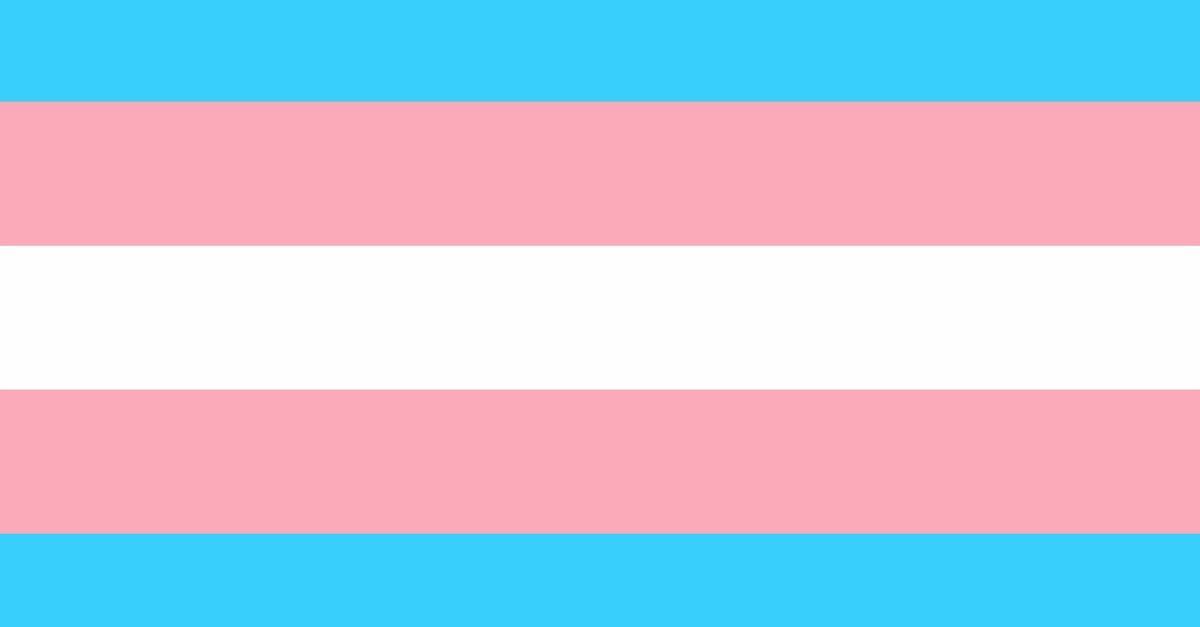 A women’s shelter in Alaska has been granted temporary protection after the shelter denied housing to a transgender man.

According to the Christian Post, the U.S. District Court for the District of Alaska issued a preliminary injunction last week for the Downtown Soup Kitchen Hope Center of Anchorage that will keep the city of Anchorage from enforcing anti-discrimination laws against the faith-based shelter.

District Court Judge Sharon Gleason said in the decision that while preventing “discrimination against protected classes is clearly an important public interest,” the city law does not apply to the homeless shelter.

“Therefore, enjoining the enforcement of those provisions against Hope Center’s homeless shelter will not significantly curtail the public interest,” she said.

She added that “the public interest would be adversely affected if (Anchorage Municipal Code) we’re enforced against Hope Center.”

Katie Anderson, senior counsel with the legal group Alliance Defending Freedom, said she was pleased with the decision.

“All Americans should be free to live out their faith and serve their neighbors—especially homeless women who have suffered sexual abuse—without being targeted or harassed by the government,” Anderson said Friday.

“No woman—particularly not an abuse survivor—should be forced to sleep or disrobe next to a man. The court’s order will allow the center to continue in its duty to protect the vulnerable women it serves while this lawsuit moves forward.”

The decision came after the Anchorage Equal Rights Commission filed a complaint saying that a transgender man was not allowed to stay at the shelter in January 2018. In November 2018, the Downtown Hope Center filed a lawsuit against the commission.

According to court documents, the man came to the shelter drunk. He was denied access and the shelter paid for a cab ride to take the man to the hospital.

“They let two women in, the other two women in, then stopped me and said, 'No, you can't come in, you're not female. You're male,’” the transgender man said. “No, I'm female. What you are doing is wrong.

“Jesus Christ would not have denied me entrance or anybody like me based on my outer appearance. We must treat people with love and respect and dignity whomever they are, because it's on the inside, and that's all I have to say,” the transgender man asserted.