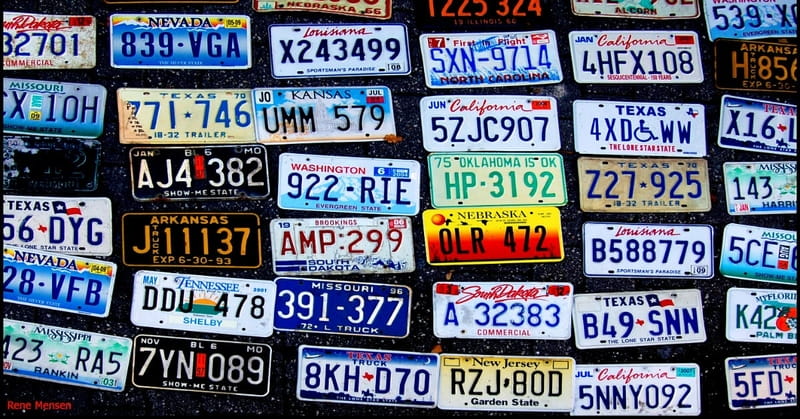 A New Jersey woman has filed a lawsuit against the state for allegedly refusing to accept a vanity license plate that said “8THEIST,” while accepting another that said “BAPTIST.”

The Christian Post reports that Shannon Morgan entered her request for the 8THEIST license plate on the New Jersey Motor Vehicle Commission website, but received a message that said, “requested plate is considered objectionable.” Morgan then requested a plate that said BAPTIST, which went through the system without a problem.

Morgan has since filed suit, claiming that she was discriminated against for being an atheist.

According to the lawsuit, "The commission...has a practice of denying personalized license plates that identify vehicle owners as atheists, thereby discriminating against atheist viewpoints and expressing a preference for theism over non-theism.”

The Motor Vehicle Commission claims that a computer glitch stopped the 8THEIST license plate to go through the system. The state has allowed Morgan to have the vanity plate, but the lawsuit still stands.