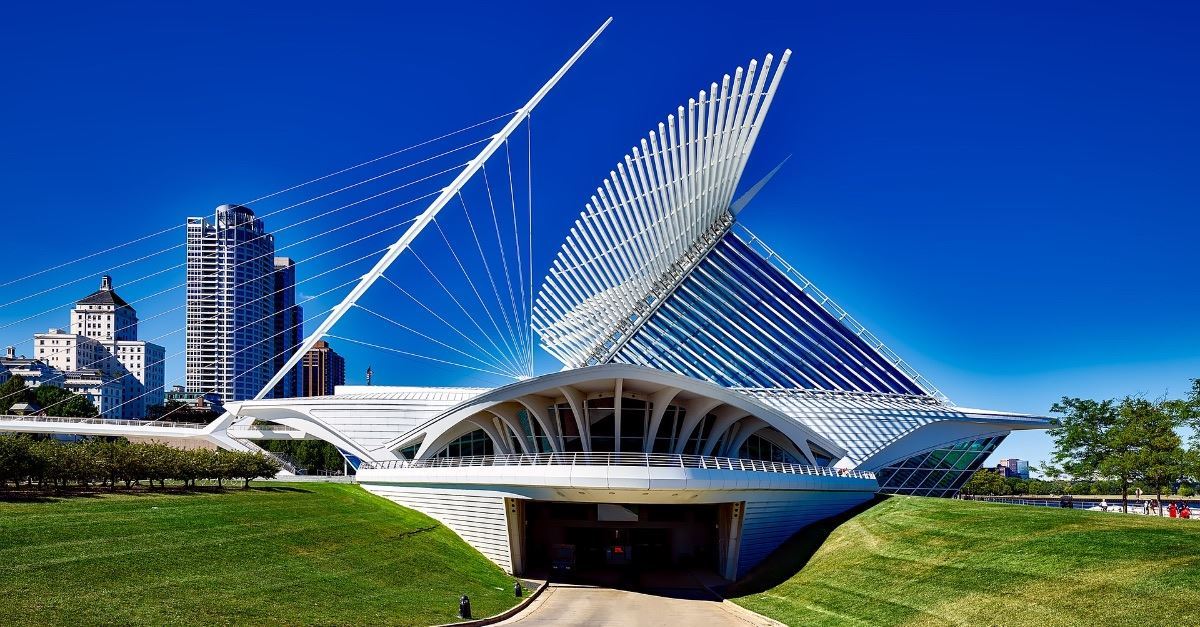 A lawsuit has been filed against the Attorney General of Wisconsin to dispute the creation of a chaplaincy program for employees of the state Department of Justice (DOJ). Dan Barker and Annie Laurie Gaylor, the two atheist leaders of the Freedom From Religion Foundation (FFRF), were the ones to file the lawsuit. According to Barker and Gaylor, the problem with the program is that it is limited to clergy members and not secular mental health professionals.

“The DOJ chaplaincy program, premised on the conceit that only religious counseling be provided, belies the fact the number of religiously unaffiliated adults in America has grown by nearly 20 million persons in recent years, and the number continues to increase,” the lawsuit reads.

The chaplaincy program was announced in October by Wisconsin Attorney General Brad Schimel, who stated that it offers a way to provide a support system to DOJ employees who experience traumatic situations in their work:

“The law enforcement and criminal justice profession has witnessed ever-increasing demands and potentially dangerous situations that require even temperament on the part of special agents and other employees so that they can perform their duties professionally while also addressing personal issues and challenges that may stem from such circumstances,” reads the outline of the program.

“Department staff, along with their immediate families, are impacted during crises and other stressful situations that can have a profound effect on their attitudes, perspectives and personal well-being,” it notes.

The DOJ policy mandates that chaplains “be ordained or licensed clergy in good standing by a faith group at the time of appointment and shall maintain such standing for the duration of their active service.” Additionally, they are also required to complete courses within their endorsing agency which include stress management, death notification, suicide, substance abuse, and sensitivity and diversity.

At this time, there are six chaplains who have volunteered to serve DOJ staffers in need of counsel or hospital visitation. These chaplains are clergy members who identify as Christians, though, and FFRF has a problem with the program as it believes that the government has created a banned promotion of religion over non-religion.

“Mental health professionals who are not ordained or licensed clergy, in good standing by a faith group at the time of appointment, are absolutely disqualified from participating in the DOJ chaplaincy program,” reads a complaint written by FFRF.

The complaint declares that the program is unconstitutional, as it “inappropriately applies a religious test as a qualification for appointment as a chaplain” and “does not include neutrally-appointed counselors or therapists chosen without respect to religious belief or clerical status.”

Barker and Gaylor go on to contend that the chaplaincy program is in the wrong because it excludes employees who do not classify themselves as religious and may wish to talk with a secular counselor instead of a clergyman.

“Favoring the needs of religious DOJ employees offends the Establishment Clause by sending a message that non-religious persons are outsiders,” the lawsuit reads.

According to an article from Christian News Network, “FFRF is seeking a declaration that the chaplaincy program violates the Establishment Clause, as well as an injunction preventing Schimel and the DOJ from offering the faith-based services to employees.”

The DOJ states that it is in the process of reviewing the legal dispute.

Only 33 years after the Constitution was written, former U.S. Secretary of State Daniel Webster once urged: “[L]et us not forget the religious character of our origin. Our fathers were brought hither by their high veneration for the Christian religion. They journeyed by its light, and labored in its hope. They sought to incorporate its principles with the elements of their society, and to diffuse its influence through all their institutions, civil, political, or literary.”

“Let us cherish these sentiments, and extend this influence still more widely, in full conviction that this is the happiest society which partakes in the highest degree of the mild and peaceful spirit of Christianity.”

He went on to proclaim in 1843, “If God and His word are not known and received, the devil and his works will gain the ascendancy. If the evangelical volume does not reach every hamlet, the pages of a corrupt and licentious literature will. If the power of the gospel is not felt throughout the length and breadth of the land, anarchy and misrule, degradation and misery, corruption and darkness will reign without mitigation or end.”