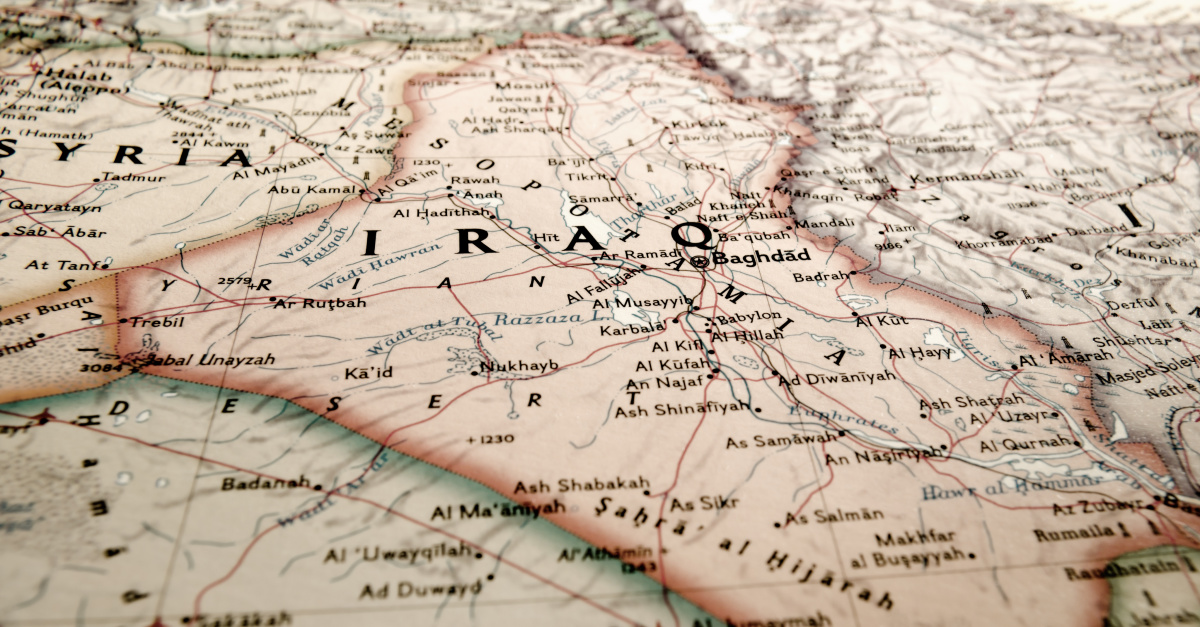 Christians in Iraq are continuing to flee the country even though the violence has slowed.

According to The Christian Post, families are choosing to leave the country that they say is becoming a “land of militias.”

“They feel there is no peace, law or justice here in Baghdad, and that our country has become a land of militias,” the parish priest, Father Nadheer Dako, told The Telegraph.

His parish, St. Joseph’s in Baghdad, once boasted some 5,000 families. Today, the church membership is about 150.

“It is true that people are no longer getting kidnapped as much, and the Islamic State is gone. But the infrastructure of the country has been ruined, and people want a better future, not so much for themselves but for their children,” Nasib Hana Jabril, a parishioner at the church, said.

Father Dako added that he has also noticed that much of Baghdad has declined, including its educational system.

“Returning here from London after six years, I've noticed how the quality of education in Baghdad has gone down in nearly all the primary schools. The new generation just have very little hope of making a life here anymore.”

With the population decreases, Dako said he worries about the future of Christianity in Iraq.

“Will there still be a Christian community here in Baghdad in 2050?”

The Christian population in Iraq has fallen from 1.5 million to about 250,000, Loay Mikhael, head of foreign relations for the Chaldean Syriac Assyrian Popular Council, said.

He said last week that the persecution Christians and other minorities face in Iraq is “unprecedented.” He even moved his family out of the country.

“We are all over the world,” he said, “not because of our choice, but because we were forced to flee. The challenge is tremendous.”

Mikhael said the Iraqi government has not helped those who have been displaced or tried “to do something tangibly on the ground to bring those communities back to their lives.”