Will Iranian Protests Cause Lasting Change? 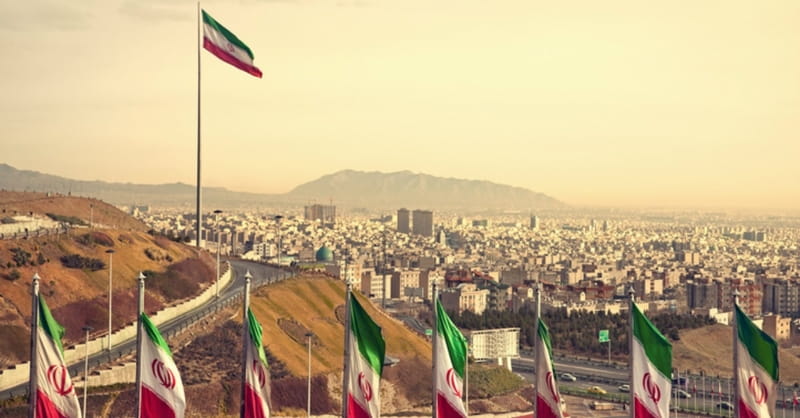 Will Iranian Protests Cause Lasting Change?

Protesters in the capital city of Tehran and elsewhere have called for Supreme Leader Ayatollah Ali Khamenei to step down amid overall criticism of the country’s Islamic leadership. Authorities have arrested more than 400 protesters, and the head of Tehran’s Revolutionary Court warned they could face the death penalty.

Iranian President Hassan Rouhani earlier said, “People have the right to criticize,” but he vowed to crack down on those who instigated violence and destroyed public property. The Iranian government also blocked access to Instagram and the Telegram messaging app, which authorities said helped spread information on the protests.

The economy has improved under Rouhani, who reached a deal with world powers that lifted some sanctions against Iran in January 2016. But unemployment remains high, especially among youth; living costs have risen; and the country recently experienced a spike in food prices. The latest unrest follows months of smaller-scale protests over unpaid wages and the collapse of unauthorized lending companies.

“There is a crisis of expectations in Iran,” Tamer Badawi, a research fellow at the Turkey-based Al-Sharq Forum told Reuters. “It is a deep sense of economic frustration.”

Video footage from central Tehran showed people shouting, “Down with the dictator,” and others in Khorramabad in western Iran yelled, “Khamenei, shame on you, leave the country alone!”

The ongoing demonstrations are the worst since 2009, when protests followed Mahmoud Ahmadinejad’s reelection as president. The Jerusalem Center for Public Affairs noted the protests once again show that “the real threat to the stability of the religious regime in Iran is the Iranian people, who have already proven in the past that they can topple a regime that abandons and ignores their needs.”

In his first comment since the crisis began, Khamenei accused “enemies of Iran” of using various means, including money, politics, and intelligence, to stir problems in the country. The Syrian Foreign Ministry on Jan. 2 expressed solidarity with Iran and criticized the United States and Israel for destabilizing the region after they voiced support for the protesters.

But as the protests turn from economic to political and continue without any defined leadership, analysts question whether they will have a significant lasting effect.

“The system prefers political protests over economic because they’re easier to control,” Tehran-based political analyst Mojtaba Mousavi told Agence France-Presse. “People protesting economic issues will give up when it turns political because unrest can only worsen the economic situation of the country.”