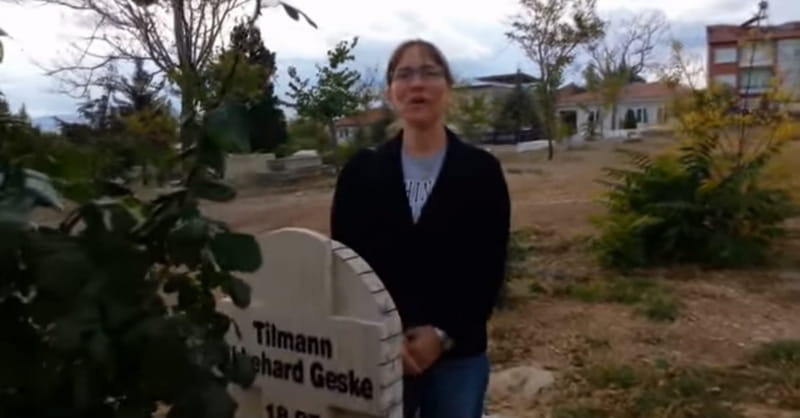 The wife of a Christian missionary who was tortured and killed says she forgave her husband’s murderers because Jesus told her to do so.

Susanna Geske told The Christian Post that she felt “empty” after the death of her husband, Tilmann Geske. Geske, a German missionary, was killed along with two Turkish converts from Islam at a Bible publishing house in Turkey in 2007.

The three men were reportedly tortured and mutilated. Geske was stabbed 156 times.

In 2016, five Muslim men were later convicted and sentenced to life in prison.

In the days that followed, a group of pastors visited Geske at her home.

"In the end, we are sitting all there in my living room with people I have never seen before. I just had nothing in my mind. Then, someone came and said that the media is in front of the door and they want to talk to you. I was like, 'No way. What on earth do I say to them?'” she said.

“Then one of the pastors said, 'You know, we always want the Gospel to go out,'" Geske explained. "That was like, a switch flipped inside to make me move. I was like, 'Okay! But what do I say?' I did a quick prayer and said, 'You always promised that when we don't know what to say, you would tell us what to say.' It was really like, Jesus said, 'Father forgive them because they don't know what they are doing.'"

She said forgiving the men was an act of “obedience.”

"There was nothing in my heart, not love, not hate, nothing. Actually, my daughter asked me once, 'Mom, are you crazy? You forgive these guys but you still have trouble with your landlord?'" Geske said. "I can't explain this. I can't. I think it is just the Lord's doing. He wanted this to happen and then He made it happen. That is the only explanation I have."