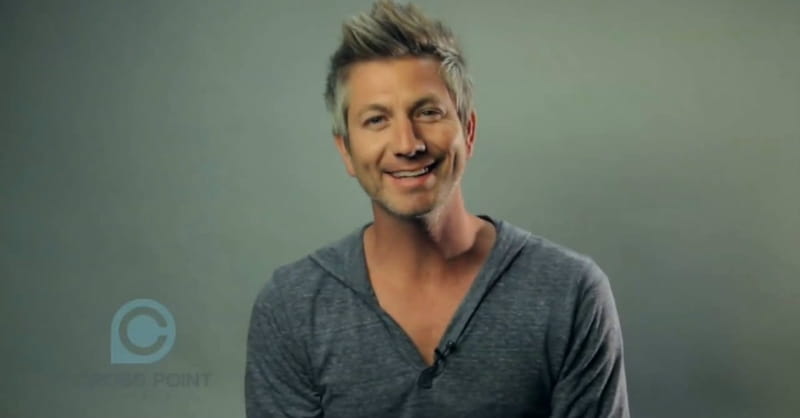 Former megachurch pastor Pete Wilson will reportedly be getting divorced. This follows soon in the wake of his resignation as senior pastor of Cross Point church in Nashville, Tennessee.

ChristianToday.com reports that in September of 2016, Wilson announced he was stepping down from his position as pastor because "for some time now I've been leading on empty.”

While Wilson was apparently refocusing and taking a time to rest from ministry, his wife, Brandi, decided to file for a divorce.

Brandi had helped Pete found Cross Point 14 years ago. It has since grown to have five campuses around Nashville and has around 7,000 attendees.

Cross Point staff say they were not aware of Wilson’s impending divorce when he resigned from the church.

"We didn't know about the divorce when Pete left on Sept. 11, 2016, and when we learned of the filing, we too were shocked and saddened. Our prayers continue to be with Pete, Brandi and their three boys,” a statement from the church said.