Why the Jen Hatmaker Controversy is Bigger Than One Woman 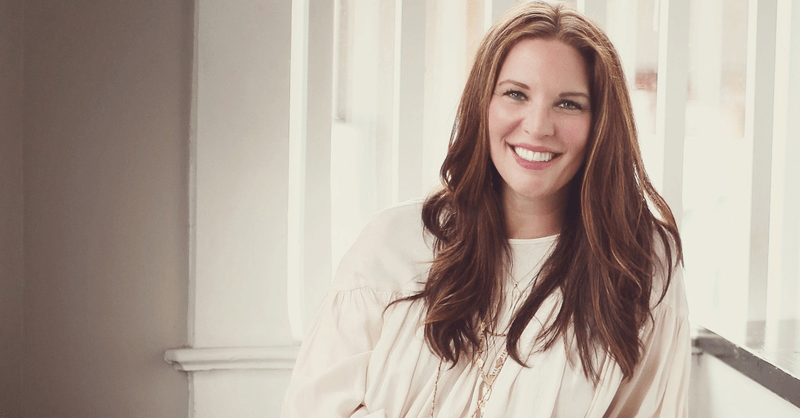 Why the Jen Hatmaker Controversy is Bigger Than One Woman

Christian women are increasingly looking to popular Christian authors and bloggers such as Jen Hatmaker over top megachurch pastors and authors.

This was partly why her recent acceptance of same-sex marriage—and LifeWay Christian Stores subsequent refusal to sell her books—made significant waves in the Christian community.

“These women are role models,” said Sharon Hodde Miller, whose doctorate research at Trinity Evangelical Divinity School examined the motivations of evangelical women to serve in ministry. “If you are an evangelical woman with teaching gifts, there aren't always role models in your local church. I have met a lot of women, for example, who specifically name Beth Moore as the role model who captivated their imaginations and inspired their calling.”

Christian women in ministry have found success launching their own organization, such as Christine Caine’s Propel, a ministry for women in the marketplace, and the Belong tour, which Hatmaker is a part of.

“We need to recognize that the Spirit of God is at work. Because the digital age has changed how ideas spread, women—who have historically existed in the margins of theological conversation—have an opportunity to add to the conversation without ever leaving their desks,” said Hannah Anderson, who recently discussed the outsourcing of women’s ministry on Persuasion, a Christ and Pop Culture podcast.

“In the past, the lack of infrastructure designed to promote female voices would have held them back; but today, women who are gifted to teach, lead, or encourage have opportunity to actualize these gifts in a public way.”