Why the Amy Grant Music Controversy Highlights a Deeper Issue 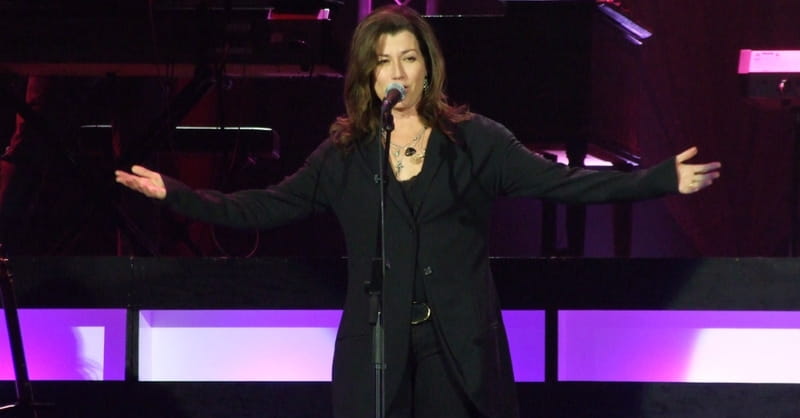 Why the Amy Grant Music Controversy Highlights a Deeper Issue

Recently, LifeWay Christian Stores made the decision not to sell Amy Grant’s new Christmas album. Terry Mattingly of GetReligon.org argues that there are deeper issues behind this decision.

As ChristianHeadlines.com previously reported, Grant’s manager claimed that LifeWay refused to sell Grant’s album because it was not “Christian enough,” despite the fact that it included two Christmas hymns, “Joy to the World” and “O Come, All Ye Faithful.”

"We don’t discuss why we make product decisions," said Marty King, LifeWay spokesman regarding the decision. "We’re presented every week with thousands of new products that we can carry. There are hundreds of thousands of products that we could carry online or in our stores. We’re only able to carry a few thousand."

Mattingly, however, believes that the LifeWay decision highlights deeper questions for Christians; namely, how can one define Christian music, and is there even such a thing?

Mattingly goes on to say that Christians generally tend to fall into one of six camps when it comes to answering these questions.

In Grant’s case, LifeWay seems to believe that Christian music must contain a certain number of Christian words or must be obviously religiously-themed.

The case is further complicated because Grant is a “crossover” artist--an artist who began her career in the Christian music industry, but later entered the secular market.

Grant herself also responded to the LifeWay controversy, stating, according to The Gospel Herald, "We respectfully accept Lifeway's decision that my new Christmas album didn't meet their criteria. Let's all move on from that decision without arguing about it. But let's not stop asking the questions about what it means to live in faith and reflect love to the world around us.”