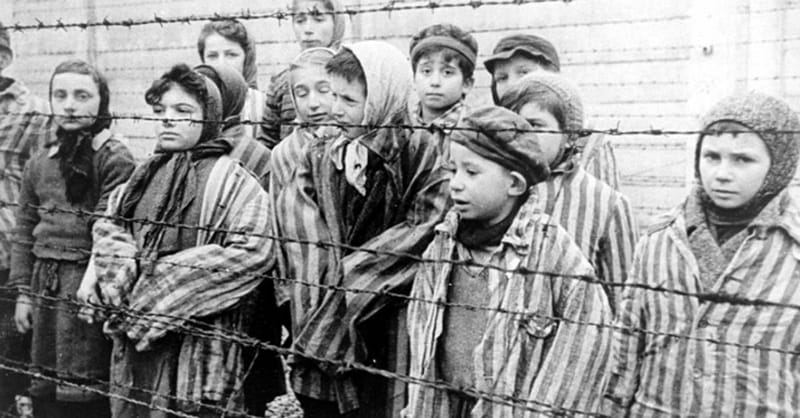 Most American millennials don’t know what Auschwitz was, a survey finds.

Despite the slaughter of nearly a million Jews — as well as hundreds of thousands of Poles, Roma, Soviet prisoners of war and others — at the World War II Nazi death camp, a survey commissioned by the Conference on Jewish Material Claims Against Germany found that 66 percent of Americans ages 18 to 34 “cannot identify what Auschwitz was.” The figure for all adults was 41 percent.

The survey also found that 31 percent of all Americans and more than 4-in-10 millennials believe that 2 million Jews or fewer were killed during the Holocaust, substantially less than the historically accepted figure, which is closer to 6 million.

“I was astounded by those figures. This just goes to show the world forgets easily, and we pay a dear price for not remembering,” said Rabbi Marvin Hier, founder and dean of the Simon Wiesenthal Center, which works to promote awareness of European genocide.

The survey was released Thursday (April 12) on Yom HaShoah, or Holocaust Remembrance Day, which is observed by Israel and Jewish communities worldwide to commemorate the Nazi genocide.

The claims conference said the survey was conducted in late February and has a margin of error of plus or minus 3 percentage points.

Hier, speaking from Jerusalem, said the survey shows the importance of historical memory and teaching.

“One mistake Americans and millennials make is treating the Holocaust as part of archaeology, (that) it disappeared from the planet, and it will never return,” he said. “I think it’s very dangerous and it’s an important wake-up call for Americans, for the GIs and families of the GIs who fought to eliminate Nazism. It shows the importance of institutions that keep the memory of the Holocaust alive.”

In a statement, claims conference president Julius Berman urged increased efforts toward Holocaust awareness “so that the lessons learned inform the next generation.”

“We are alarmed that today’s generation lacks some of the basic knowledge about these atrocities,” he said.

“Imagine when there are no longer survivors here to tell their stories.”