What are the Polls Saying Early on Election Day? 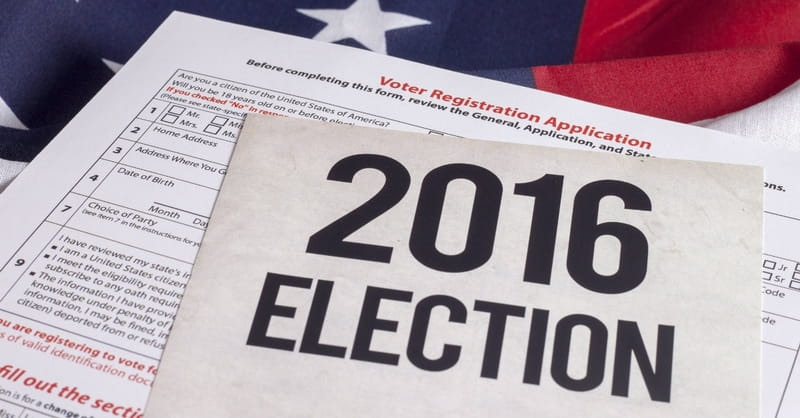 What are the Polls Saying Early on Election Day?

A candidate needs 270 electoral votes to win the election.

Both Clinton and Trump casts their own votes in New York; Clinton in Chappaqua and Trump in Manhattan.

Many voters on both sides say they are voting either for Clinton or Trump as the lesser of two evils. CBSNews reported that only five percent of voters were undecided going into Election Day.

As far as when full election results may be expected to be announced, political commentators say it depends how close the vote count is in swing states such as Florida. In 2012, the election results in Florida were not called till after midnight, according to The Inquisitor.