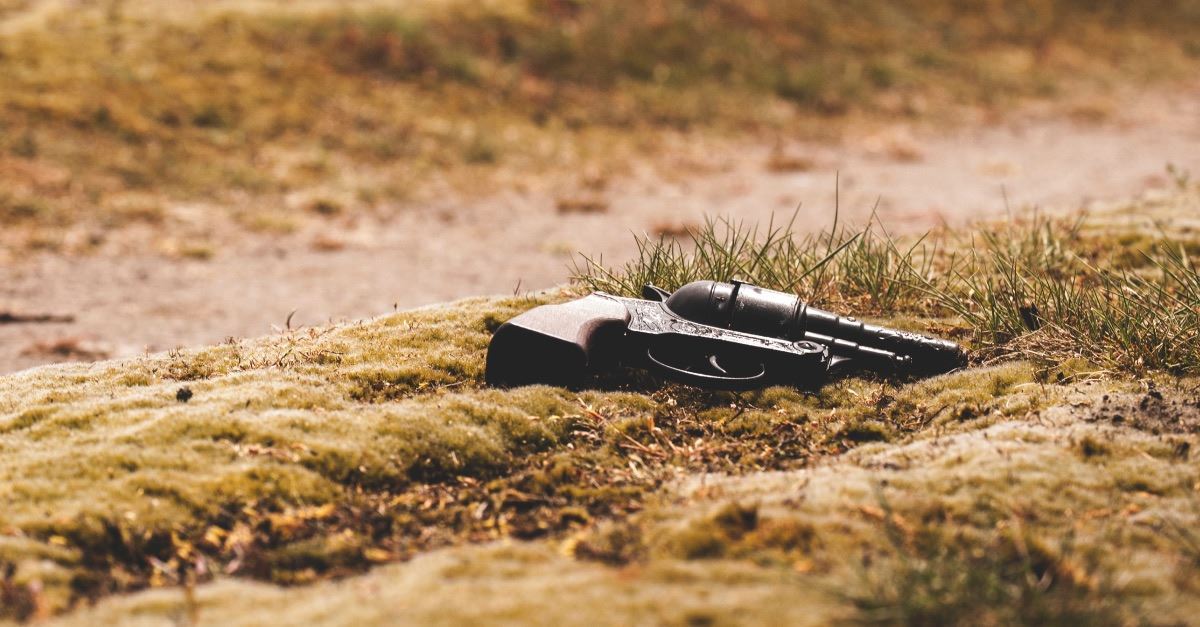 Virginia passed a bill last week that will allow people to bring guns into places of worship.

According to the Washington Post, the bill, which passed through Virginia’s state Senate, will reverse a law that was put into place during the colonial era that forbids people from bringing any sort of dangerous weapon into a church service without “good and sufficient reason.”

While deciding on the bill last week, the Post reports that robust religious debate broke out across party lines.

Senator Richard H. Black (R) said that allowing church-goers to carry guns will allow them to defend themselves if they are ever under attack. The Senator noted the 2012 mass shooting at a Sikh temple in Wisconsin and the 2015 shooting at a South Carolina African Methodist Episcopal church. Black said of the mass shootings, “It really sent shock waves through all churches.” He continued, “These folks are uniquely vulnerable because they’re lined up in a church pew; exiting the pew is very difficult. It makes them the ultimate target. ... Either you cower in place or you fight back.”

While Black argued that this was a necessary step to assure the safety of church-goers, Senator Lionell Spurill, Sr. (D) argued that by allowing guns in church people were failing to have faith in God.

During the debate, Spurill asserted, “Psalm 46 said, ‘God is our refuge and strength.’ Now we are saying, with this bill, we no longer trust in God.” He added, “We… foolishly took prayer out of schools... and now we want to take God out of church. If there’s anywhere you can trust God, it should be the church. Let’s depend on God on this one. Let’s not take God out of church.”

The polarizing bill, which will now go on to the House, passed the Senate will all 21 Republicans saying yes and all 19 Democrats saying no.