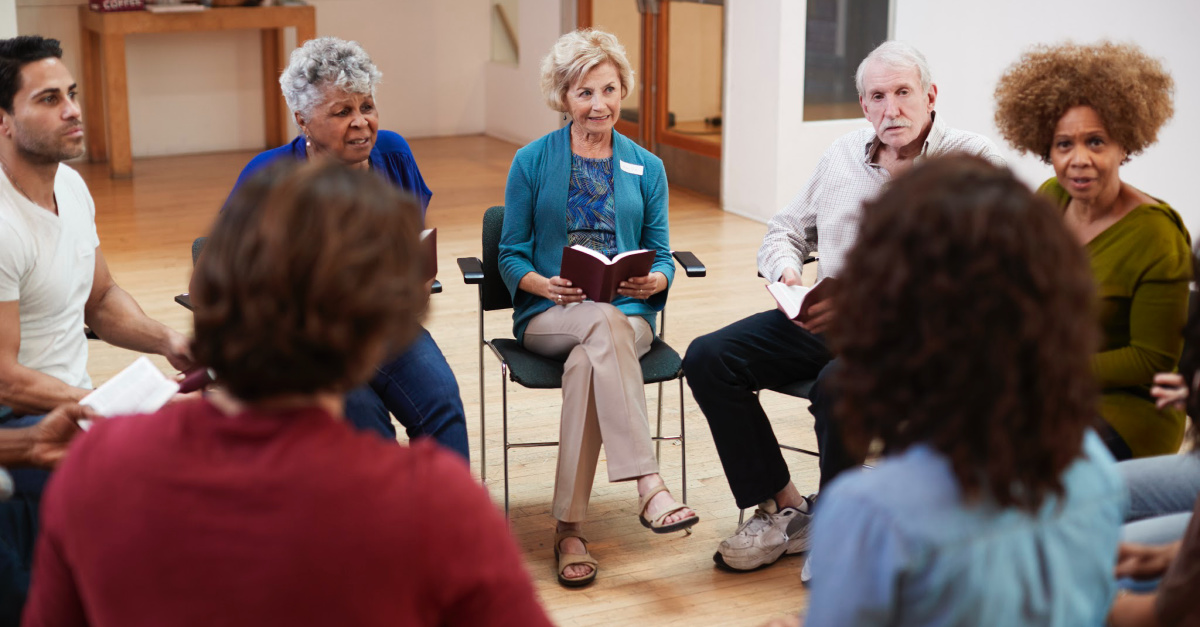 A Virginia couple who say they were threatened with eviction for holding Bible studies in their apartment has settled their lawsuit with the apartment complex.

According to Faithwire, Kenneth and Liv Hauge can now host Bible studies in the community room or in their apartment in their Virginia senior living community.

As Christian Headlines previously reported, the couple said their apartment had threatened to evict them for hosting the Bible studies in 2018. First Liberty filed a lawsuit on behalf of the couple, saying such a ban violated their right to freedom of religion.

The couple signed a new lease as part of the settlement.

“The settlement provides that the policy that prohibited any religious activities from occurring in the community room is rescinded so that means anyone, not just the Bible study, that wants to have an event has equal access regardless of the religious content,” the couple’s lawyer, Lea Patterson, told reporters.

The apartment complex did not comment on the settlement, but previously a released statement said the eviction was “no way based on [the couple’s] religious beliefs and/or practices.”

In a notice to the couple, the apartment said the Hauges “breached the terms of your lease by engaging in conduct which has caused, and continues to cause, serious and substantial disturbances with other residents of the community...."

The notice calls on the Hauges to "cease conducting any business operations" in their home and the community, including Bible study class, religious movie screenings and "counseling" sessions as banned "business operations.”

In July, Kenneth said he was disappointed “that the company would develop such a discriminatory policy against the community of especially Christian faith.”

But this week, Kenneth, who is a former minister, said he is pleased with the settlement.

“It’s just a great relief to have this behind us and be able to move forward,” he said.