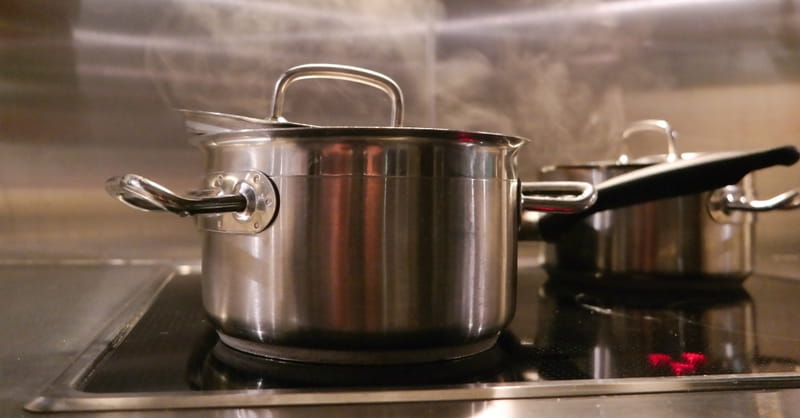 Every day it seems like there’s some new online challenge getting our teenagers’ attention. Some are fun and harmless, like dance-offs. Others can cause serious injury to our children. Here’s what you need to know about the Hot Water Challenge, a new, viral danger causing severe burns in the real world.

You may recall that not too long ago, teens were poisoning themselves when trying to eat detergent pods for the Tide Pod Challenge. Well now, we’ve got a whole new danger with the Hot Water Challenge.

This prank calls for throwing hot or boiling water onto an unsuspecting person, often when they are sleeping. It certainly seems like common sense would be enough to avoid this challenge. But it’s alarming how many teens are participating.

15-year-old Kyland Clark is speaking out, after becoming one of the unsuspecting victims of the Hot Water Challenge. And this prank left him with second-degree burns.

Kyland was visiting a friend when he fell asleep. Shortly before he did, the boys had been looking online at videos of the Hot Water Challenge. And while Kyland slept, his friend decided to pull the prank on him.

Kyland’s friend heated up water in the microwave. He then tossed it onto Kyland’s body as he slept. Kyland had to go to the hospital, where he spent a week being treated for burns to his face, chest, back, neck, and arms.

His mom was frantic when the call came in about her son’s condition.

“At times I ask myself, ‘Why?’ and, ‘What were they thinking?’ But I mean, I love them the same,” she says. “They’re typical teenagers.”

Anter this terrifying incident, Kyland has decided he won't be participating in any more online challenges. And both he and his mom are hopeful that Kyland’s story will discourage other teens from trying dangerous challenges like these.